Two Brno universities have achieved significant success in recent days. In the latest edition of the comparative overview of world universities, the so-called Shanghai ranking, Masaryk University and the Brno University of Technology were ranked in the first thousand. Mendel University does not appear in the ranking. 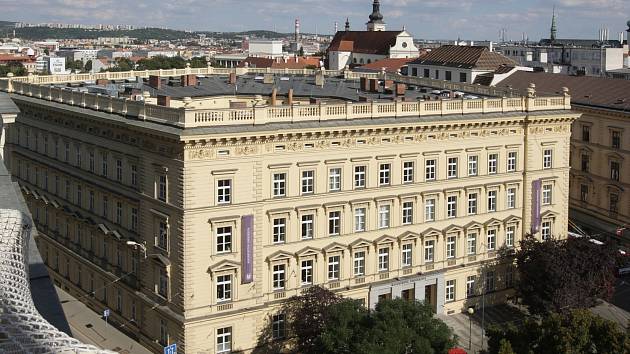 The university named after the first Czechoslovak president even improved by roughly two places compared to last year, and was able to fight its way up to the top five hundred best schools on the planet. “It turns out that joint cultivation, open discussion and an emphasis on quality bring international recognition and visibility,” said Masaryk University Rector Martin Bareš.

Modernization at the Brno Zoo: a new viewpoint will be created for Cora the bear in the pool

In addition to Brno Technical University and Masaryk University, seven more Czech representatives were placed in the ranking this year, i.e. one more than last year. “Higher technical education succeeds best in the pair of fields of electrical engineering and nanotechnology,” said Tereza Kadrnožková, a spokeswoman for the school.

Ratings are traditionally dominated by American universities, Harvard University has repeatedly dominated. Close behind was Stanford University, followed by the Massachusetts Institute of Technology, arguably the most prestigious technical college in the world.

Shall we go by train? Why football stars prefer to fly

‹ Rapoldipark becomes a playground: Krapoldi im Park enters the third round › Sportunit multisport workshops for the start of the 2022 school year