A new health center will be established in Vranovice. In the former library building

General practitioners in Vranovice in Brno will move to new premises. The representatives of the municipality plan to build a new health center in Náměstí Street, where the municipal library used to be located. “We have one general practitioner for adults and one for children and adolescents,” explained the mayor of Vranovice, Jan Helikar. 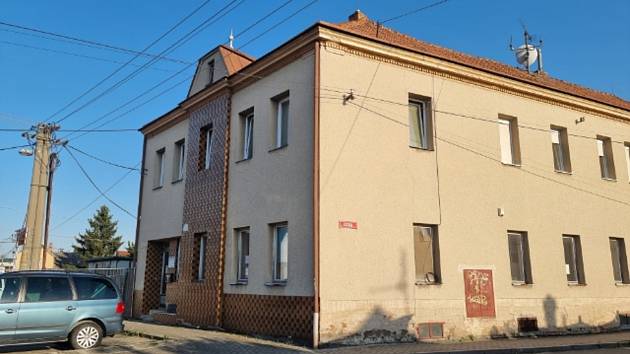 In the building in Náves Street, where the Municipal Library used to be located, Vranovič will build a new health center.

According to him, the current health center is already technically inadequate. “The municipality does not want to lose access to health care for its residents. That’s why we decided to build a health center in the municipal premises,” said Helikar. Now the doctors practice in their building, they will soon rent it out.

Hail turned the crops into marmalade. In Valtice, the storm damaged the roof of the castle

In the renovated premises in Náves Street, there will be a general practitioner’s office for adults and a pediatric doctor with separate entrances and waiting rooms, facilities for nurses and a collection room. The plan also includes a covered area for strollers at the entrance to the pediatrician’s office. “The rebuilding of the building will cost 7.6 million crowns,” the mayor calculated.

Construction will begin at the end of June and should be completed by the end of January next year. “We plan to move the surgeries during the first quarter of 2023,” outlined Helikar. The library, which used to be in the building in Náves Street, is now part of the U Floriánka educational center, which the municipality built a few years ago.

‹ Discovering a hidden 16th century fresco in the heart of the Palace of Monaco › Strike of July 6 at the SNCF: only 8 trains in circulation on the Paris-Caen-Cherbourg line