Only a seventeen-year-old heavily fortified alcohol on Wednesday night unsuccessfully woke up public transport drivers in Líšeň, Brno. He was accompanied to the bus stop only by summoned police officers, who later measured almost two per mille of alcohol. He and his friend allegedly drank vodka from a bottle, gaining himself about a quarter of a liter. 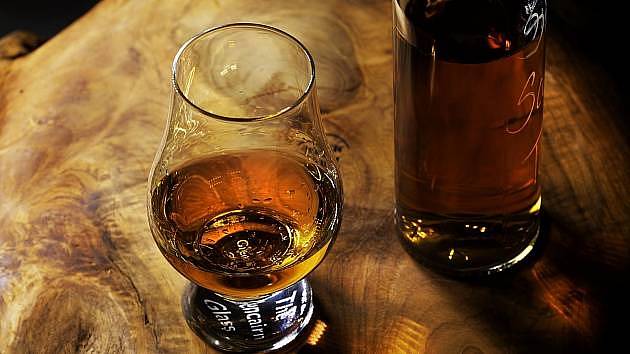 However, due to the shaky movements, the young man’s patrol had to sit down first. “The police therefore handed over the minor boy to the police and the case will also be dealt with by officials in administrative proceedings,” commented Jakub Ghanem, a spokesman for the Brno police, on Thursday.

Police in Brno checked the respirators on the trains: they even took the men out

The patrol measured a much higher level of alcohol at a 26-year-old foreigner who refused to get off the trolleybus line 26 on Tuesday. A breath test showed him a dizzying 4.1 per mille.

“I can’t even stand out of my seat myself, and the guards had to hold him while he got out. Colleagues assisted rescuers in transporting him to the hospital, and because they threatened the ambulance crew and themselves, they had to handcuff him. The medical staff then decided that they could provide men with health problems for intensive care, “Ghanem added.

‹ Police in Brno checked the respirators on the trains: they even took the men out › Acceleration of procedures and projects for Thessaloniki