Snakes, lions, wolves and bees on planes flying from Prague. Even such cargo is transported by Qatar Airways Cargo, which celebrated 6 years in the Czech Republic

PHOTO, VIDEO On Friday, August 5, a plane landed at Václav Havel Airport in Prague, which did not escape the attention of many aviation enthusiasts and especially plane photographers, the so-called planepotters. It was a cargo Boeing 777F, which is the only one in the world to carry a special print on the fuselage (so-called livery) with the slogan “Moved by People”, in which the names of all employees of the Qatar Airways Cargo airline company, which recently celebrated six years of operation on the Czech market.

While in 2016 at the start of operations, the carrier transported around 140 tons of cargo weekly from Prague in two Airbus A330 aircraft, currently the seven-day volume of cargo exceeds more than 350 tons with three aircraft, mostly Boeing 777F. A fundamental increase in the volume of transported cargo occurred during the covid crisis in 2020. In 2020, the company even became the largest Air Traffic Control with 4.5 million kilometers in Czech airspace.

Exclusive video of the aircraft loading directly from the surface

“However, animals were among the most interesting cargo transported. For example, snakes, monitor lizards, lions (they have even been transported from the Czech Republic twice), lemurs, wolves, horses and even bees have traveled from Czech zoos aboard planes of the Qatar carrier to various destinations around the world. Frequent products include pharmaceutical products, vaccines, spare parts for machines and equipment, and the largest load was a 14-ton turbine weight,” said the company’s representative for Central and Eastern Europe in Prague, Mohamed Elasheg, for PrahaIN.cz. 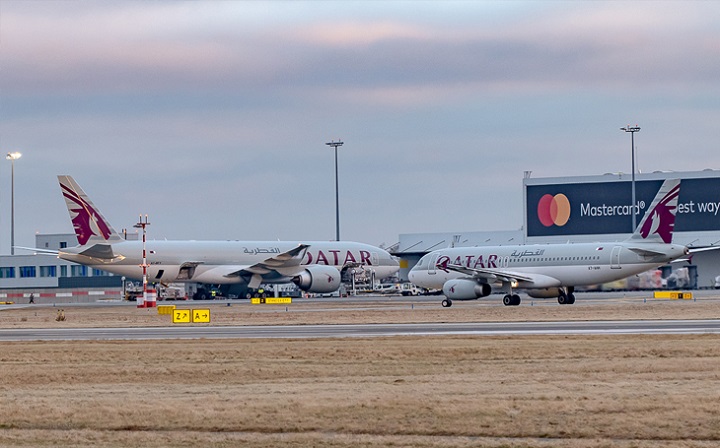 Qatar Airways’ modern fleet has a total of 289 aircraft. For the purposes of freight transport, it has 26 Boeing 777s, two Boeing 747s (so-called Jumbo Jets) and, due to high demand, another two Boeing 747s and two 777s have been loaned, which also arrived in Prague in recent weeks. The company signed a giant order with the manufacturer Boeing for the state-of-the-art 7778 aircraft, which premiered to the public at the Dubai Air Show in 2021, and in the 8XF cargo version, deliveries are expected after 2025 due to delays. 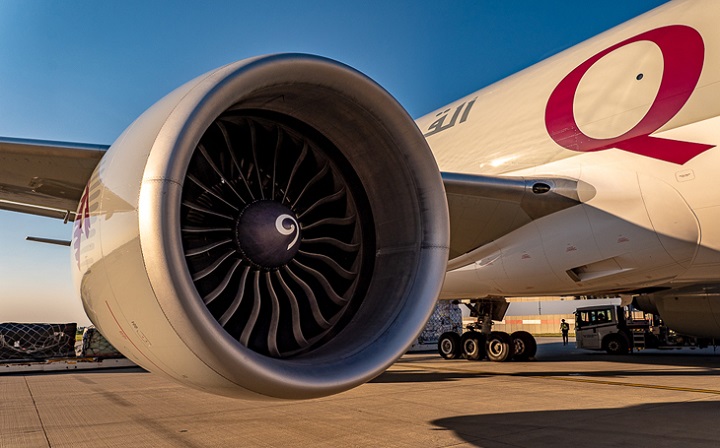 Qatar Airways also provides a daily connection between Prague and Doha for passengers and it is expected that due to the significant demand and the high occupancy of the aircraft this year, perhaps before the end of the year, a large-capacity wide-body aircraft will be deployed again. Connections with Doha are used by one-third of passengers who go to the Qatari capital as their final destination, and roughly two-thirds of passengers use Doha as a transit hub to the other 168 world capitals in 82 countries of the world to which the carrier flies. 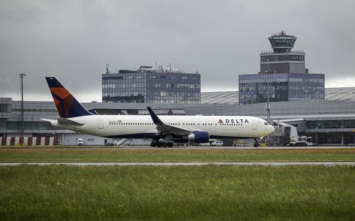 After more than two years, a plane flying directly from the Czech Republic to the United States landed at the Prague airport today. The company’s aircraft…