So far this summer, 5 office and 4 logistics rental transactions have been completed. In June, there was only one major lease on the office market – in the Green Court office building on Dózsa György Street, developed by Codic, Danfoss Kft. leased 1,300 square meters (the tenant was represented by Cushman&Wakefield).

The office market was also more active in July. At that time, B+N Referencia Zrt. leased the 6th floor of the Árpád Center (an area of ​​600 square meters) in the operation of ConvergenCE, but owned by Investum, and at that time the contract was also renewed in Dorottya Udvar for 1,100 square meters. As a larger square, Immofinans leased 5,420 office space in myhive Haller Gardens. However, Atenor had the biggest transaction of the month: E-ON took 16,200 square meters of office space in the Baker Street office building they developed (the landlord was represented by Colliers).

In the logistics sector, there was also only one transaction in June, in the framework of which Logicor leased 2,400 square meters in Tulipán Park in Biatorbágy.

In July, the companies reported three additional leases. In the first round, Logicor also leased warehouse space, asking for 600 square meters in Shark Park in Budaörs (the tenant was SurfStation), and then 6,953 square meters of warehouse space was leased in Prologis Park Budapest Harbor. During the third transaction, GLP Hungary leased 5,000 square meters in GLP Gyál Logistics Centre, the new tenant was HOPI Hungary. In the summer logistics leases, Cushman&Wakefield participated in all transactions – they usually represented the publisher, but acted as an intermediary during the GLP transaction. 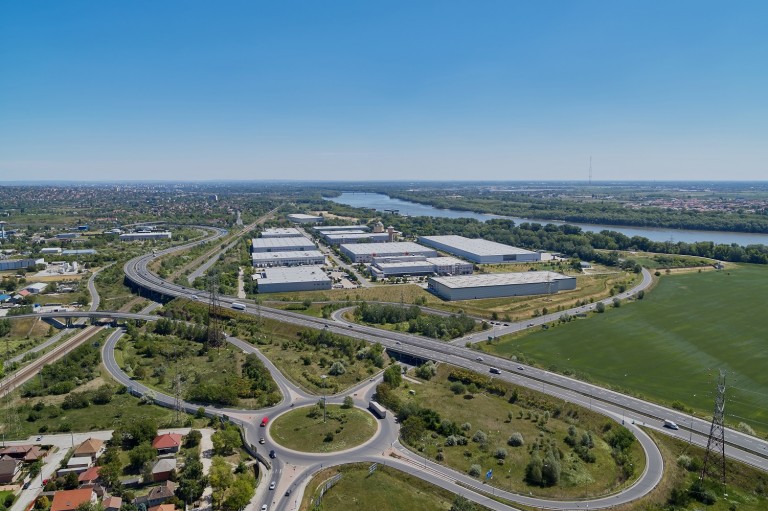 ‹ Ex-mayor Nosek: Gross pinned me against the wall that I will sit for the evacuation of Karlno › Electronic invoice, technical specifications change from 1 October 2022: news on controls