He beautified the road to Židenice by driving in the opposite direction. He inhaled over one per thousand

By driving in the opposite direction on Friday night, he attracted the attention of a Volkswagen driver passing through Brno’s Židenice. He only responded to the flashing warning lights, then presented the documents to the patrol. Alcohol could already be smelled on the breath of the thirty-four-year-old man, but he initially refused a breath test. 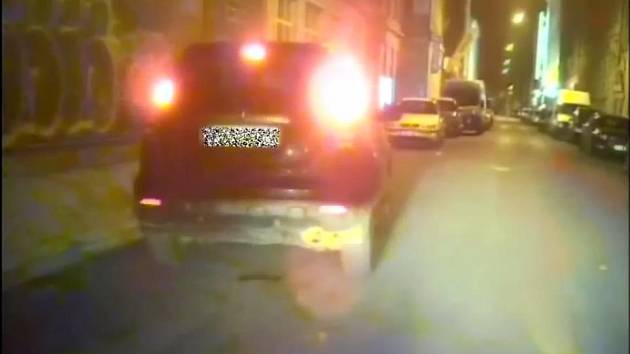 The driver tried to escape from the Brno police officers. Illustrative photo.

However, after a while it brought the result of 1.3 per thousand of alcohol. “In addition to the already mentioned traffic offence, the man committed another one by driving a car with a failed technical inspection,” reported Pavel Šoba, spokesman for the Brno police officers, on Sunday.

Drone show and fireworks over Brno: a battle of the elements and a tribute to the late Vangelis

Another offense from Saturday afternoon is the fault of a 50-year-old driver who did not perceive the red light at the intersection of Koliště and Bratislavská streets in Brno as an obstacle. He immediately entered the intersection, and was stopped by its police officers. In his case, a breath test showed around one promi. The constables handed over both cases to the police.

The end of the dangerous crossing of the road: a new crossing is being built in Olomouc in Brno

A new Lidl will be built in Židlochovice: see what it will look like

Fear, mercury, burning. According to the indictment, the Luhansk Brigade blackmailed entrepreneurs