Waste collection Prague: Most people have to pay extra, the price will be decided by representatives

According to Deputy Minister Petr Hlubuček (STAN), the planned increase in the cost of waste collection has been being addressed at the municipality for a long time. The decree must be in line with the new law, which was adopted by deputies last December. So far, people with larger containers and more frequent collection paid less than, for example, residents of the suburbs of Prague.

However, the amendment to the law no longer allows for real collection costs to be taken into account, making larger waste containers cheaper. “From the point of view of the law, this methodology is discriminatory and it is not possible for people using larger containers in housing estates to pay less per liter of waste than those who have small containers or less frequent collection, “Hlubuček explained.

Residents of housing estates will now pay for container with a capacity of 1,100 liters at pick-up three times a week 85,000 crowns, so far it has been about 46 thousand. In terms of per capita, it is more than 400 crowns per person per year. Conversely, people with 80-liter trash cans should save.

According to the law, it is necessary to set a single price, which can be up to 1 crown per liter of waste. According to Hlubučka, the price has been debated for a long time because it is necessary to set the price with regard to the economic possibilities of the city and the real budgetary impact. He anticipates that waste collection will cost the city 1.9 billion crowns next year. The city pays for this beginning not only for waste collection, but also, for example, for containers for sorted waste or the operation of collection yards.

Responsible for the budget

However, only about 1 and a half billion will be collected in fees, 200 million will be given to Prague from the company Eko-kom, which provides waste sorting and the city will therefore have to pay 200 million moreAccording to Hlubuček, it is necessary to take into account that the more money the city will contribute to, the more money may be missing, for example, in education and other areas. “I consider the rate of 50 pennies per liter of waste to be a budget compromise agreed,” he said.

After Monday’s council meeting, Mayor Zdeněk Hřib said that the Pirates have a slightly different idea of ​​the form of the decree. He reminded that The amendment to the law, which had to create a new one, makes the collection of large containers “unnecessarily expensive“And comes mainly from the pen of the government movement YES. Boletus wants the fee to be a little lower.

“I advocated at the council that it would not be 50 pennies per liter, but 40,” he said. According to them, the reason is the effort to reduce the social impact of the increase. “After all, there’s been a lot of rising prices lately,” and said, for example, the current situation in the energy market. However, he did not find support for his proposal at the council. “We will try to convince the council that will vote on it. “ he added.

A hole in the budget

However, Hlubuček pointed out that if the price for the collection had decreased, the city would have paid more for the large unsorted. “The moment the council approves the Pirates’ proposal, it means a hole in the budget of 400 million crowns, so I assume that at the same time they will suggest where to get the money,” again at the mayor’s suggestion.

Boletus however, he succeeded in proposing that Prague negotiate with the new government to amend the lawto take into account waste collection more efficiently in the case of large containers. “I hope that the new government will be able to explain that account should be taken of how often the pick-up truck departs, as it involves both costs and emissions,” he added. According to Pavel Vyhnánek, Deputy Minister of Finance, Prague also has reservations about the current wording of the law.

“We are convinced that the city should not subsidize the generation of unsorted waste,” he said. He also pointed out that from next year, the city will provide households free of charge with so-called brown bio-waste bins. 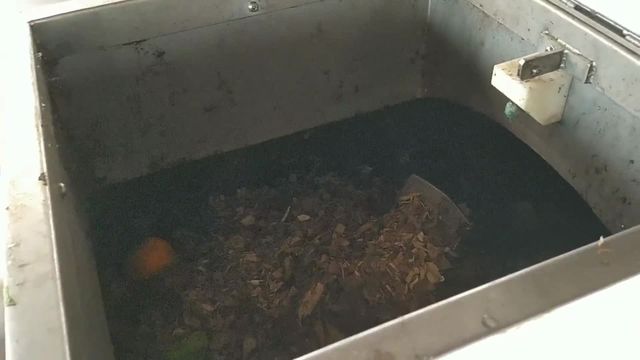 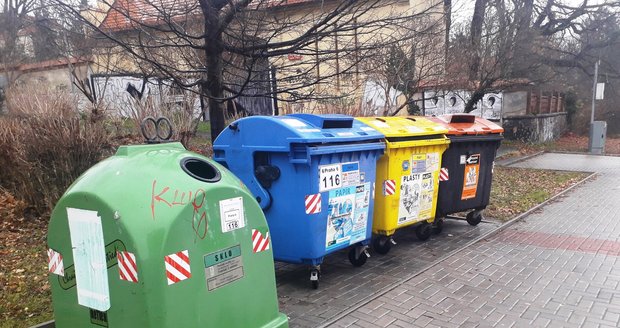 Containers for sorted waste in Prague

‹ Covid, in Verona 143 cases but no deaths or new hospitalizations › Additional funds for Warsaw from the government. The city censors this information