NATIONAL EDUCATION: The PIAL of Dijon colleges needs to be strengthened

The inclusive local support center of Les Lentillères college has been in place since September 1. In particular, it encompasses six Dijon colleges. Its supervision needs to be reinforced. 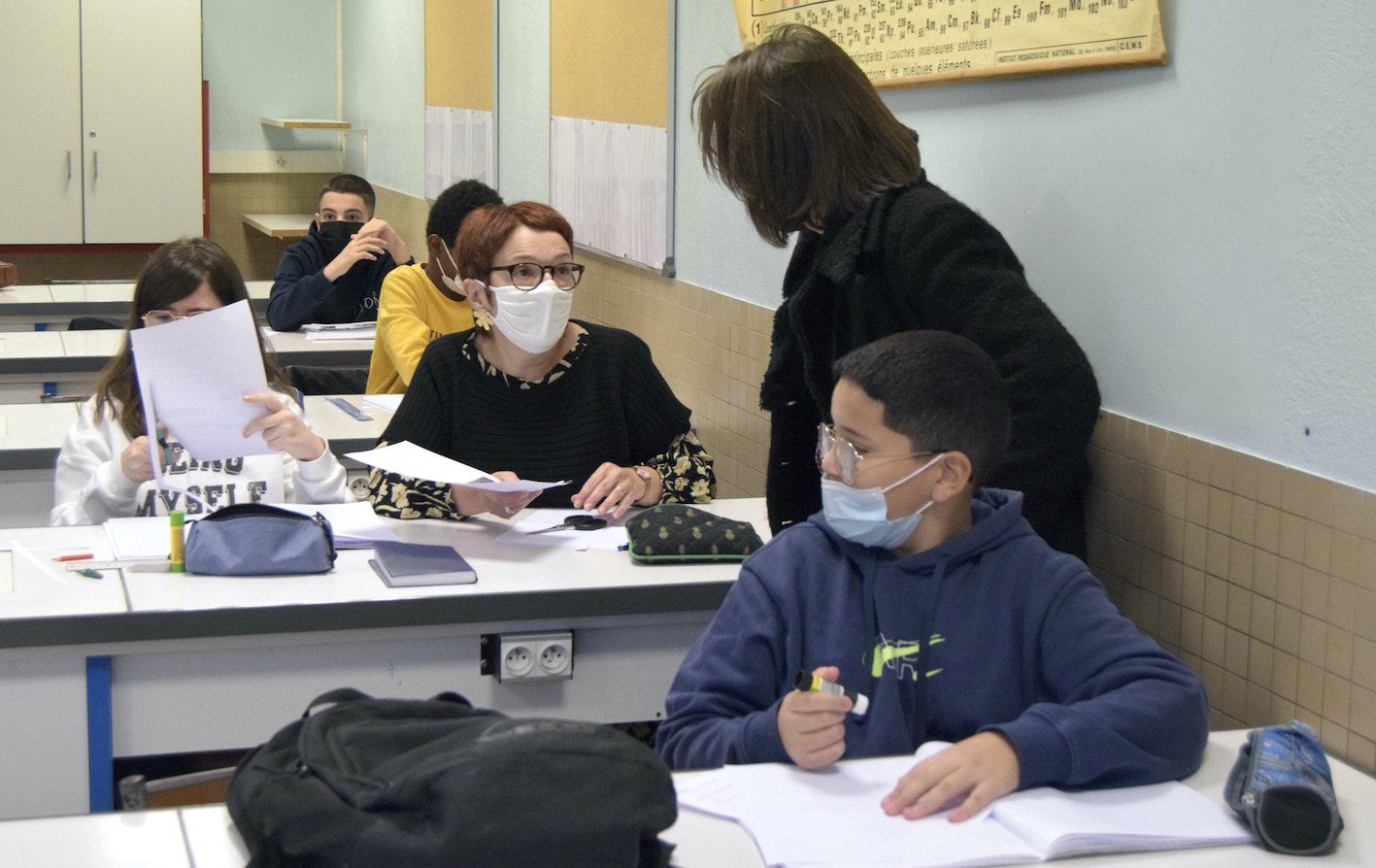 Since September 1, Les Lentillères college has been the pilot establishment of the PIAL “colleges of Dijon”.

61 students are supported on an individual or shared basis, spread over the different establishments. The PIAL manages 43 AESH, including 34 providing a full service on a single establishment, 3 AESH having to exercise a shared service on two establishments maximum. 6 AESH called “collective” within ULIS-type systems.

Friday November 26, 2021, in the continuity of the national inclusive school monitoring committee which was held on Monday November 22 at the Ministry of National Education, the rector of the Dijon academy Nathalie Albert-Moretti visited at the college Les Lentillères alongside Pascale Coq, DASEN of Côte-d’Or, to meet the AESH of the establishment and discuss the issue of support for students with disabilities.

The Pole presented is therefore in its early stages. Of the 765 hours corresponding to support needs, the means are currently 707 hours. Despite the recruitment of 4 AESH at the start of the school year, the balance remains negative.

Having insisted on the relevance of these poles within the framework of the inclusive school “to ensure a quality education for all the pupils”, as Pascale Coq assured that these entities are formed according to “a territorial coherence” in Côte- d’Or, the rector of the Dijon academy defended a structure that only asks to be developed and reinforced by exchanges and working meetings between the different actors of the system.

Laurence Bourse, principal of the college Les Lentillères and co-pilot of the PIAL, in a way corroborated these remarks by affirming that such a Pole can be developed and managed only in the proximity.

Within the P “colleges of jon”, the AESH Directs a framework of quality exercise, while asking that they be more their schedules and accompaniments, exceeding the effective hours by counting the investment with the concrete accompaniment of the pupil.
Strengthening the links between pupils in difficulty, their AESH and teachers is one of the avenues for improving pupil monitoring. 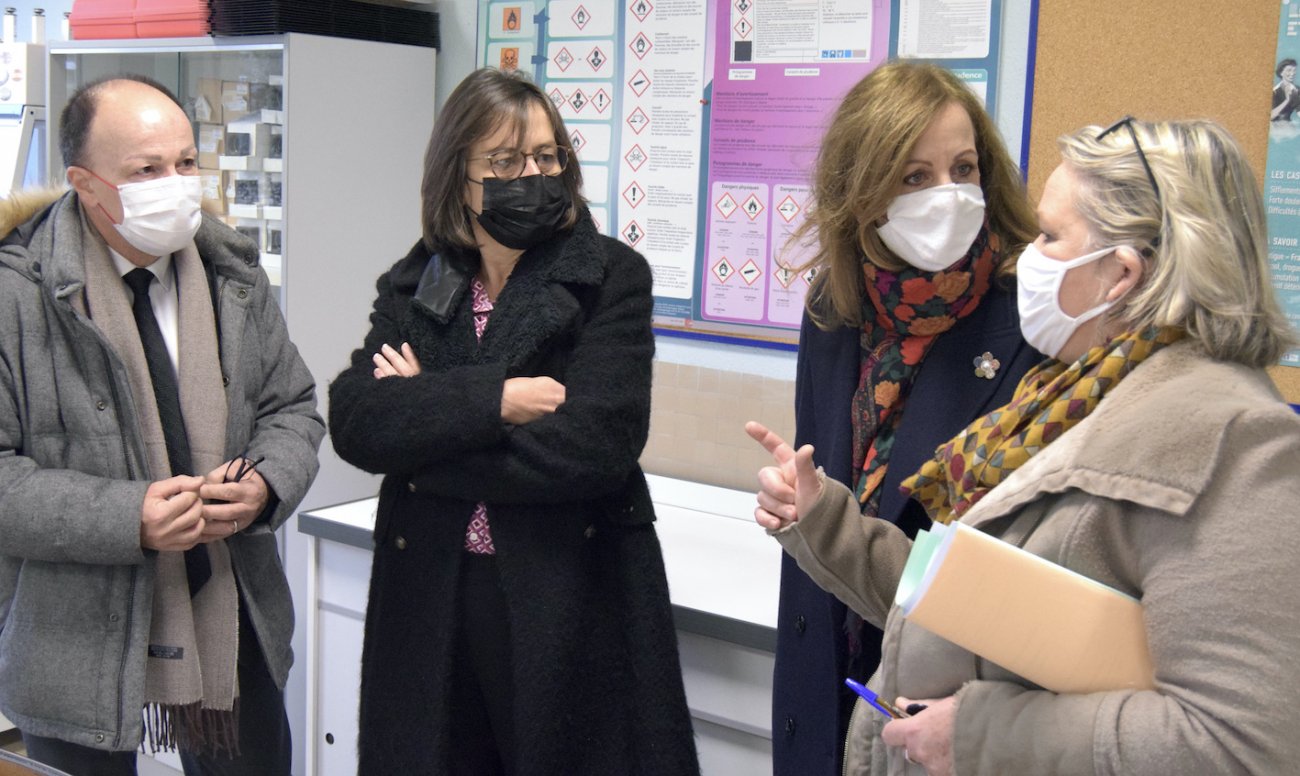 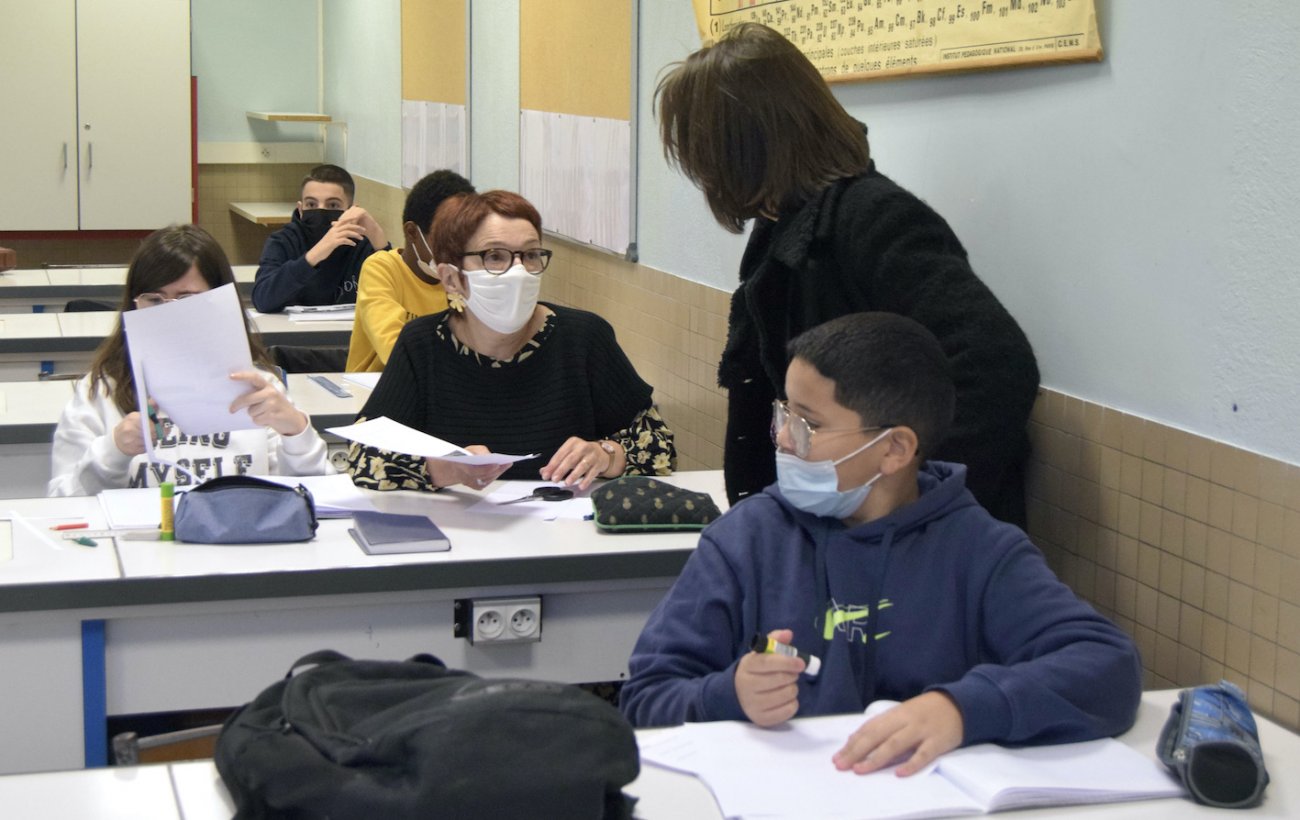 In Dijon, the young shoot 2nd chance is preparing to market its eco-designed sneakers

REGION: The 2022 budget has been adopted