Letňany: Prague will change the zoning plan for the new district

In addition to changes to the zoning plan, the municipality plans to create an urban study for the entire territory. According to the mayor’s deputy for territorial development Petr Hlaváček (TOP 09), the change counts on flats, a reasonable amount of administrative space and a reserve for a hospital with a size of approximately 1,000 beds. The Letňany – Kbely development area also includes private land, the new district plans to build a PPF group there on the site of the current sports airport, and the Avie Letňany complex is also undergoing transformation.

Hlaváček on Thursday based on the requests of the mayors of Prague 9, Kbel, Letňany and Čakovice until the approved resolution incorporated the reminder that it is necessary to complete the transport infrastructure to serve the new district, especially both city districts and Vysočina radial. “It simply came to our notice then some burden on the territory and I need significant investment in transport infrastructure not only the city but also the state. I perceive the concerns of the city districts and we will do everything we can to ensure that we do not fail in this matter, “said the deputy.

Regarding the state’s plan to build a complex for officials on the land, Prime Minister Andrej Babiš (YES) previously argued with Mayor Zdeněk Hřib (Pirates). In the past, the premiere called on the municipality’s leadership to transfer its land in Letňany to the state. The city resisted, Hřib rejected the idea of ​​an “official ghetto” and made the transfer of land to the state conditional on a number of conditions, such as a financial contribution to the completion of the city ring road. The ongoing negotiations followed, including exchanges of buildings and land between the city and the state, and the state’s promise to contribute 60 billion to the city to complete the city ring road. This year, there was also the possibility that the state could take over the completion completely, but no decision has been made yet. 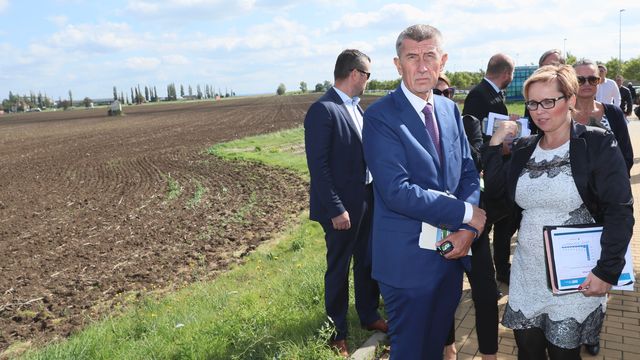 Babiš dreamed of a complex of billions near the subway in the fields: “Great project, it makes sense.” And he wondered why the subway ended here Jaroslav Simacek, Blesk News 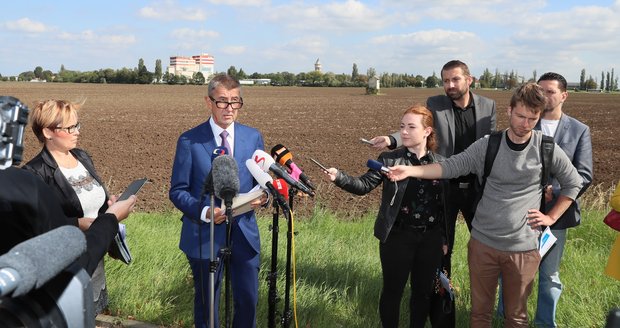 Andrej Babiš (YES) spoke at the field and metro in Letňany about the new administrative district (September 17, 2019)

‹ SYRIZA restores the slogan “parliamentary coup” › Cracow. Crowds at the Independence Day parade. There are families with children