Experts analyzed the tornado. They will use the data for weather forecasts

Four months. For so long, an extensive team of experts from the Czech Republic and abroad processed data collected on the tornado that took place in southern Moravia this June. The summary report was issued on Monday by the Czech Hydrometeorological Institute (CHMI). 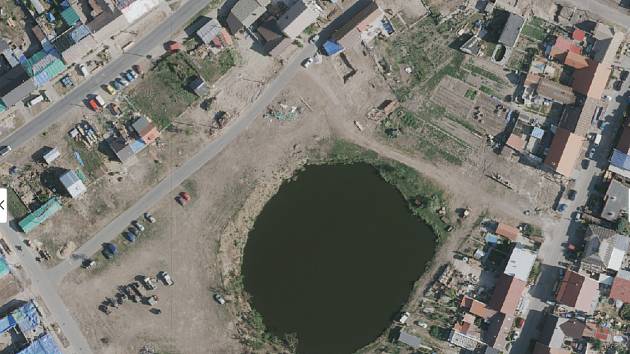 Aerial images capturing the view of the villages affected by the tornado. And in 2018 before the disaster, shortly after it and at the end of July. The picture shows a pond in Mikulčice.

They analyzed the meteorological conditions that preceded the living disaster. According to experts, the outputs should help for more effective predictions of dangerous phenomena. These cannot be prevented, but their effects can be at least partially mitigated by early warning. A very valuable source of a large number of photos and videos was also affected by areas supplied by the public. “The summary report describes the analyzed data in detail. In some areas we have to go into even greater detail and even better describe and understand some processes, analyze hundreds of photographs and other materials. So our work does not end with the publication of this report. We are preparing a professional monograph with further analyzes and more extensive documents that could not be included in this summary report, “said Petr Münster, meteorologist and guarantor of the summary report.

A tornado destroyed their garden. Now the youngest Neoves children have a new gazebo

According to the director of meteorology and climatology of the CHMI, Libor Černikovský, meteorologists will prepare modifications of the forecast service system based on the analyzed data. “Thank you to everyone who prepared the summary report. In addition to the content of the reports, I appreciate the cooperation of a wide team of experts from various entities in its preparation. CHMI is preparing specific modifications to the forecasting service system, which will be prepared before the next summer storm season, including the use of information from the field, “Černikovský specified.

Before his debut in Brno, Sedláček put down his Spartan helmet: They would pour me beer

‹ The Italian physicist and mathematician Evangelista Torricelli died in Florence › Toulouse: the house of this 84-year-old retiree is squatted for the third time