DIJON: A confrontation of Burgundian painters took place at the Hôtel de Vogüé

The 2021 edition of this confrontation is devoted to six painters established around Autun, in Saône-et-Loire. On view until October 24. 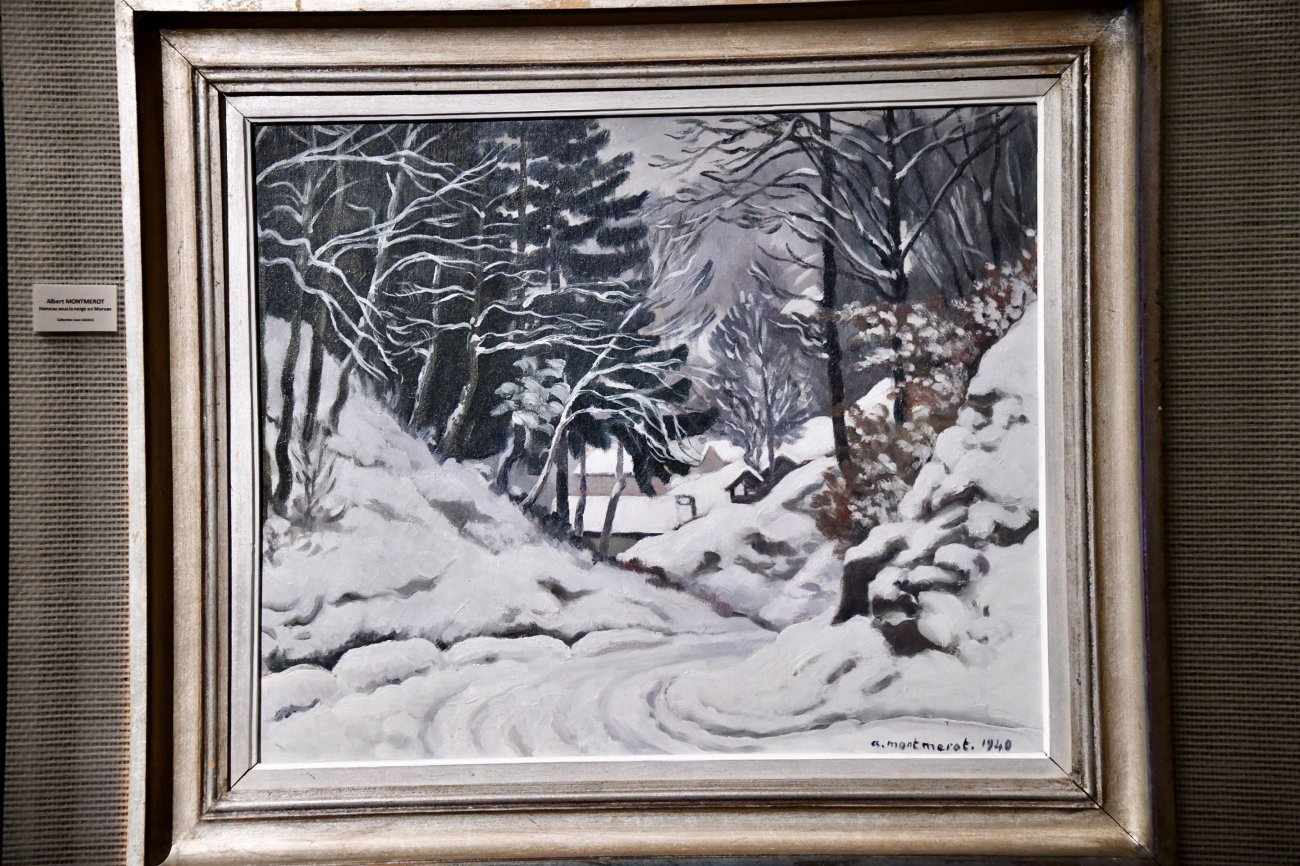 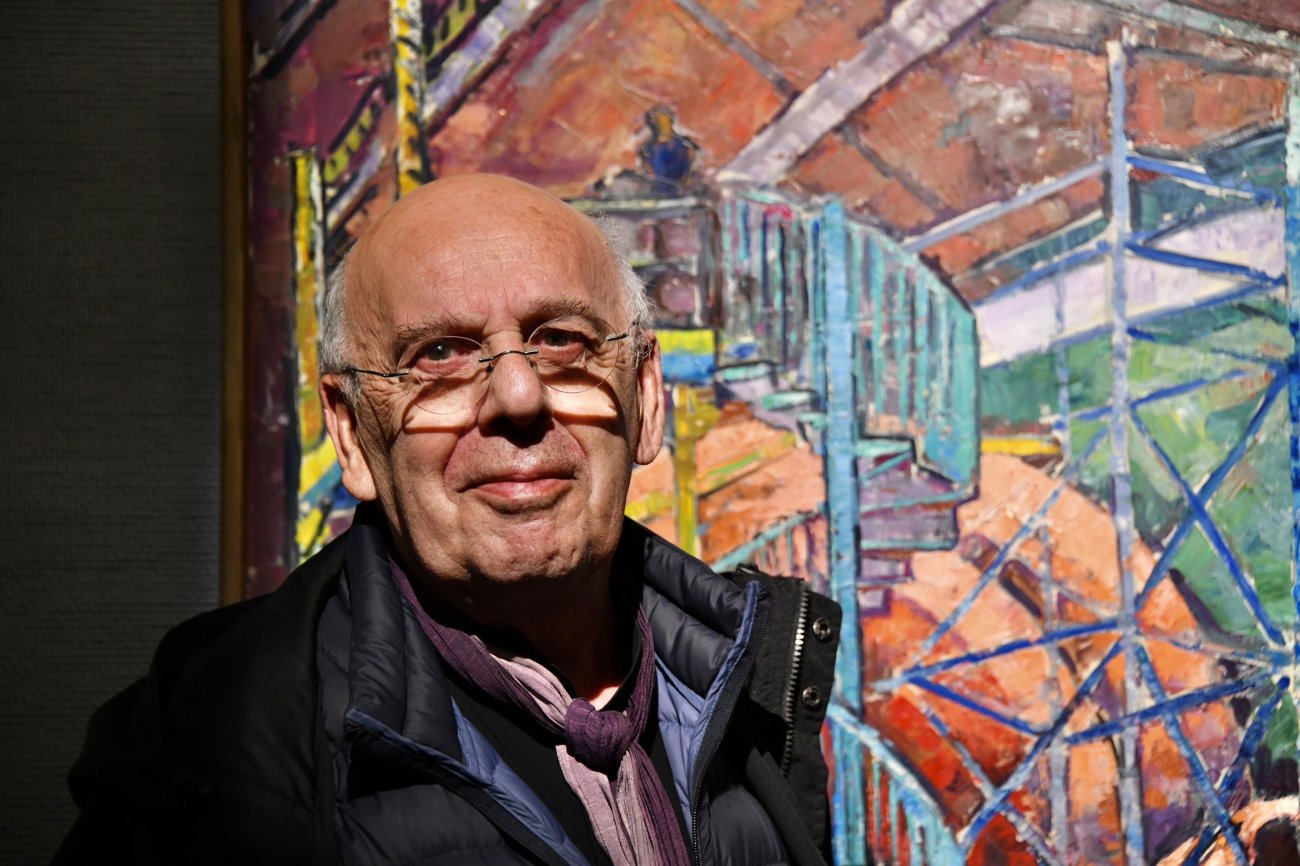 “I am Luc Rochette, Dijonnais, professor emeritus at the university and I am also the son of the painter Raymond Rochette. Talking about the works of his father is always complex because there is an element of affection. I have memories that relate to periods of my father’s paintings, I saw him grow old, I saw him transform his palette and sometimes synthesize his various works. My father has always been immersed in the atmosphere of industry since he was born in Le Creusot and he attended his schools called “Schneider schools” and his father worked in the factories. He had chosen another path, he was a teacher. His objective was to return to the factories to have an artistic activity. He wanted to represent the work and the machine to cross the gaze of someone who does not suffer from the environment. The factory was very hard work and my dad was someone who wanted to glorify this work and bring a touch of beauty to a space that was often rude. He knew how to represent the heritage and the evolution of steel structures where small chimneys and smoke disappear, but where things appear more and more technical. ” 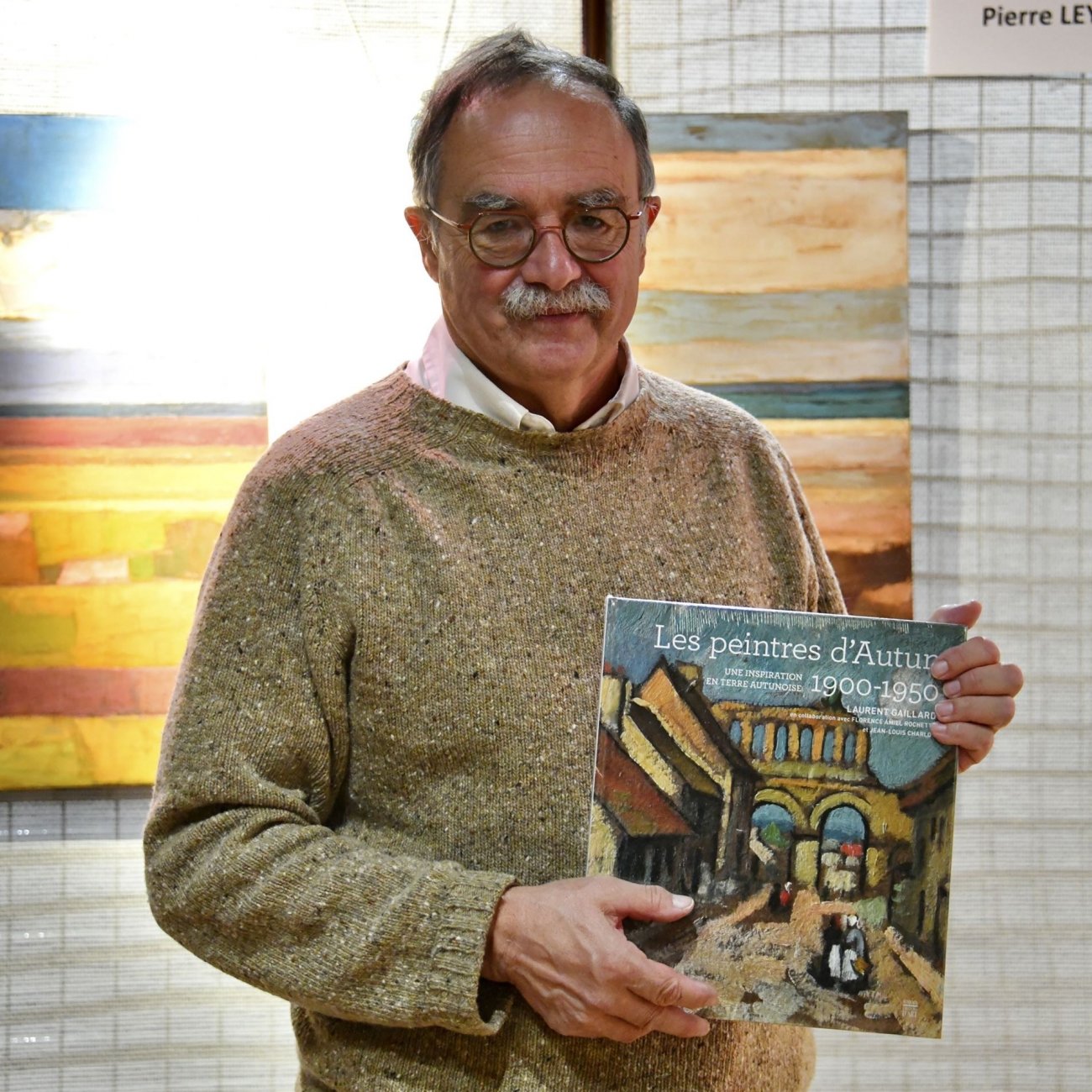 “I published this book in 2017, the objective was to create a link between the one I consider to be the leader Louis Charlot and about fifteen artists who have evolved around him. I carried out this work in collaboration with Florence Rochette and Jean-Louis Charlot. I had access to the archives. I did this work in the spirit of a thesis to get closer to what could have been an Autun school of painting. What motivates me in the work that I do is to bring out all these talented artists who had a part of recognition at one time and who have all fallen into oblivion. I worked like a scientist on real references.
For the record, I stumbled upon a drawing of ??? William Turner who represents the Porte d’Arroux in Autun. I bought the reproduction rights and went to see him in London to explain to me what it was. It was very moving. “ 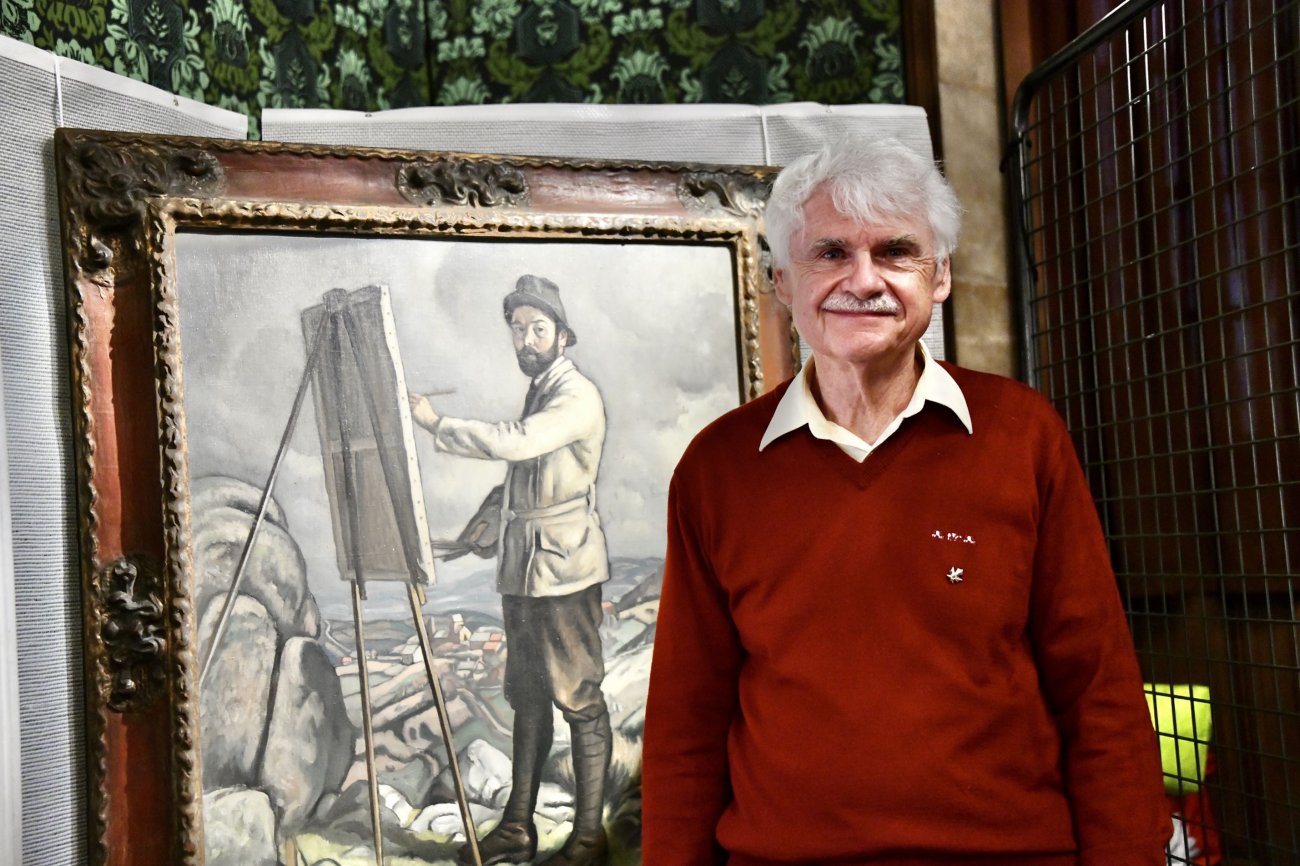 “I am Patrick Etiévant, current president of the association. I don’t come from the art world at all because I was a scientist, but my father was a painter. It is an association which took care of this exhibition. The association of friends of Burgundian painting in the 20th century. We exhibit every two years. There are very few exhibitions that trigger the works of these artists. Our goal is to bring them back to life through these exhibitions. We have many collectors in our relationships and the association, and these collectors lend us works that have never been exhibited (except two which come from the Museum of Fine Arts). We change the theme every year. The title is still “Confrontation”. This year we have decided to go to Saône-et-Loire because there is great potential, in particular with Raymond Rochette. We will try to trace the works of painters who have known each other, including Louis Charlot. They got to know each other, maybe exchanged ideas. We wanted to have a panorama of this pictorial production of these friends. “ 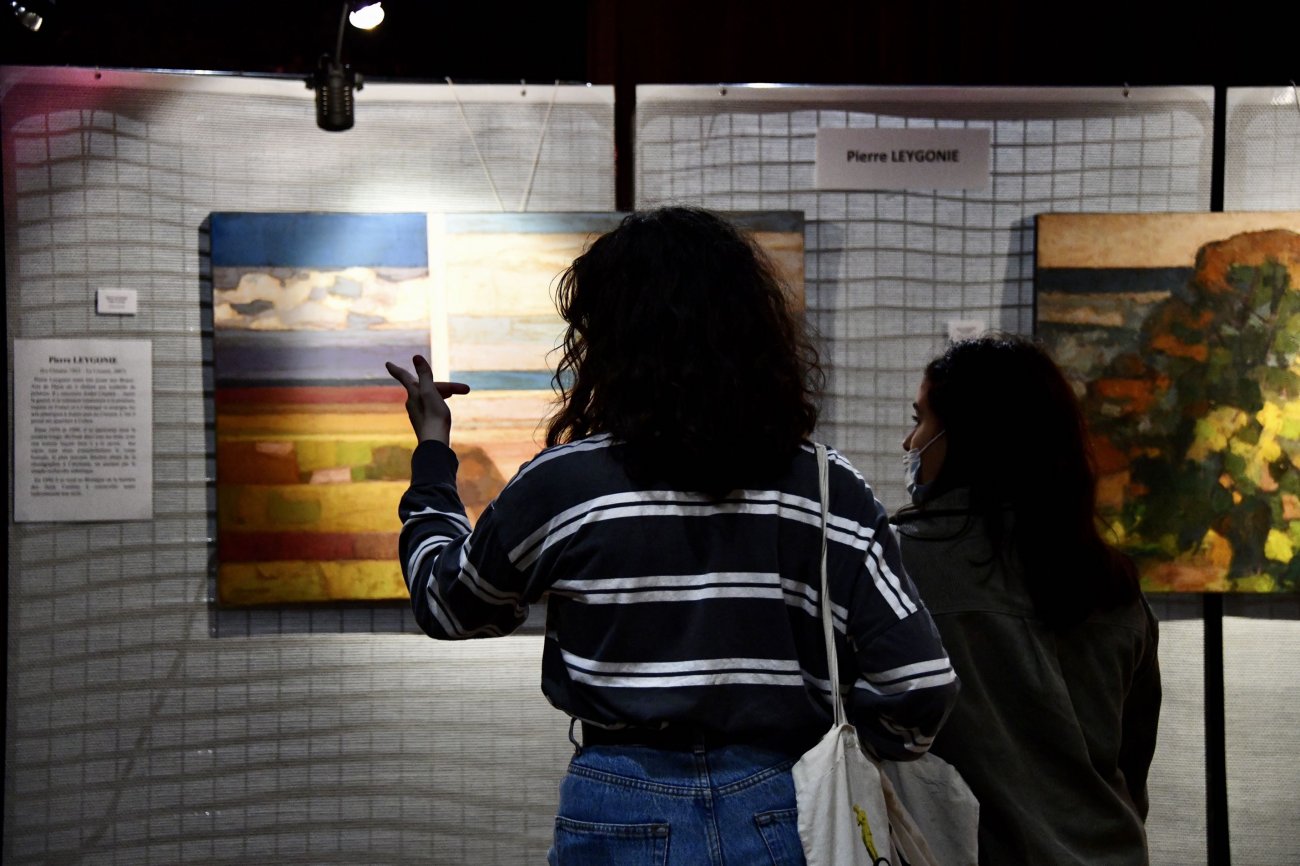 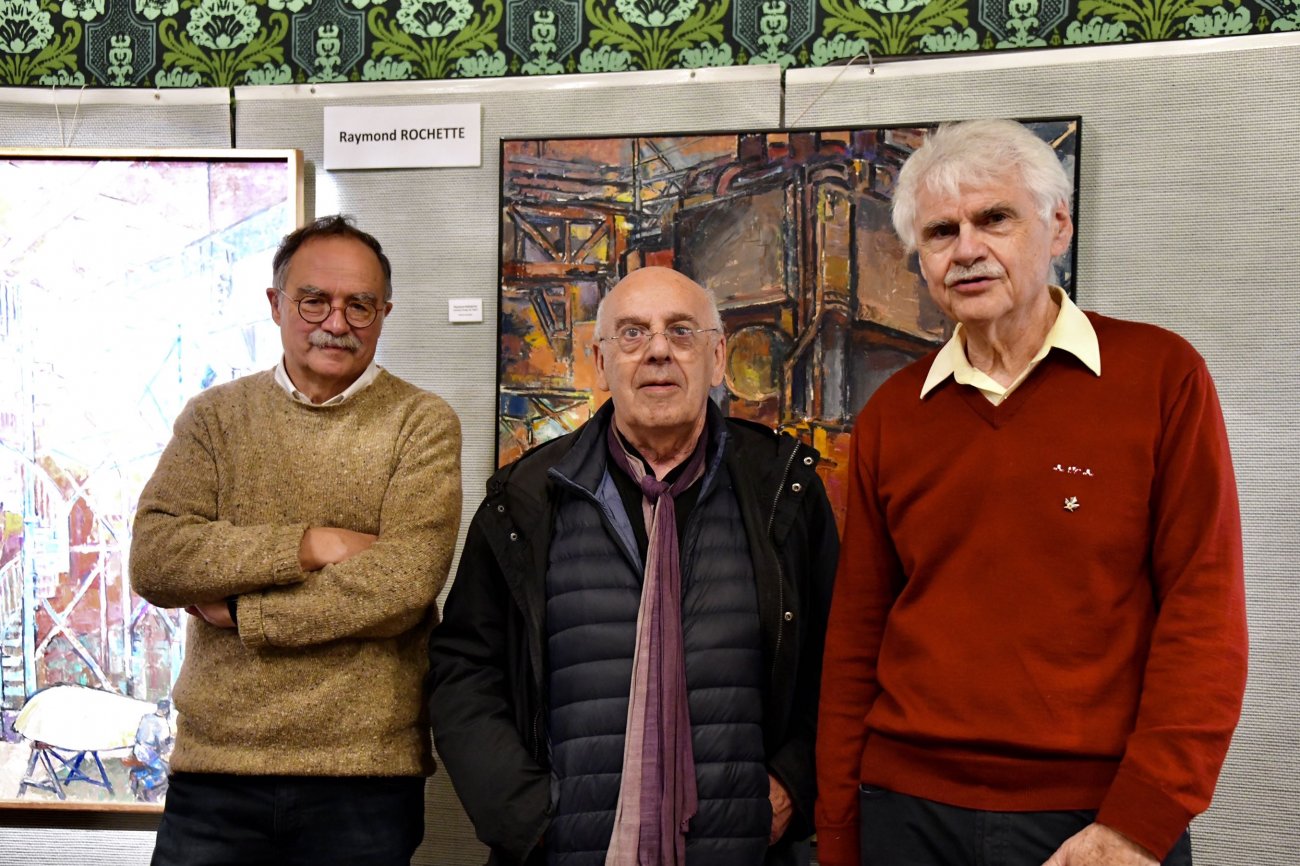 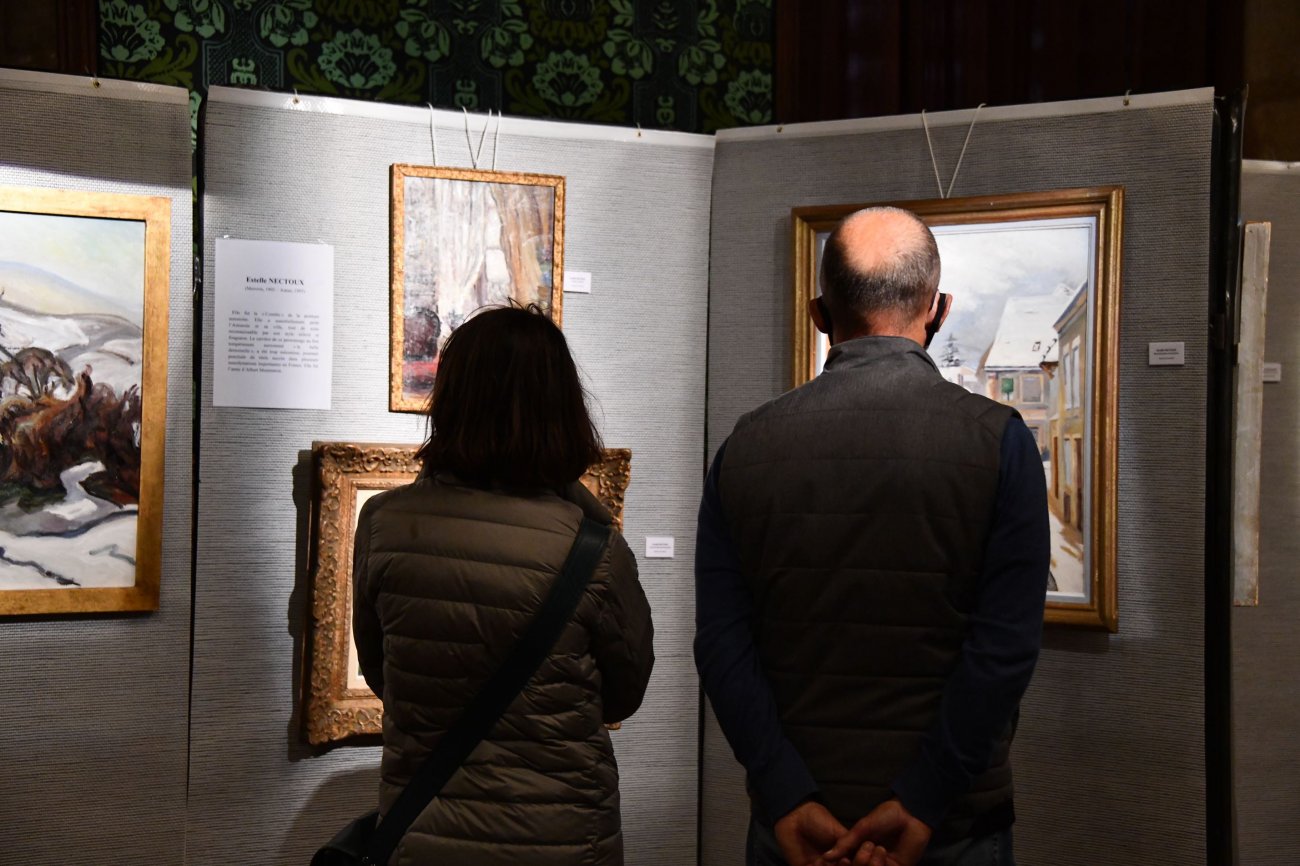 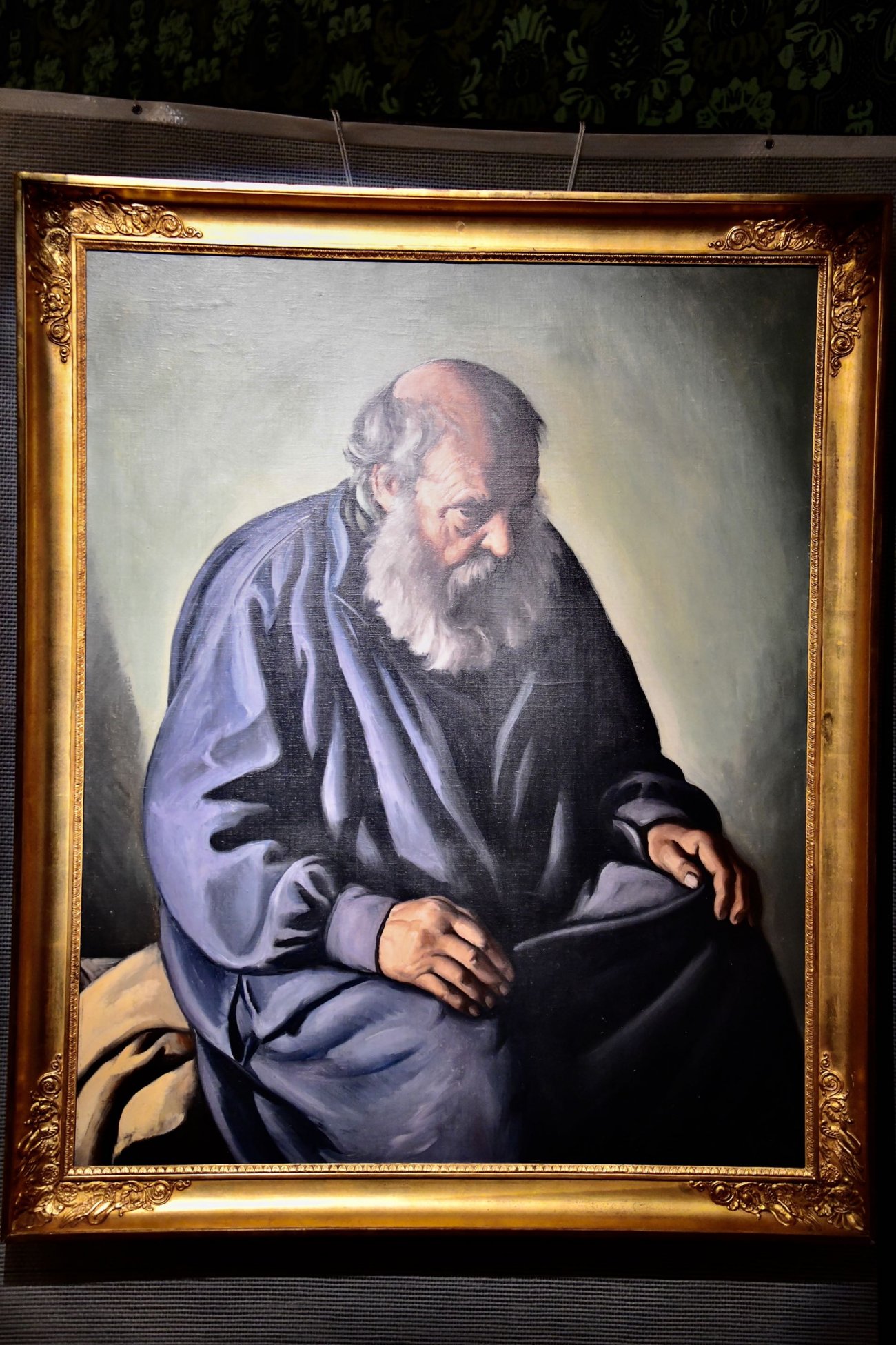 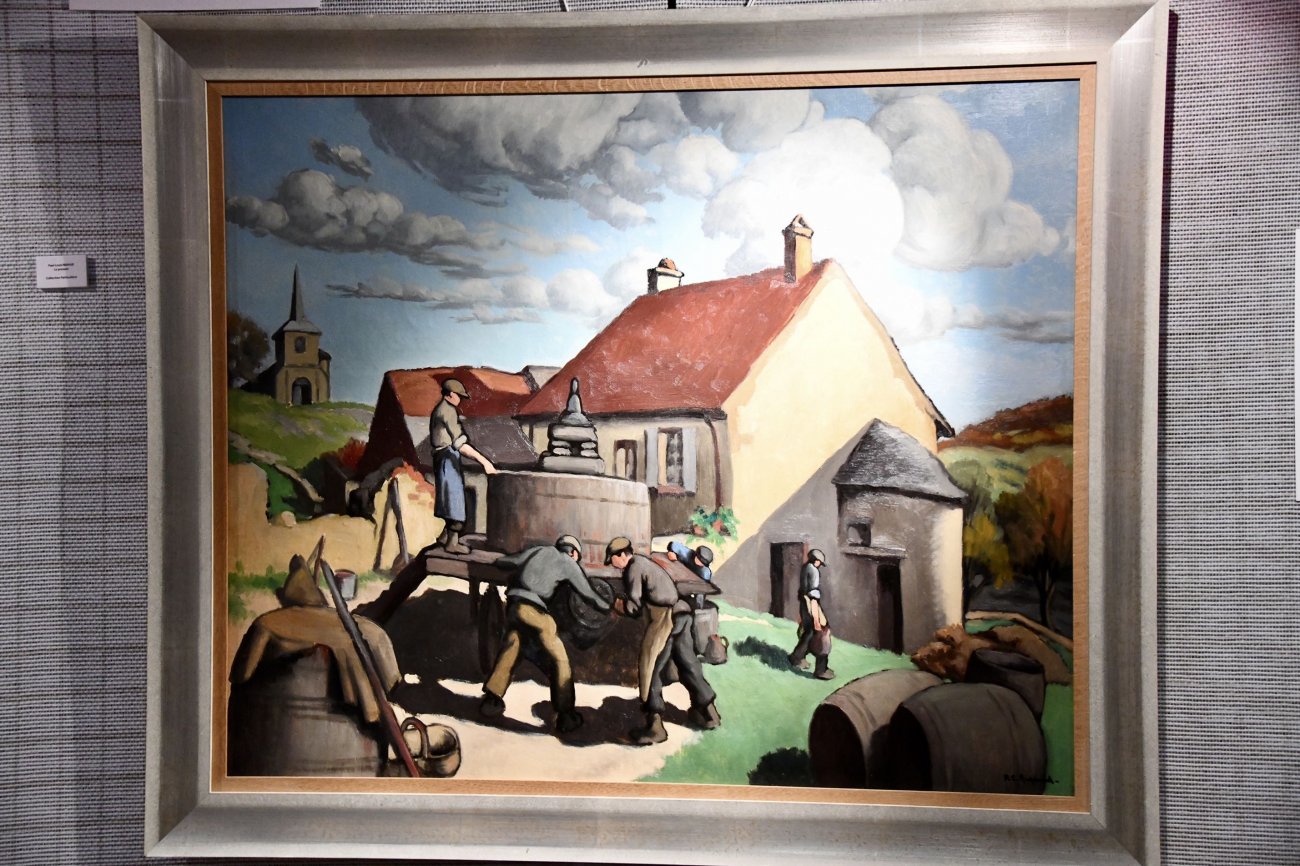 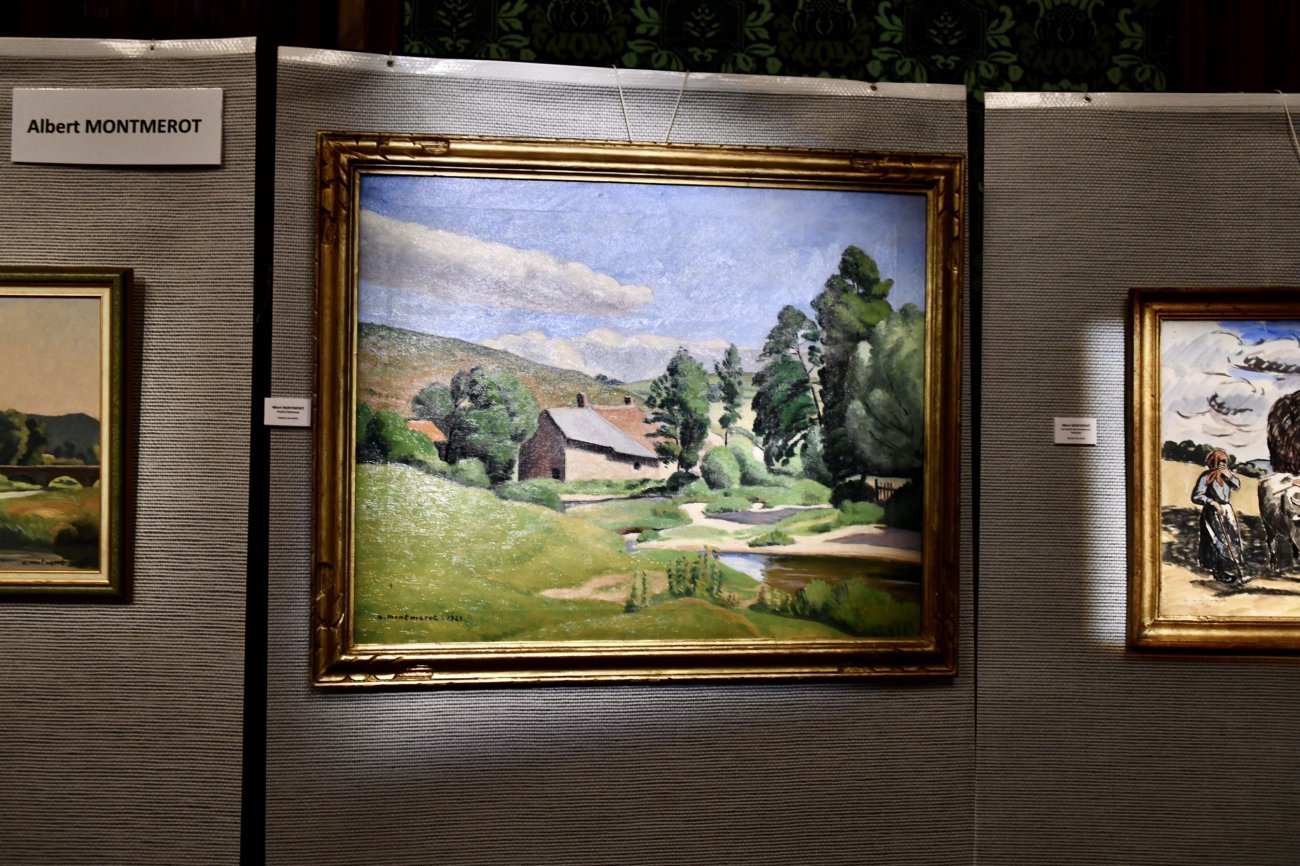 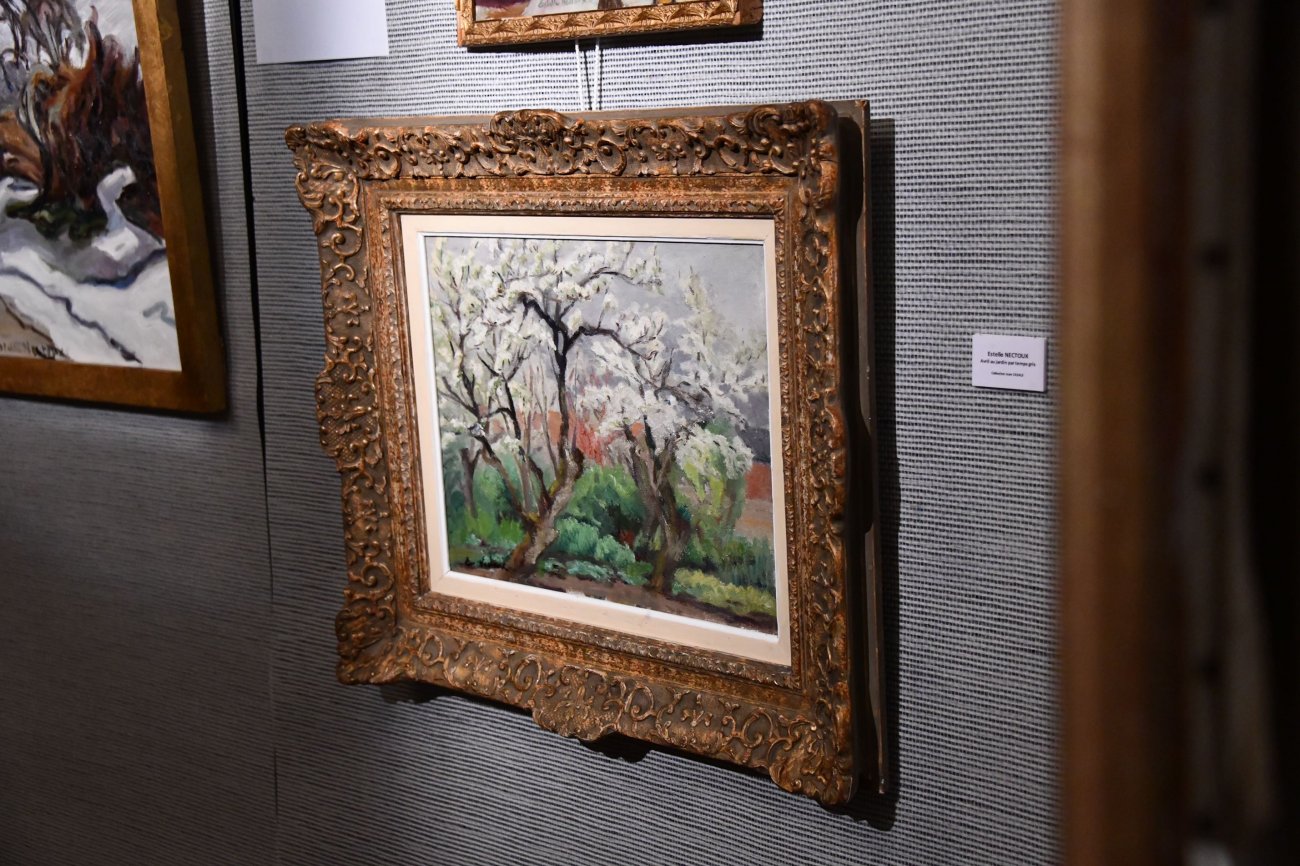 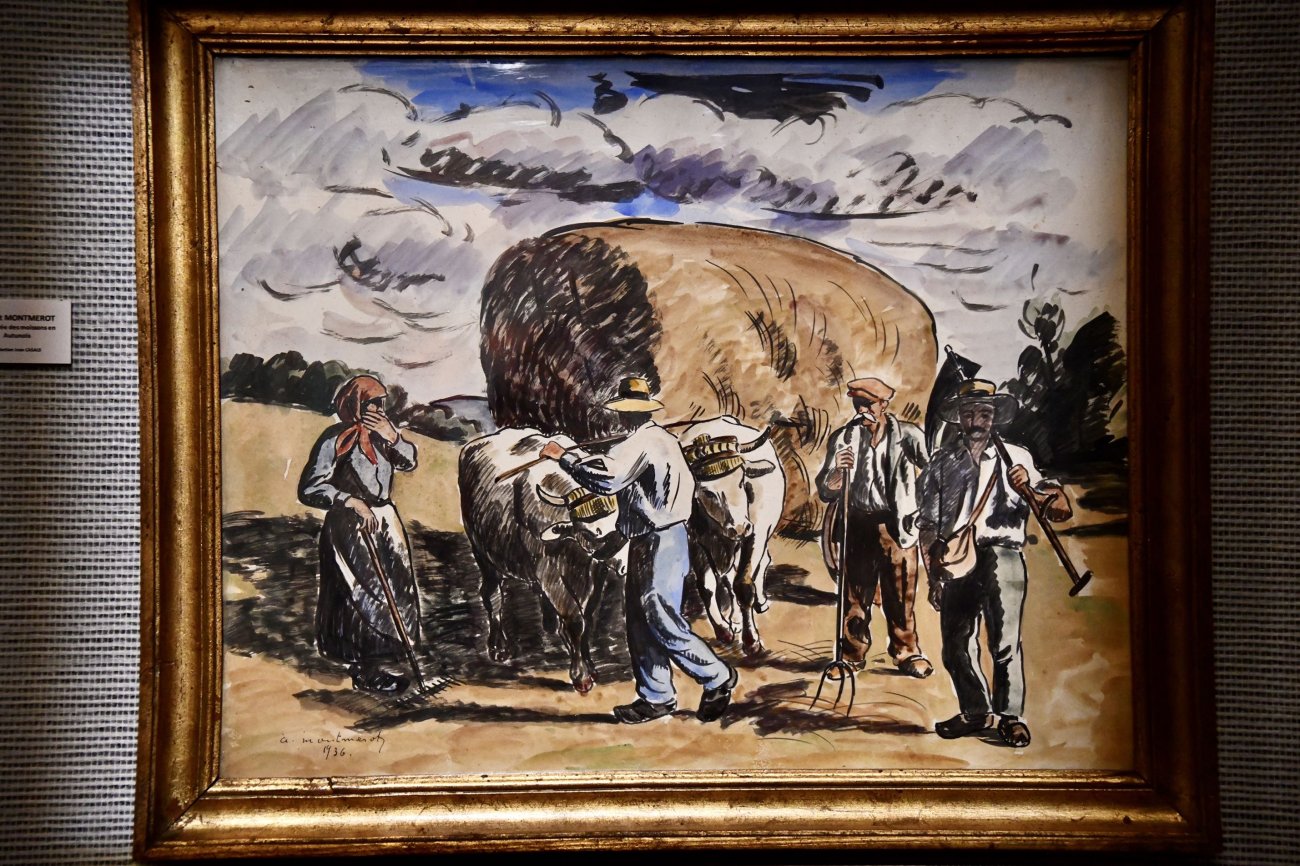 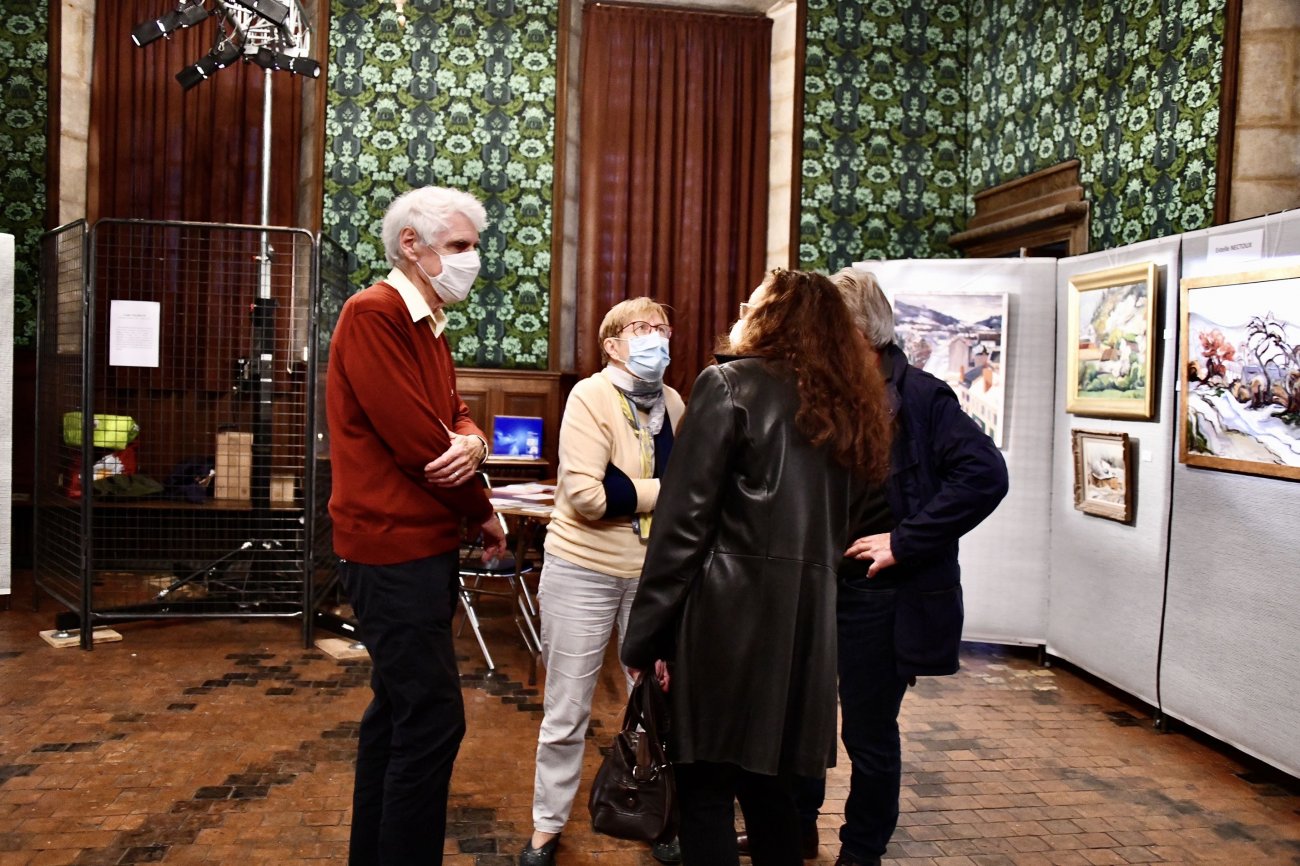 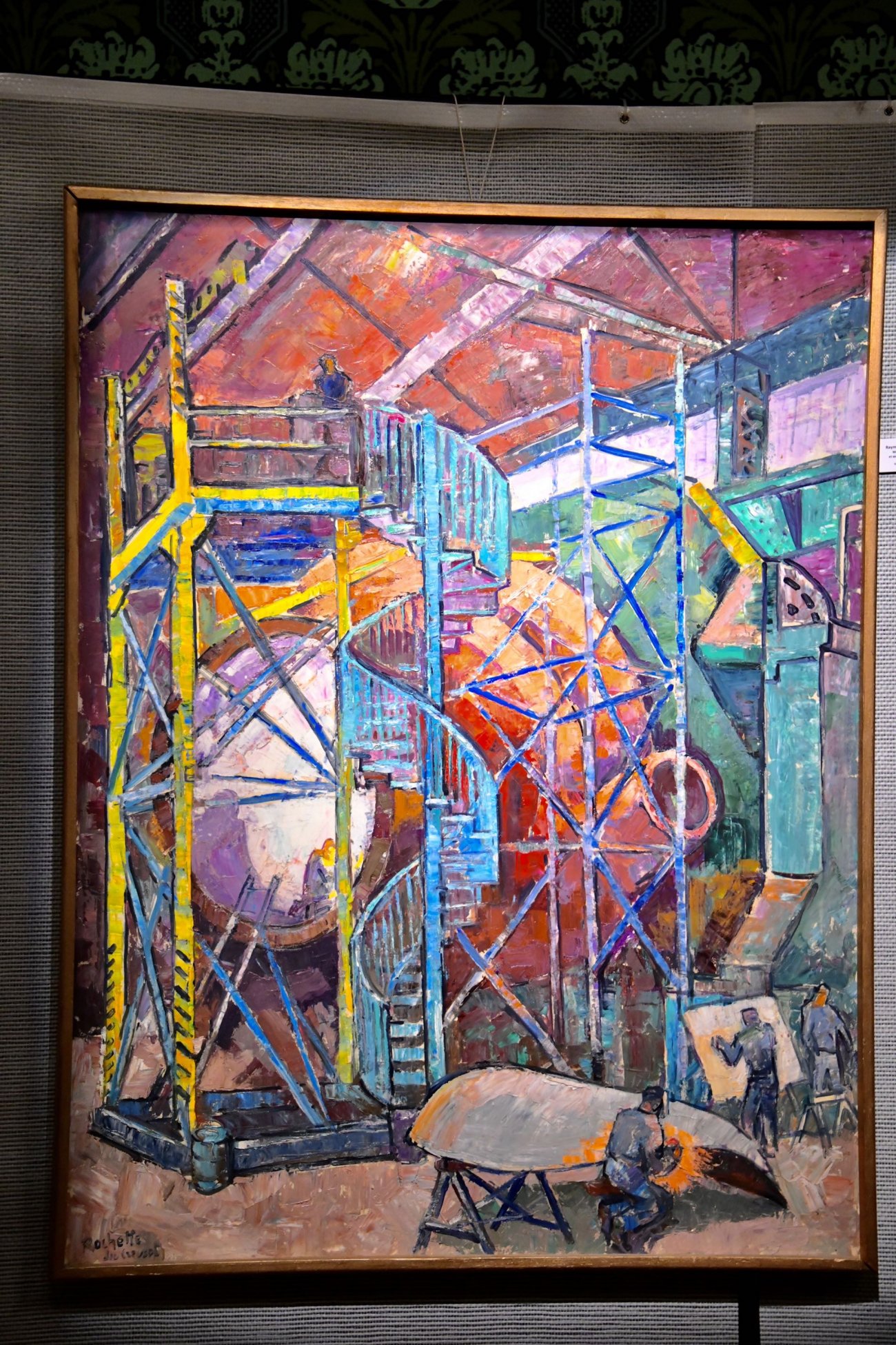 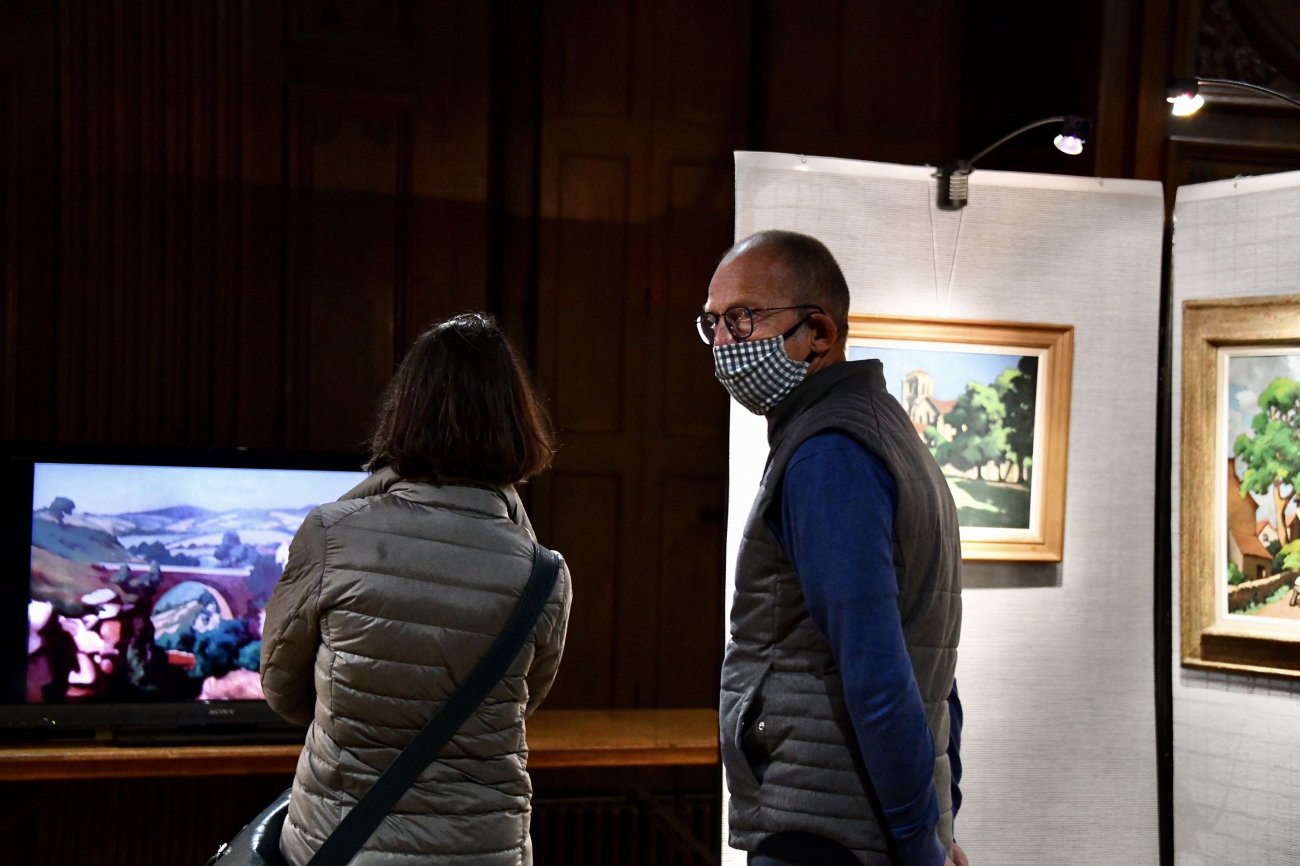 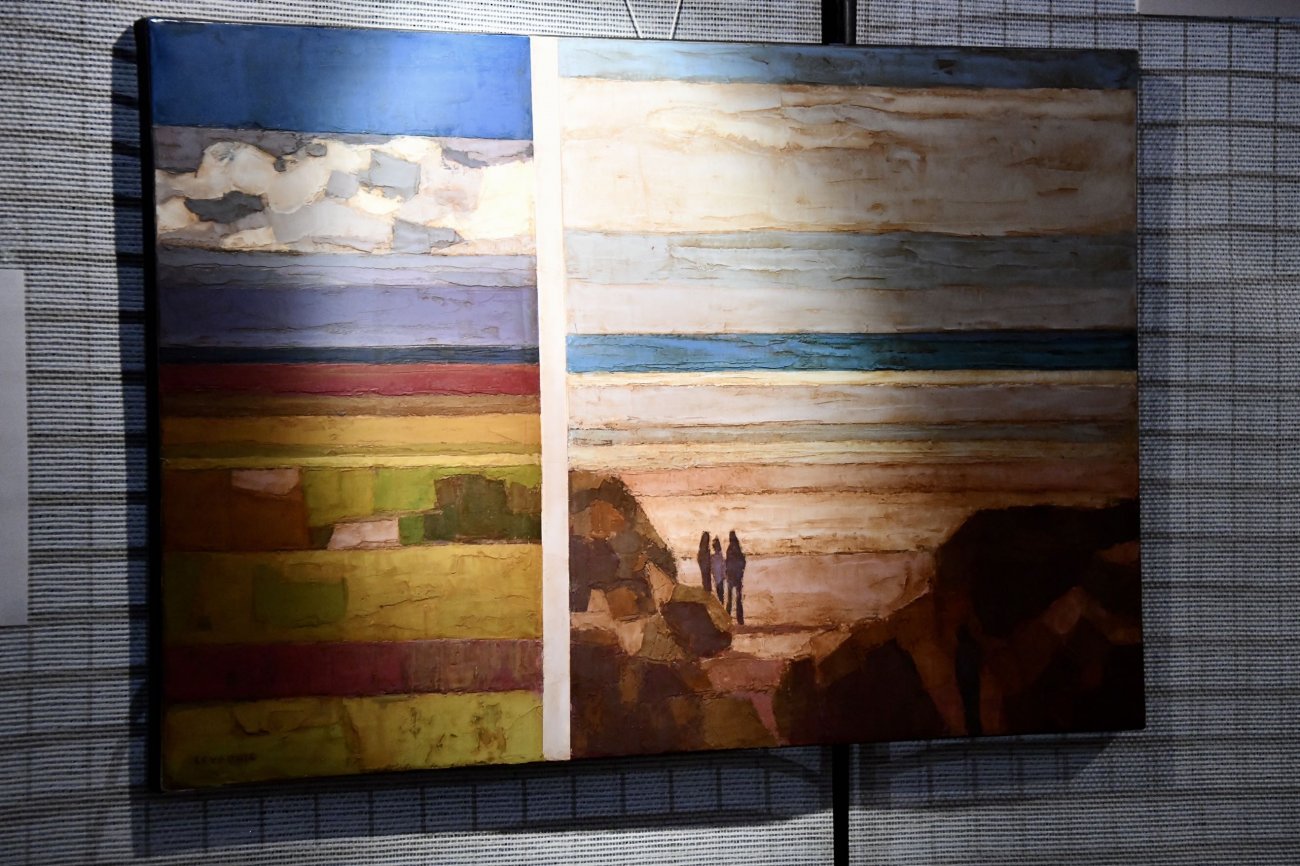 Oriental Nights 2022: spotlight on Morocco and the Orient

‹ the magnificent shot from Monaco to Eindhoven › Another climate protest in Berlin: demands on coalitions