Prague To himself at the polling stations: The opposition wants a change in the law

The ODS was joined by the opposition YES and also by other municipal coalition representatives, including Jan Wolf (KDU-ČSL / United Forces for Prague) and Jiří Pospíšil, MEP and Chairman of the United Forces for Prague (TOP 09). PS chairman Jan Čižinský rejected the criticism and called the ODS proposal undemocratic. According to him, the same procedure is common in municipalities.

The ODS wants the electoral law to be supplemented with a provision that clearly states that it will not be possible to campaign or hold any campaign in front of polling stations at the time of the elections. “We consider something like this to be an unfair and unequal approach. Therefore, it would have to be made clear whether such a thing is possible. We think that the law should be amended to make something like this impossible. Equality of political competition is key, “said opposition representative Zdeněk Zajíček (ODS).

Opposition representative Ondřej Prokop (YES) joined him. “What happened in the elections seems immoral and completely over the edge,” he said. The chairman of the Prague ODS, Tomáš Portlík, said that the PS had violated all conceivable rules.

Čižinský: The law was not violated

The criticism was rejected by the chairman of PS Čižinský. According to him, the proposal interferes with fundamental human rights and freedoms and has a limited right of petition. “I am not surprised by the support of the YES movement, but we will probably be surprised by the subjects who are in the habit of calling them Democrats. It is quite common for civic activities to be linked to elections, “said Čižinský. The people who collected the signatures allegedly did not break any law. “We are not dealing with whether the law has been broken, but we are dealing with the ethical level of things,” Prokop countered.

The MEP and Deputy Pospíšil did not agree with Čižinský. “My common sense tells me that if someone promotes their party and puts it under the petition law, that’s not right“He said. In his opinion, Čižinský’s argument about the right to petition does not stand up, and at the weekend it was a matter of political agitation.

Councilor Hana Kordová Marvanová (for STAN) said that the law this is because the voters have the peace of mind to be able to win freely and without coercion. PS called the move political competition unfair. According to her, it is also not clear that the PS procedure was not illegal.

Prague Formed a civic candidate for herself in the last municipal elections. To do this, she needed to collect about 100,000 signatures. Prague He rules in Prague together with the Pirates and the United Forces for Prague. 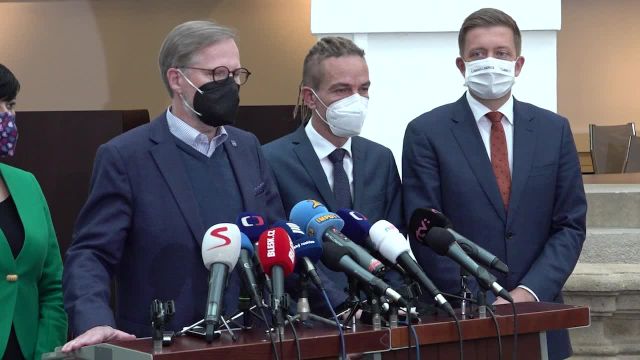 Coalition Together with PirSTAN: Post-election negotiations are so far going well, the parties have set up working groups ČTK 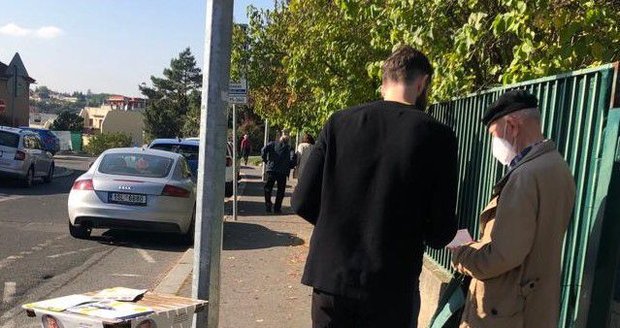 In front of polling stations all over Prague, Prague’s petition stalls appeared, which began collecting signatures in order to participate in the municipal elections in 2022.

‹ The King and Queen of Sweden attend the Holocaust memorial event and forum focusing on the fight against anti-Semitism-Royal Central › Hanover: Enigmatic rumbling and tremors cause excitement