The state broadcaster headed by Monika Garbačiauskaitė-Budrienė announced an exceptional event in Lithuania on 21 May. the new visual identity of the party was presented and confirmed at the congress of the liberal movement.

“The logo was created by the creative agency Godspeed,” the review said “Evaluate the new image of the Liberal Movement: it symbolizes that the party is no longer what it used to be”.

How much liberals paid taxpayer money to Godspeed for creating a new brand is not disclosed. 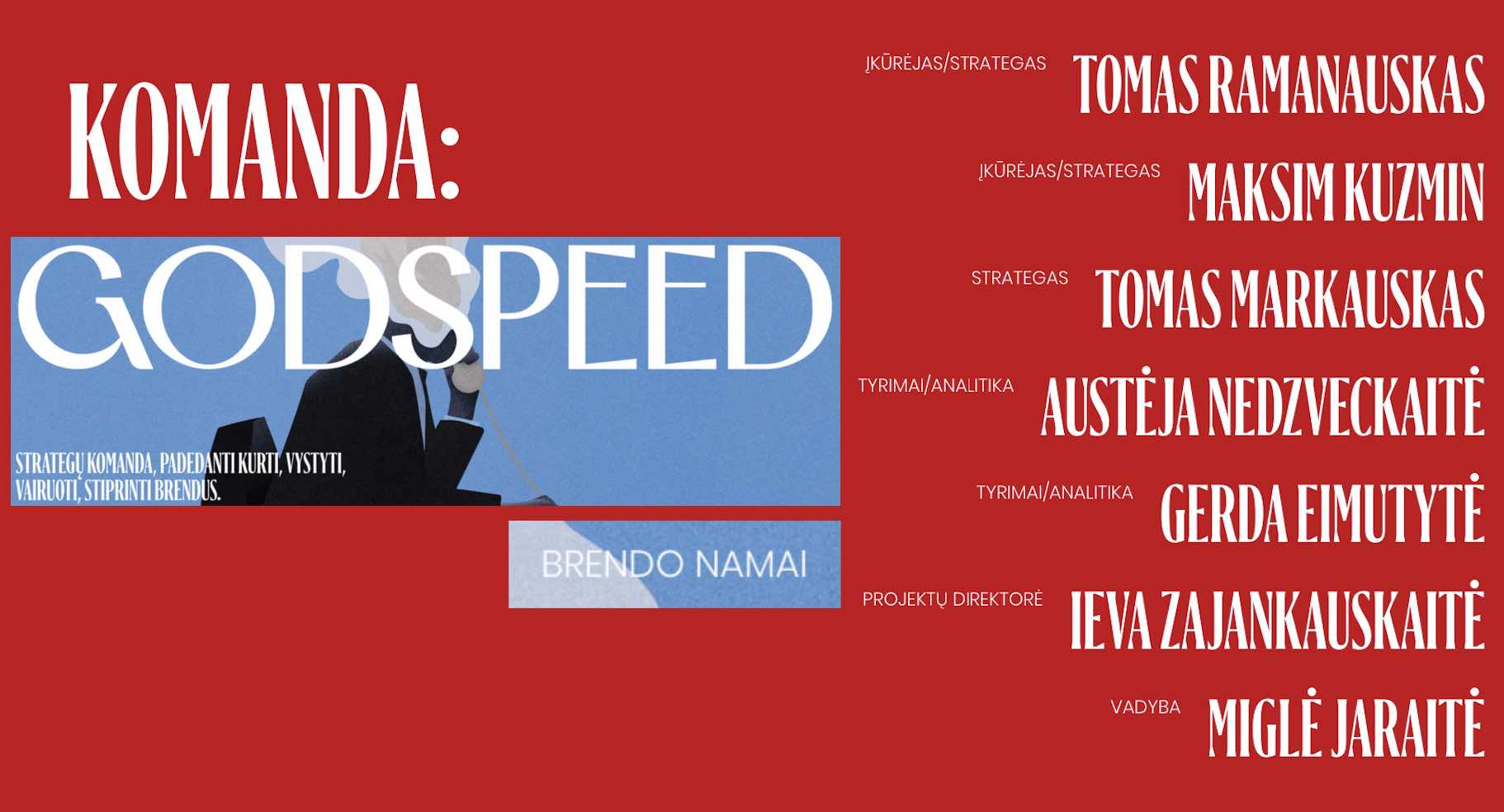 According to the developers, the renewed brand was created in order to make the party modern, to respond to complex political ones and the fact that the party is no longer as it used to be. It is pointed out that the party’s voters are active, proactive and progressive citizens.

“The new logo features a stylized letter L, a dot to signify a person. The dominant color remained orange, “the article reveals.

The new “identity of liberals has been reported since 2021”.

Liberal leader Viktorija Čmilytė-Nielsen revealed to the media on the eve that the desire to renew his visual identity is not related to the party’s political corruption case, in which the former liberal leader Eligijus Masiulis was acquitted after taking a loan instead of a bribe.

“The essence of liberalism is to change and change. <...> The world is changing and we are changing <...> “After this term, everything will change – what it was yesterday will not be in the morning,” she said.

Lithuanian political scientists and analytical analysts have no doubt that the liberals who have renewed their image have every chance of winning all the upcoming elections by demonstrating renewed standards of political transparency.

E. Masiulis: sooner or later the rule of law wins 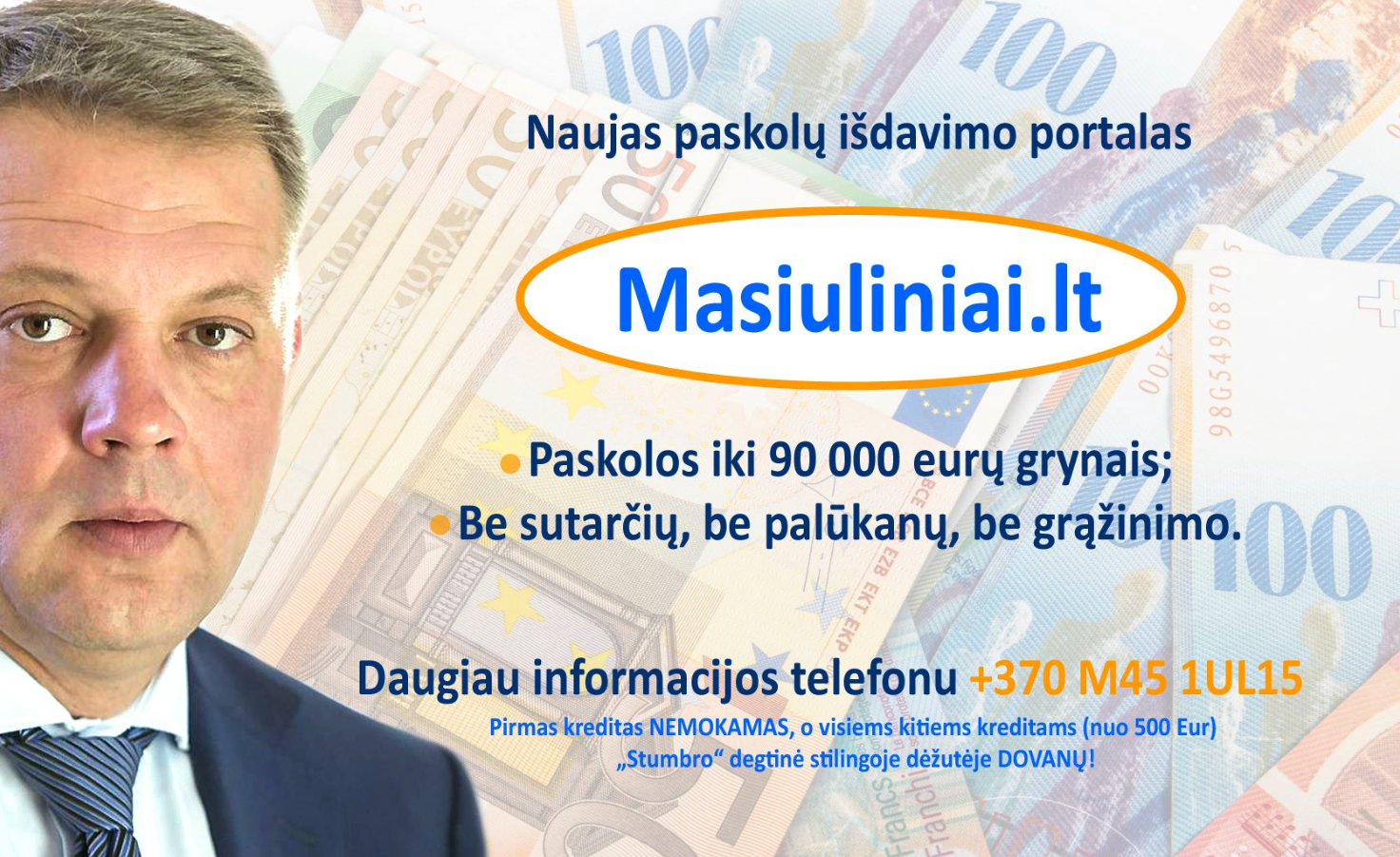 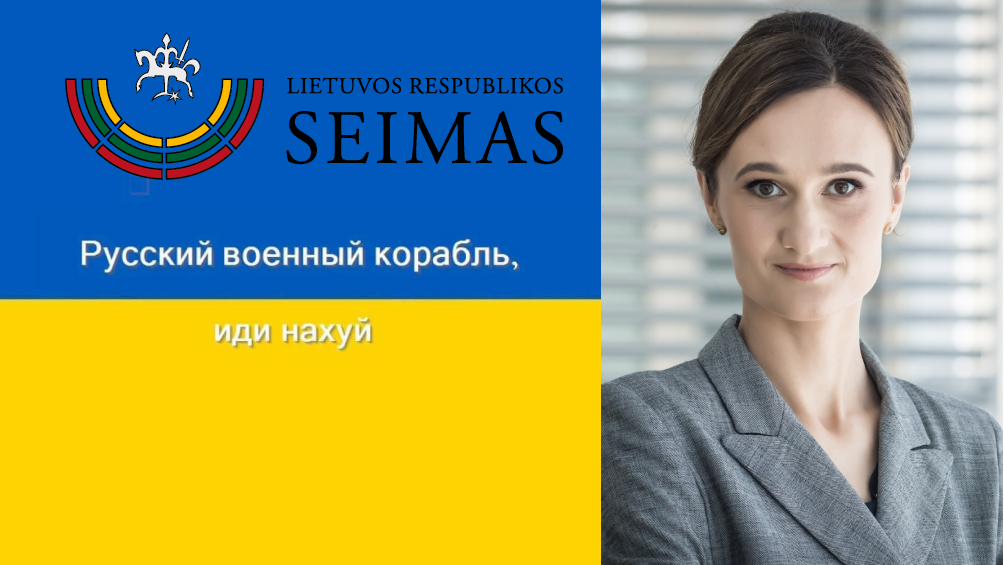 Ekspertai.eu announces that it is prohibited to reproduce in writing in the media the written consent of the Public Institution Ekspertai.eu, which can be obtained at [email protected]

Landsbergis – about the status granted to him: Lithuania finally managed

The viscous history of Kaliningrad does not end: are Grybauskaitė’s accusations against Nausėda justified?

‹ Pisa-Benevento 1-0. Heart, character and Benali: the Nerazzurri fly to the final for A – Sport › New splendor ship “RheinGalaxie” sighted briefly in Cologne