Prague has approved a strategy for the development of the circular economy. Return of Iron Sunday, better sorting and other plans Company News Pražská Drbna

Prague will prepare dozens of projects to help develop the circular economy. It will focus on recycling construction and household waste, using rainwater or supporting urban agriculture. This follows a strategy approved by city councilors last night. The Prague leadership has already adopted the city’s strategy for climate change, which has been criticized by the opposition ODS and YES. The basis of the circular economy, or circular economy, is to minimize the generation of waste, and once waste is generated, it is converted into resources.

According to Deputy Mayor Petr Hlubuček (STAN), the document is based on a climate plan and includes 73 measures to help meet the carbon neutrality commitment. According to the climate plan approved last year, the management of the metropolis wants to achieve this in 2050. The measures are divided into four thematic areas – construction, water management, agriculture and waste.

Marcela Plesníková, a representative of the YO opposition movement, criticized waste management. According to her, the prospect of increasing the amount of sorted waste is unrealistic. “Simply put, anyone willing to sort waste already sorts it.” she said.

The space for waste at domestic landfills is decreasing. There are now about 140 of them in operation in the Czech Republic, but they are closing down more and more often. The solution is to transport the waste to incinerators, which costs more money. In addition, even these waste-to-energy facilities do not now have …

According to the strategy, the city wants to implement measures in water management to save water and prevent water leaks, use rainwater for irrigation or use residual heat from wastewater for heating. In agriculture and food, the document talks about supporting urban and suburban organic farming, for example by using their products in school canteens or creating a city production farm. 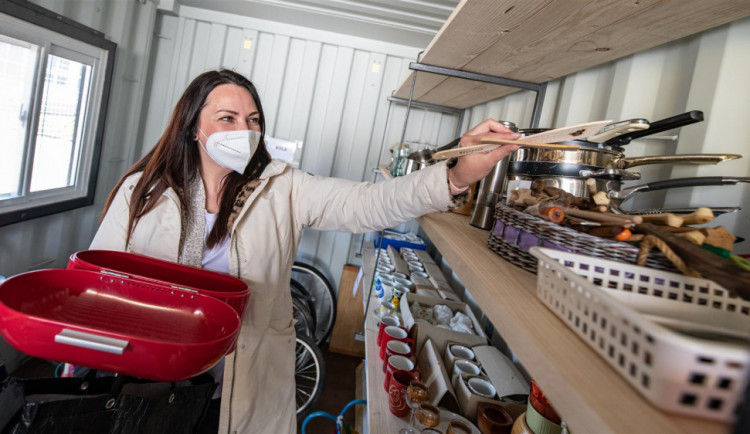 Where to go with old furniture or unnecessary dishes? In the past, people automatically drove unwanted household equipment to collection yards, but in most regional cities the so-called re-use center has begun to emerge in recent years. They are often part of just …

Iron Sunday recovery and other plans

In waste management, the document sets a goal of sorting and processing 60 percent of biodegradable municipal waste within four years, which it subsequently used, among other things, at the planned station. According to the document, there should also be an increase in the so-called re-use centers for people who would dump. According to Hlubučka, the city also wants to renew the “Iron Sunday”, ie the regular collection of metal waste.

The strategy follows the city’s climate strategy, which was approved by representatives at the end of last May. According to her, the city should invest about 230 billion crowns in 69 measures aimed at reducing carbon dioxide emissions by 2030. The municipality wants to get most of the necessary money from European funds. The plan was not supported by the ODS and YES, according to their representatives it is unrealistic and insufficiently prepared. 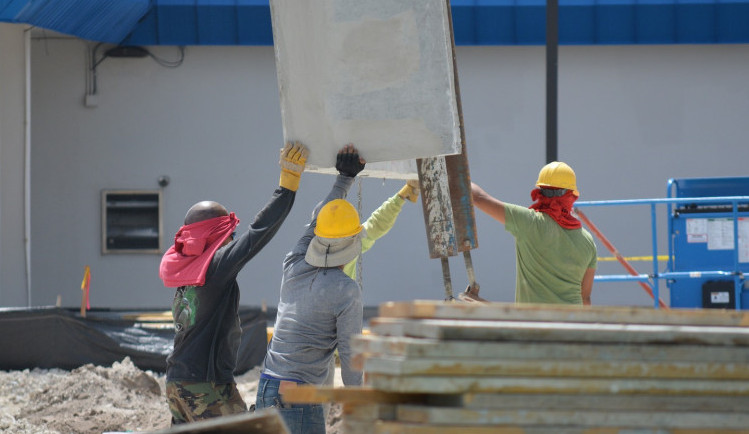 The city council has approved a strategy for circular economics, which is to follow the Prague Climate Plan. The aim of the new procedure is to reduce the consumption of so-called primary raw materials for waste production and greenhouse gas emissions in Prague. Thanks…

‹ Leprosy cases are rare, but still appear in Portugal › 11 thousand counterfeit banknotes withdrawn from circulation in 2021