FUTSAL: Dijon, ahead of Le Creusot, Le Breuil and Marmagne, at the FCCreusot tournament

Second day of this regional competition, played at Cosec Croix-Menée du Creusot, with the presence of Breuil, Marmagne, Dijon Métropole and FC Creusot. These last two, futsal clubs, have made their experience in this discipline speak and are thus qualified.

In the opinion of the tournament organizer, Louhari Sisbane, this second round of the Creusotin regional tournament has gone upmarket compared to the first day. The much-appreciated presence of Dijon Métropole is one of the reasons, but not only, Le Breuil and Marmagne offered us spectacular performances, the two teams, without any real indoor experience, never gave up. The proof ? Marmagne, who had lost his first two games, led 5-4 against the Dijon “ogre” who had, until then, mercilessly swept away Le Breuil and FC Creusot. Finally, comment on the sumptuous confrontation between the organizers at Breuil, on an all seen, magnificent goals, attacks placed, counters and technical gestures. In short, a show.

Dijon Métropole, was scared in its last match, as we said, against Marmagne, but the Côte d’Oriens legitimized their first place and their superiority by outclassing FC Creusot (7 to 1) first , then Le Breuil (8 to 3). With players playing in Quetigny (R1) and even Saint Apollinaire (N3), Dijon Métropole is, for the moment, the club that has impressed the most. It will be necessary to confirm on January 29, in the final phase at the Halle des Sports.
The Breuil of coach Rameau, misses the qualification of a goal, on the last match, lost against the organizers. With two teams qualified in the final phase, FC Creusot reflected on the sanitation of leaving a place.
Was this chivalrous gesture necessary to bring out the sportsmanship that we have (almost always) breathed so far in this tournament?
In any case, the Creusotin club will have to think about managing future competitions. Indeed, in addition to this regional tournament, the teammates of Helwan Kessiri are engaged in the Burgundy Cup where they will lead in battle with Mâcon UF, Dijon Métropole (again) and Montceau. Not easy! 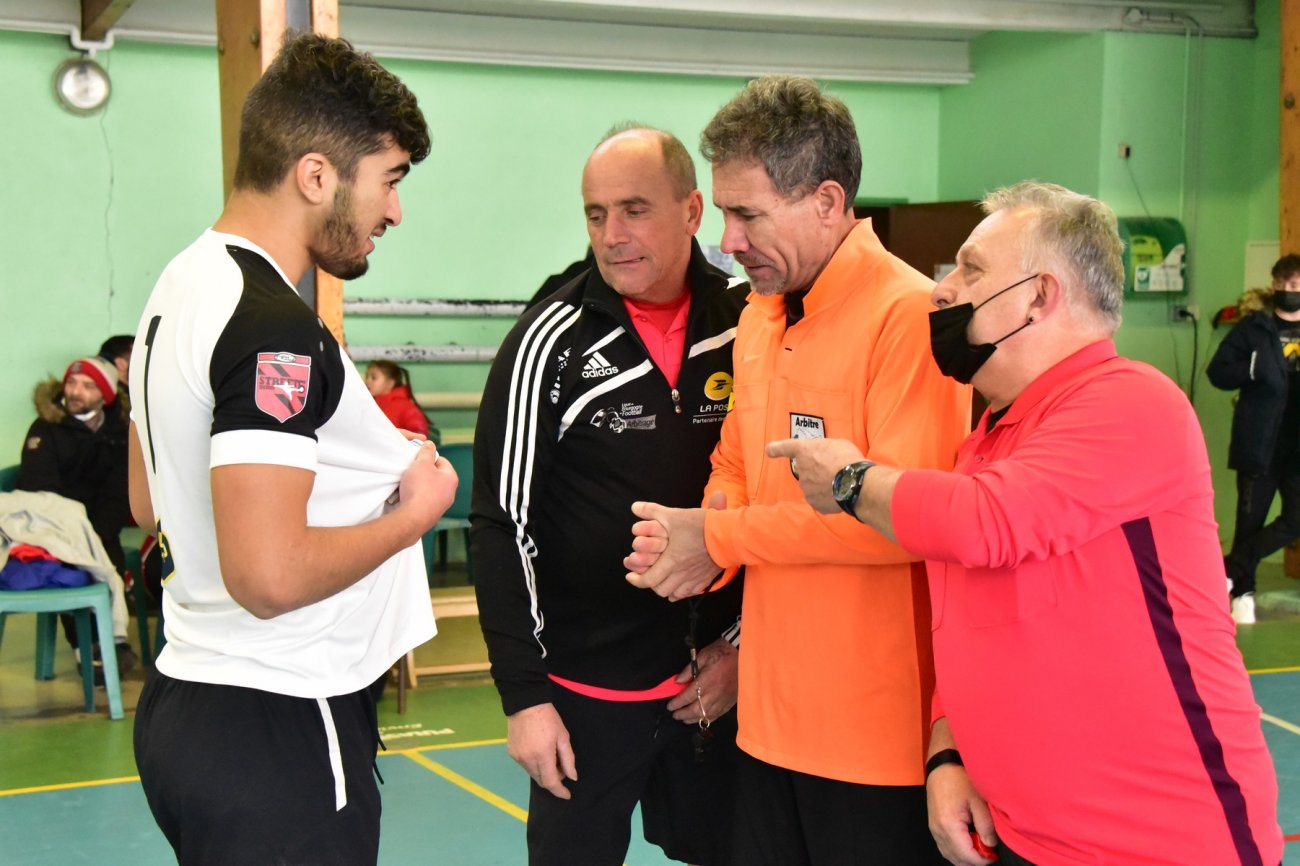 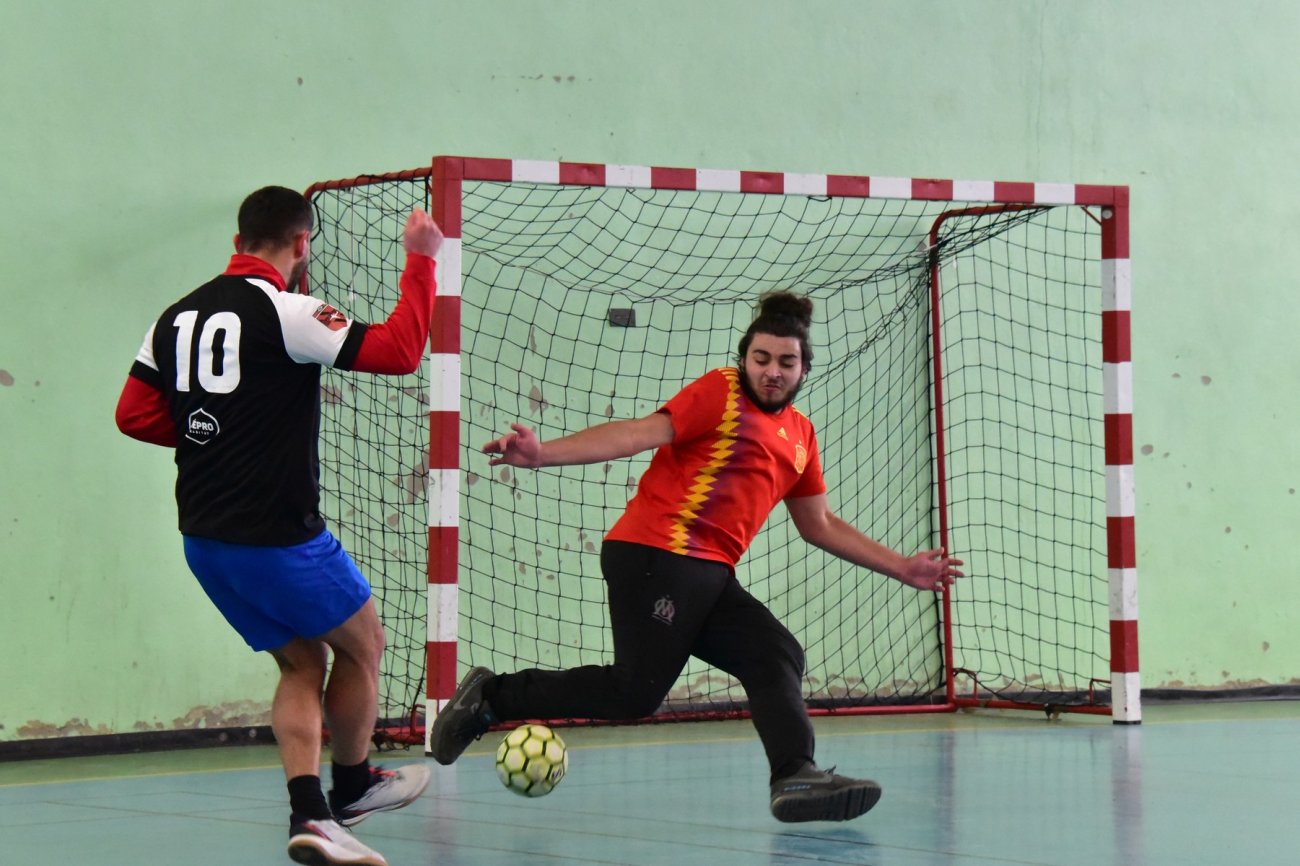 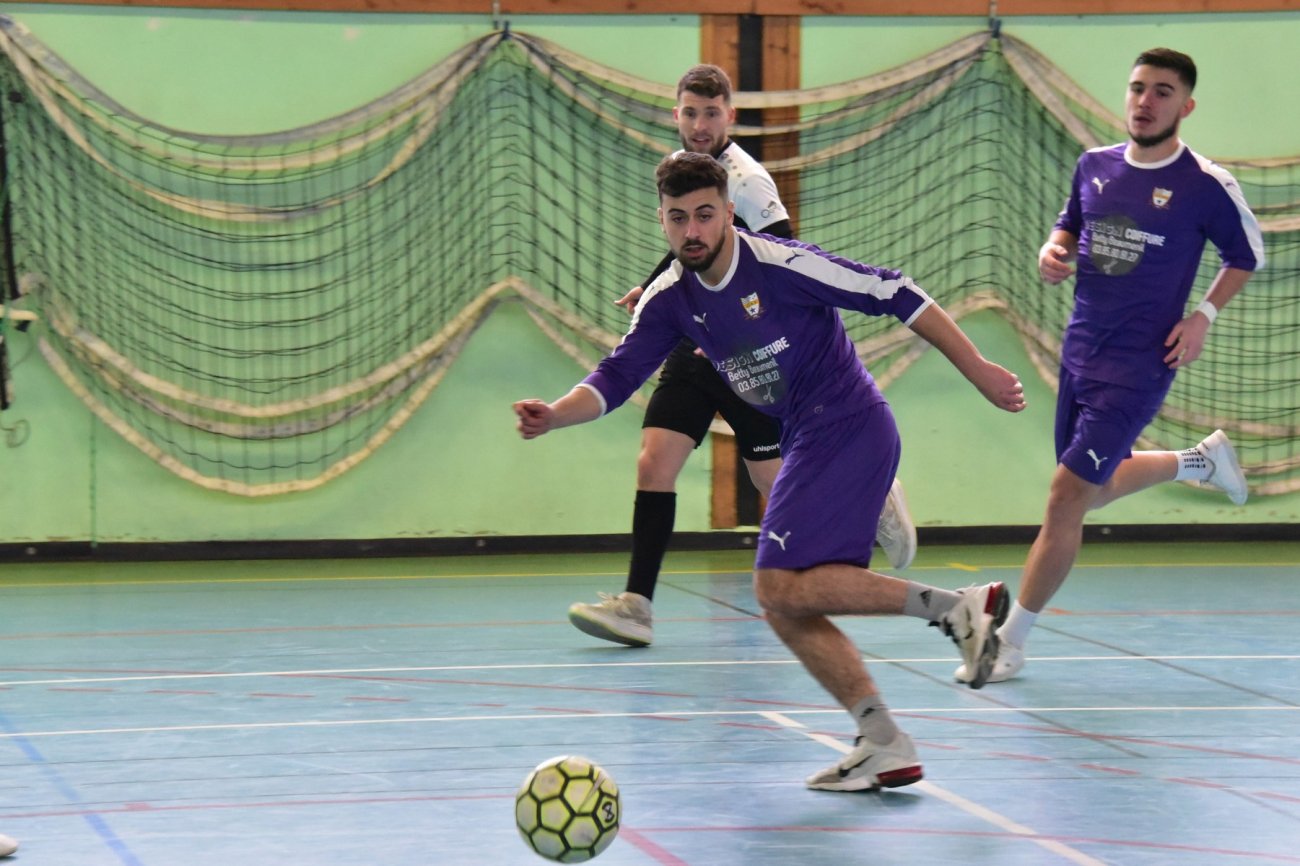 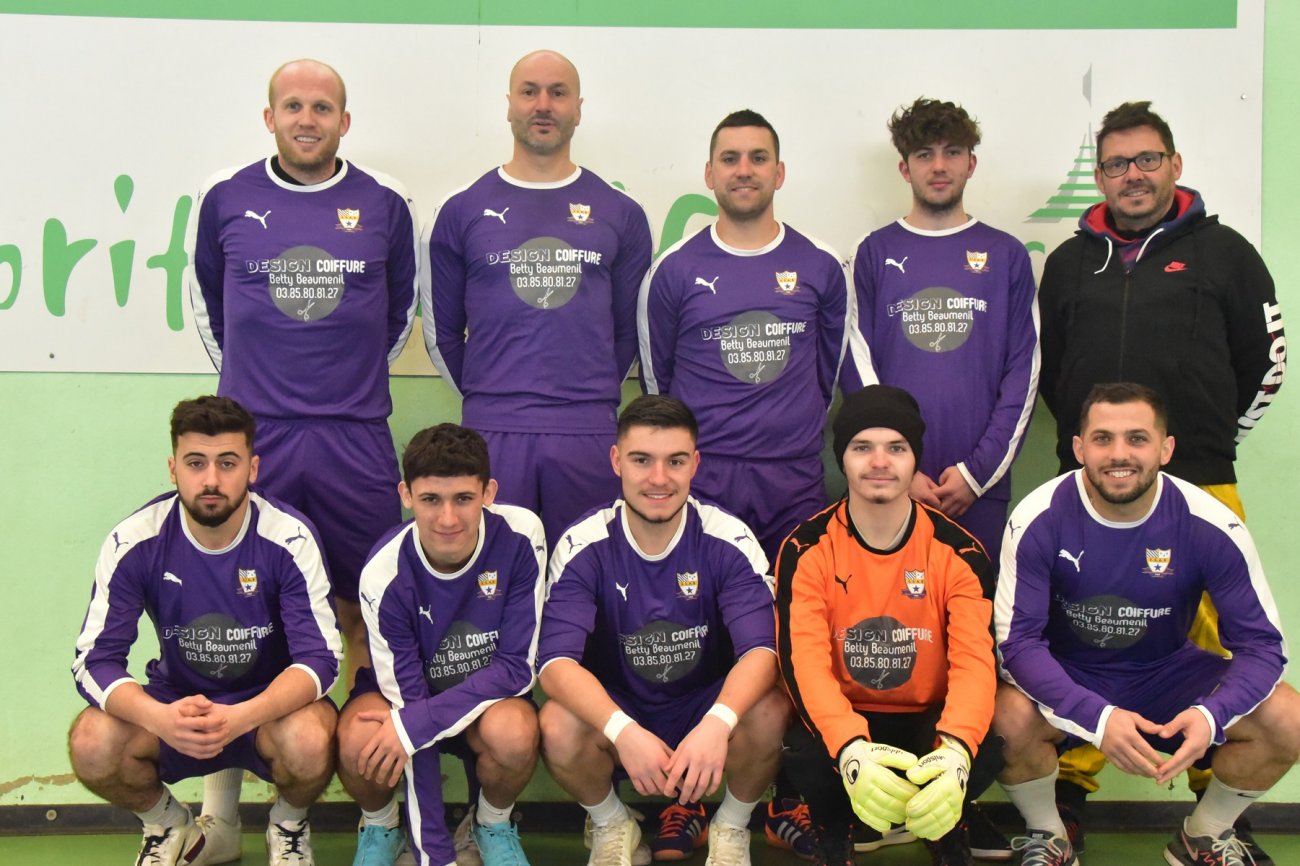 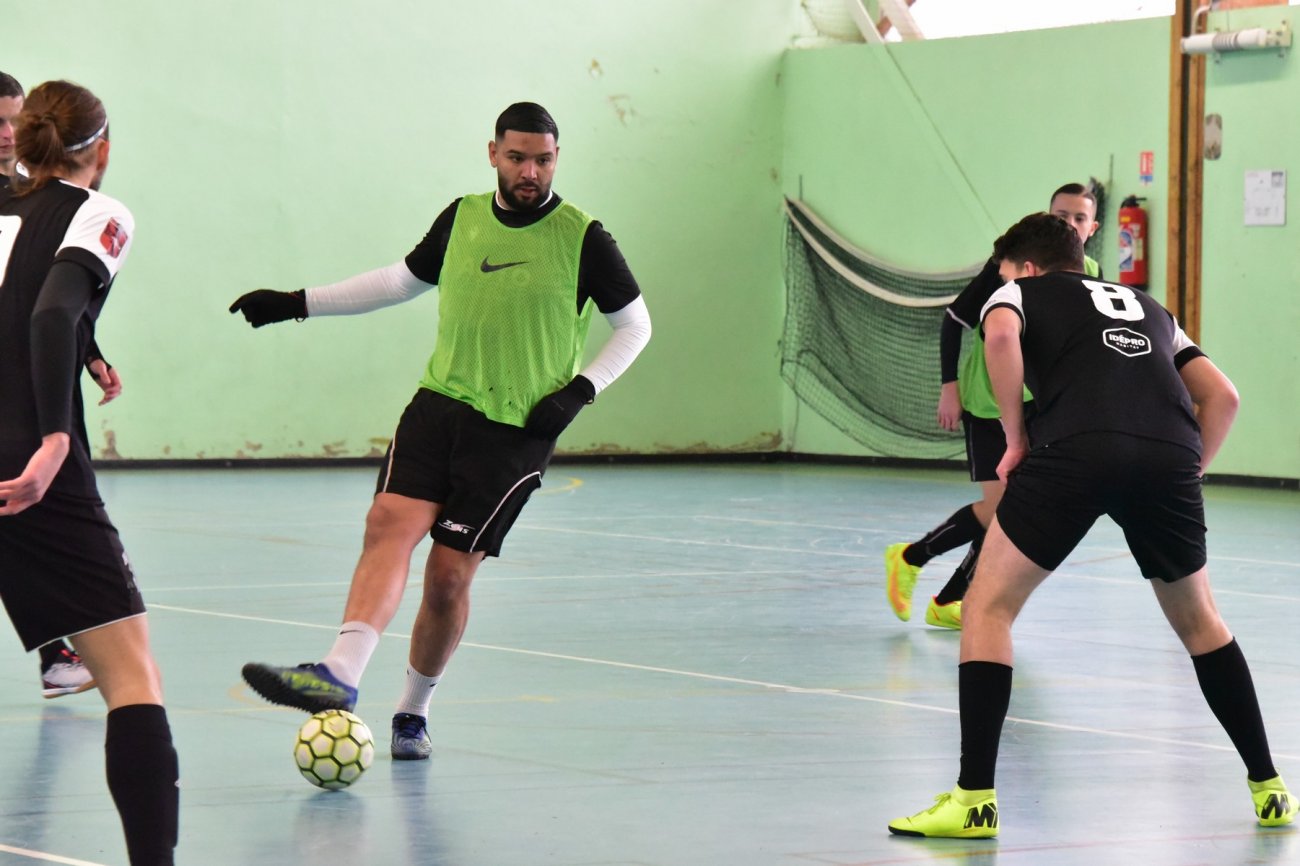 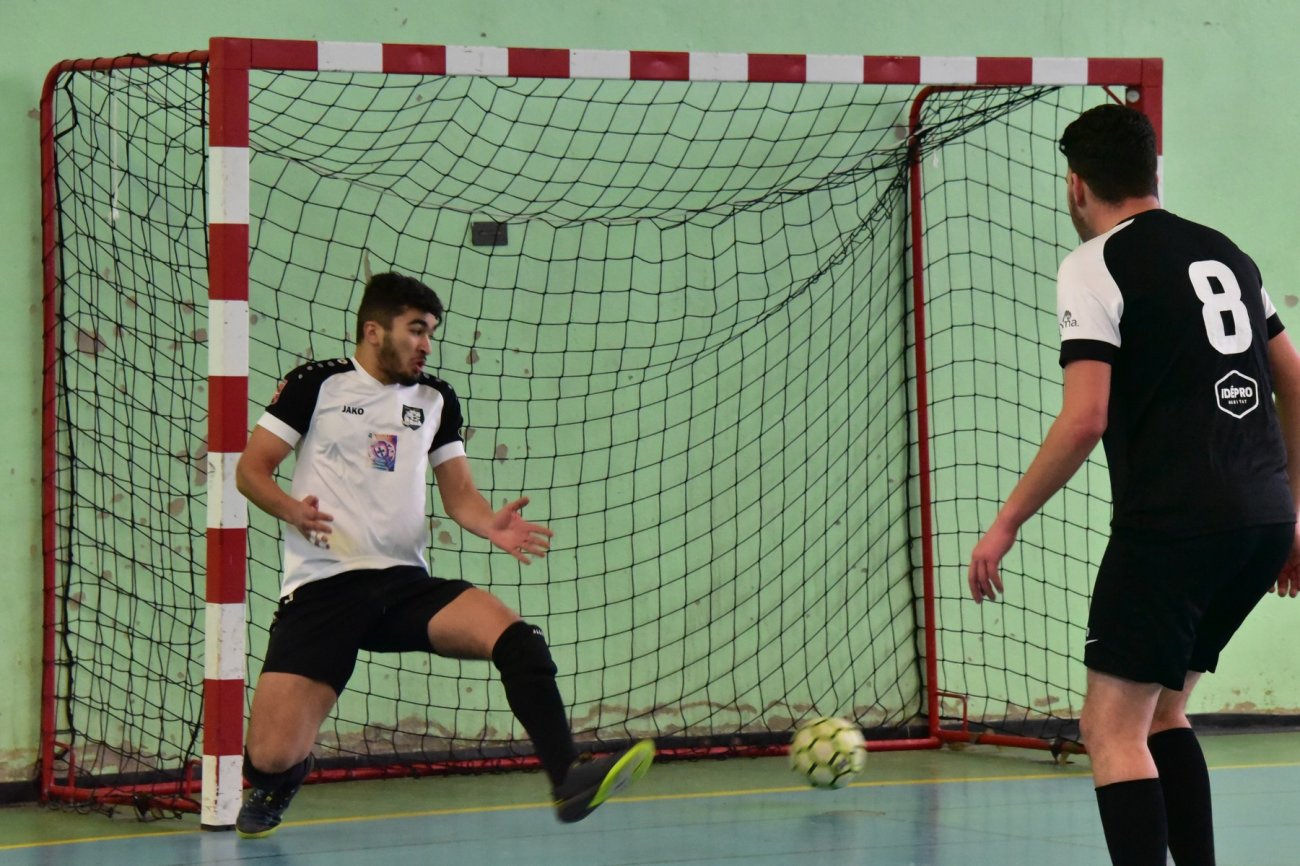 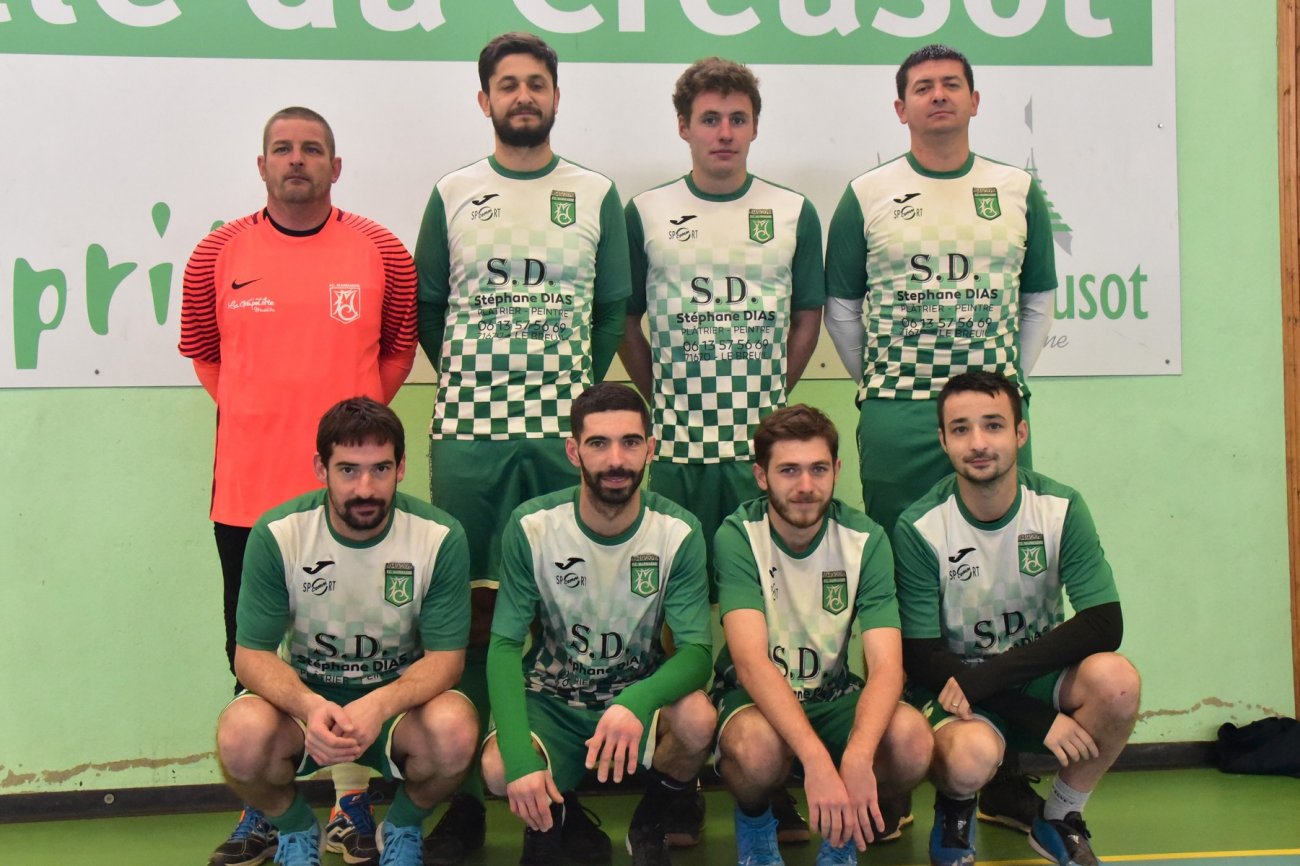 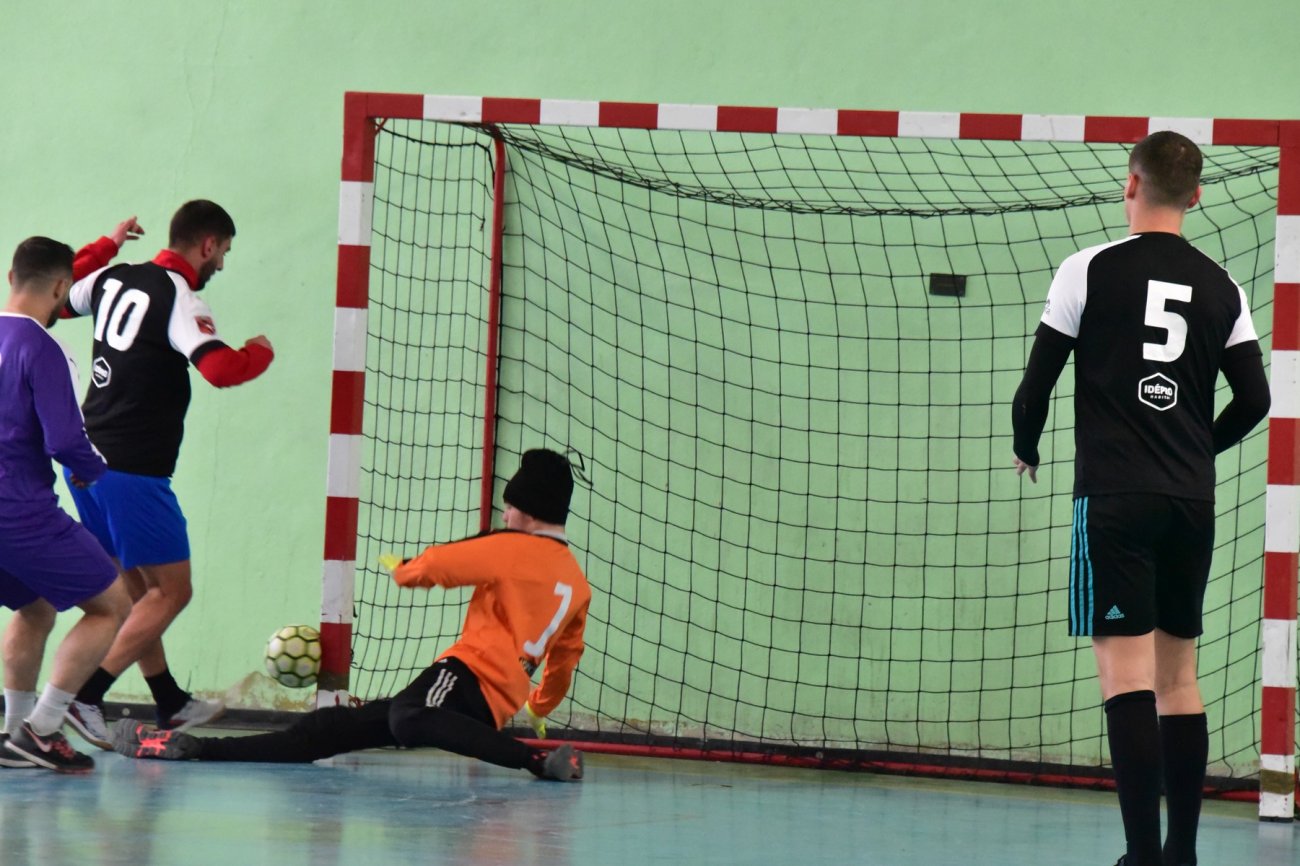 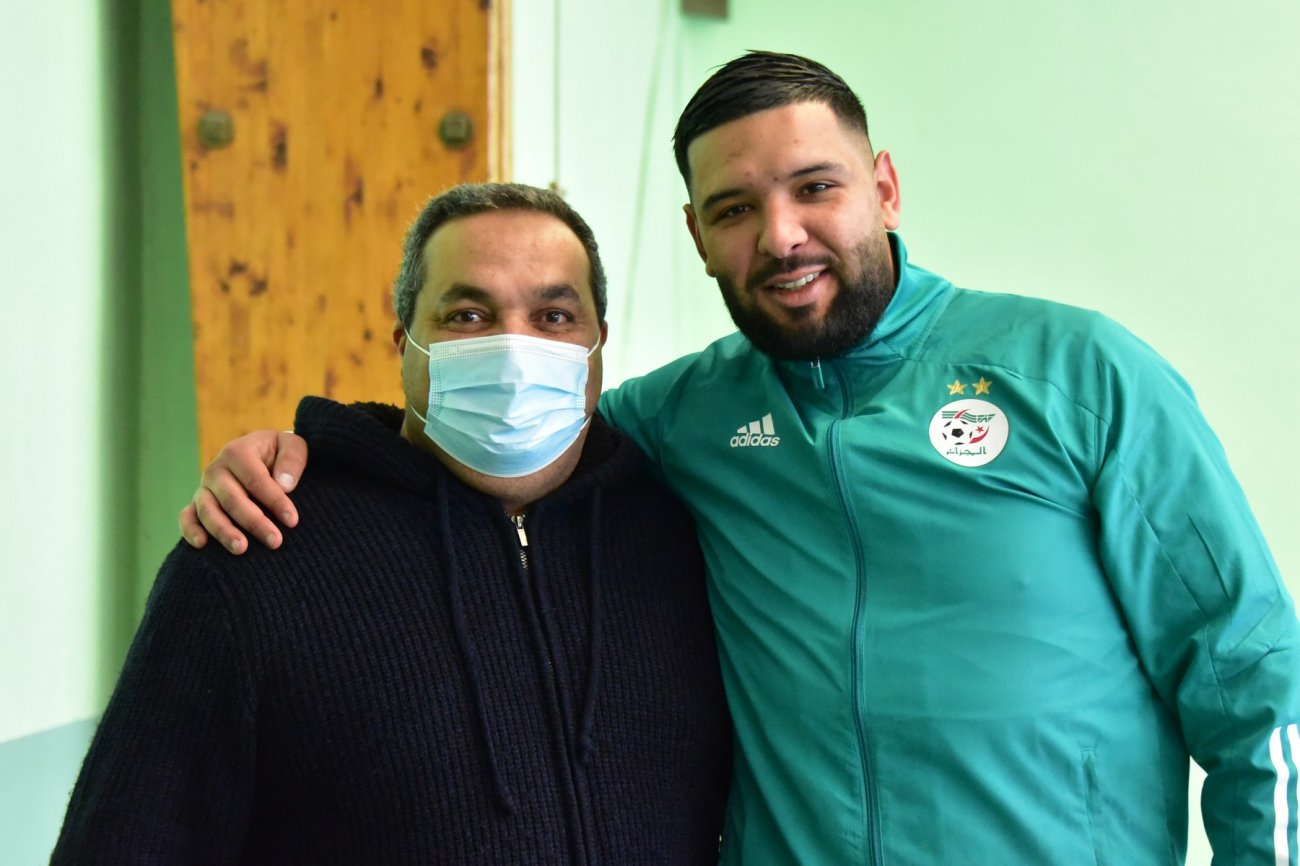 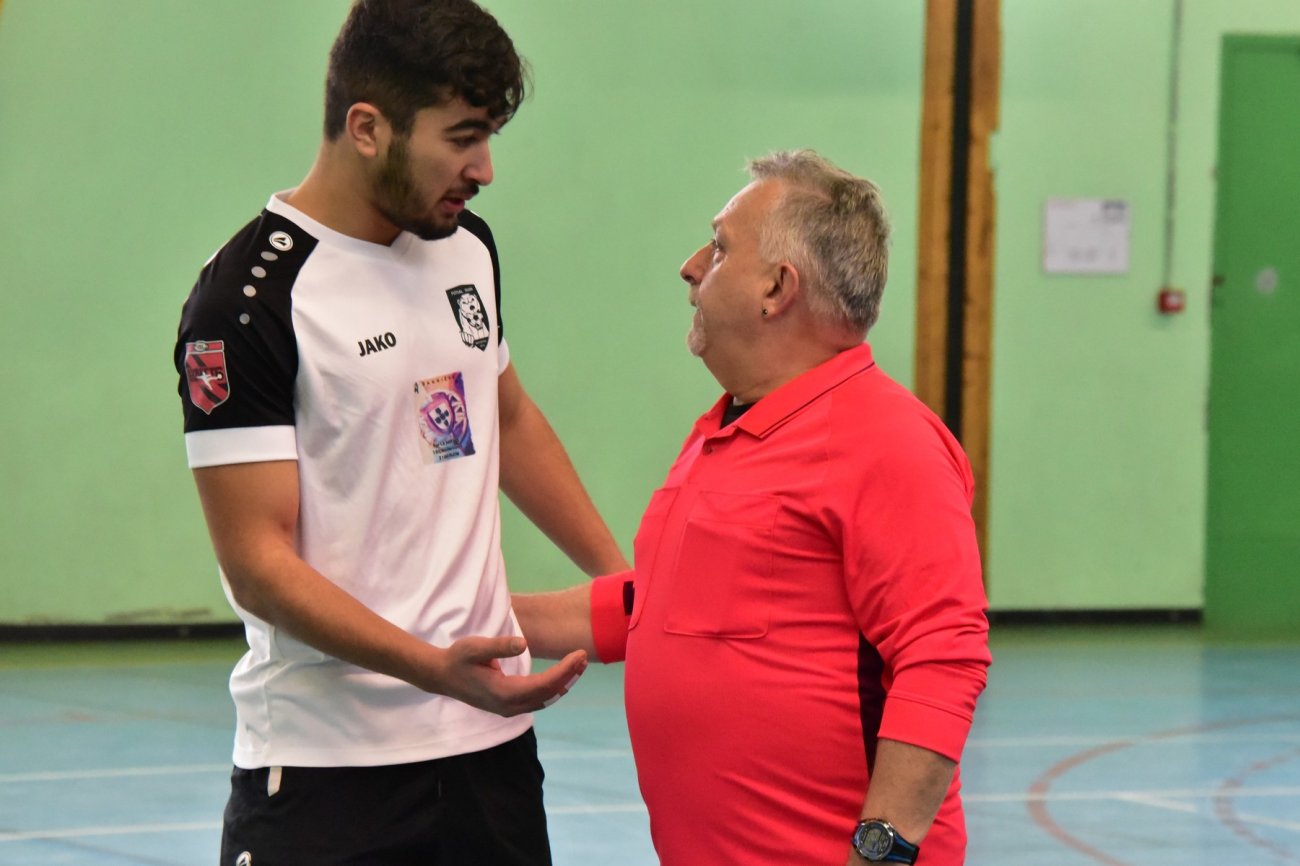 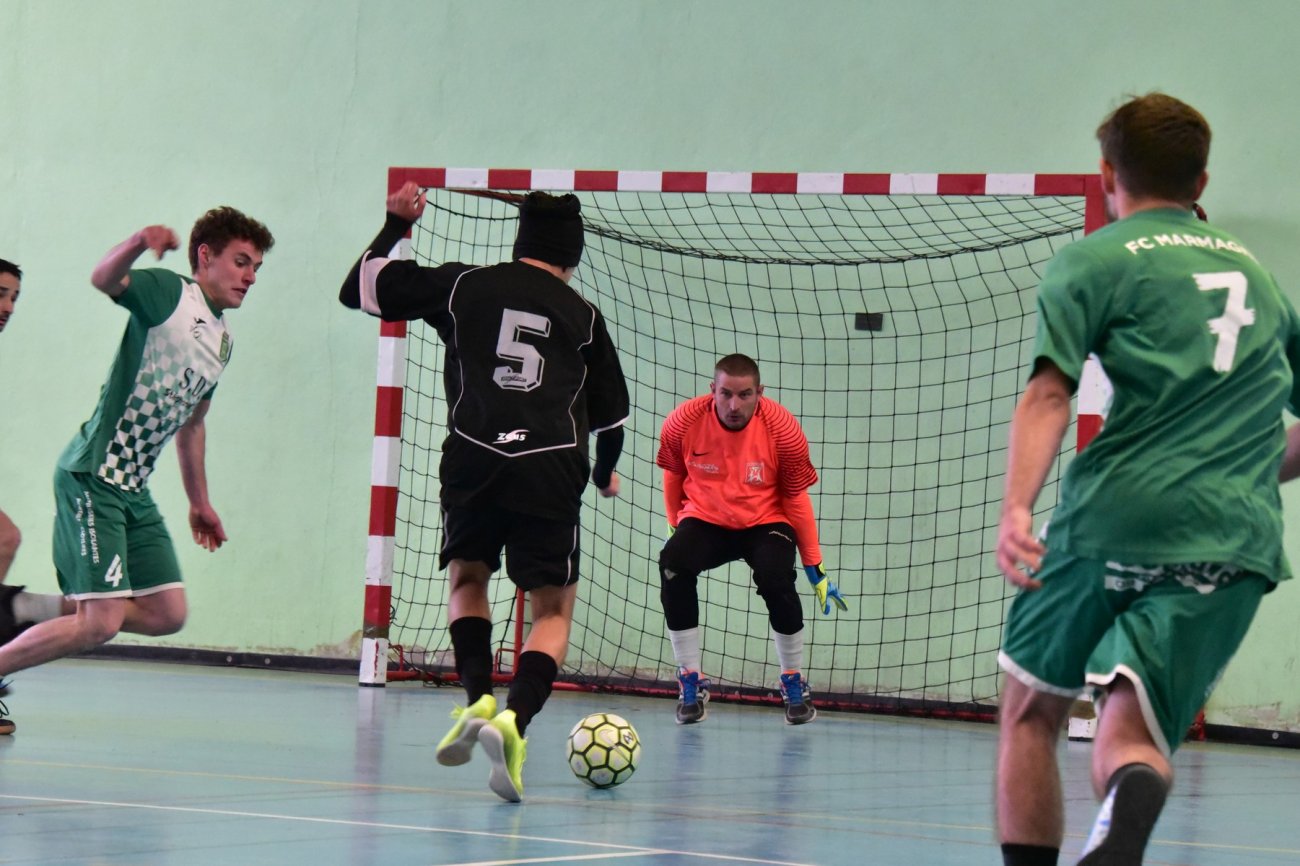 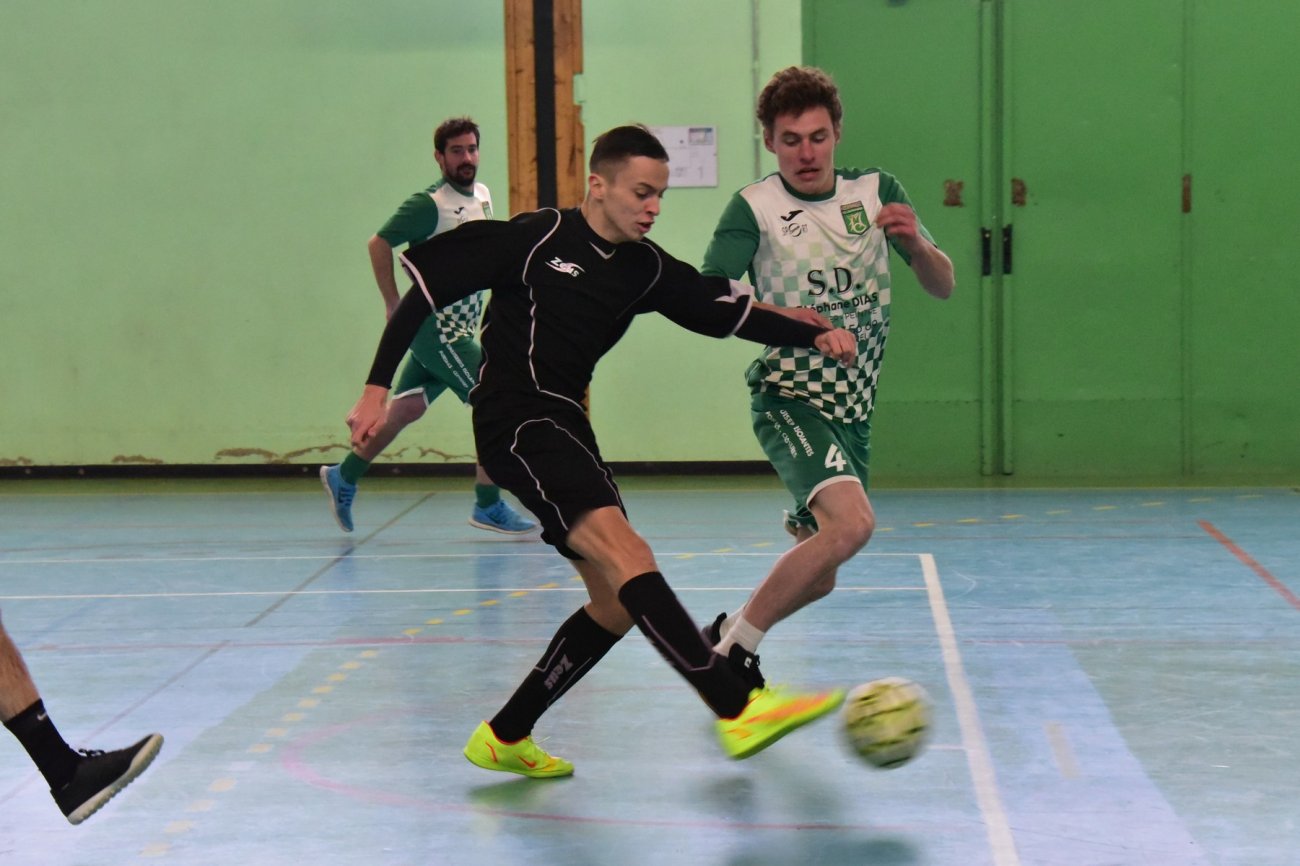 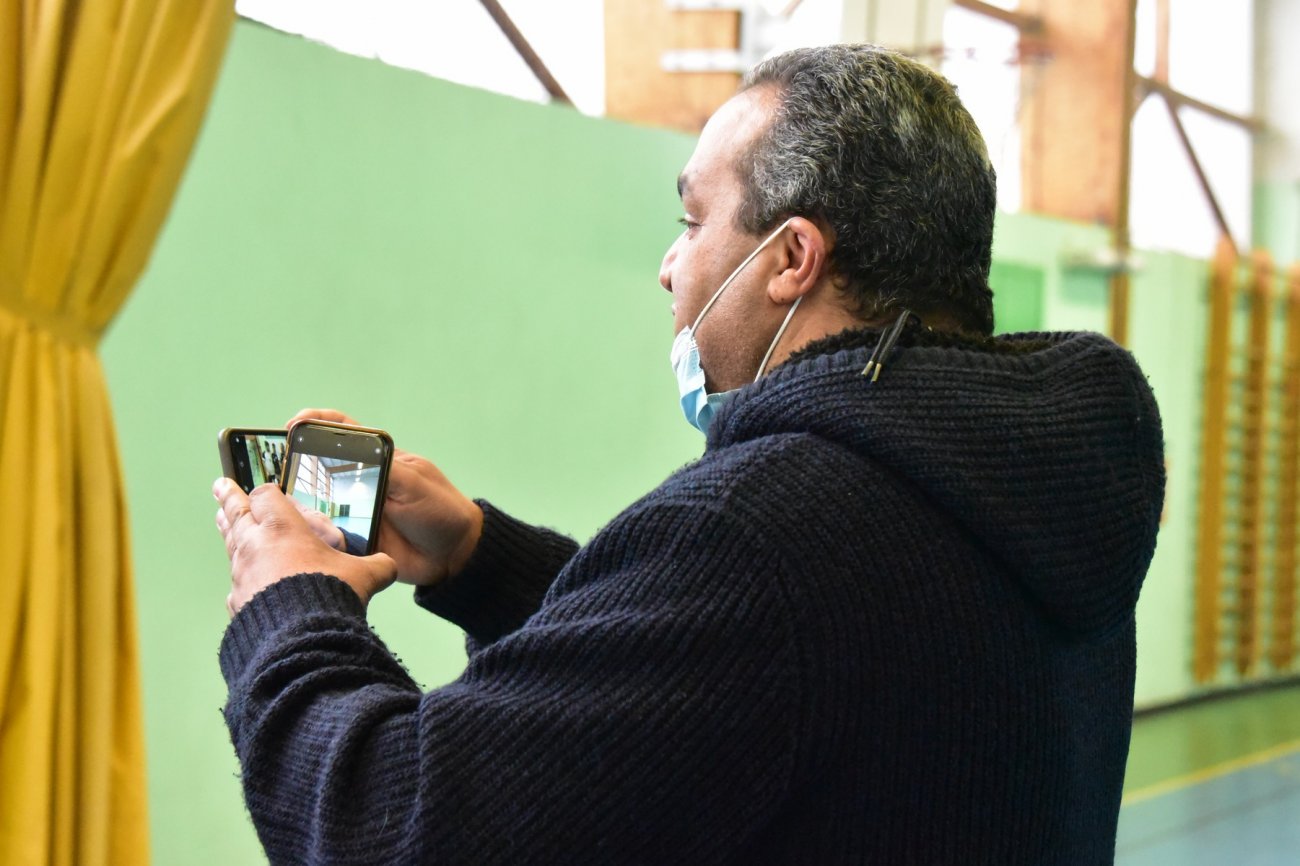 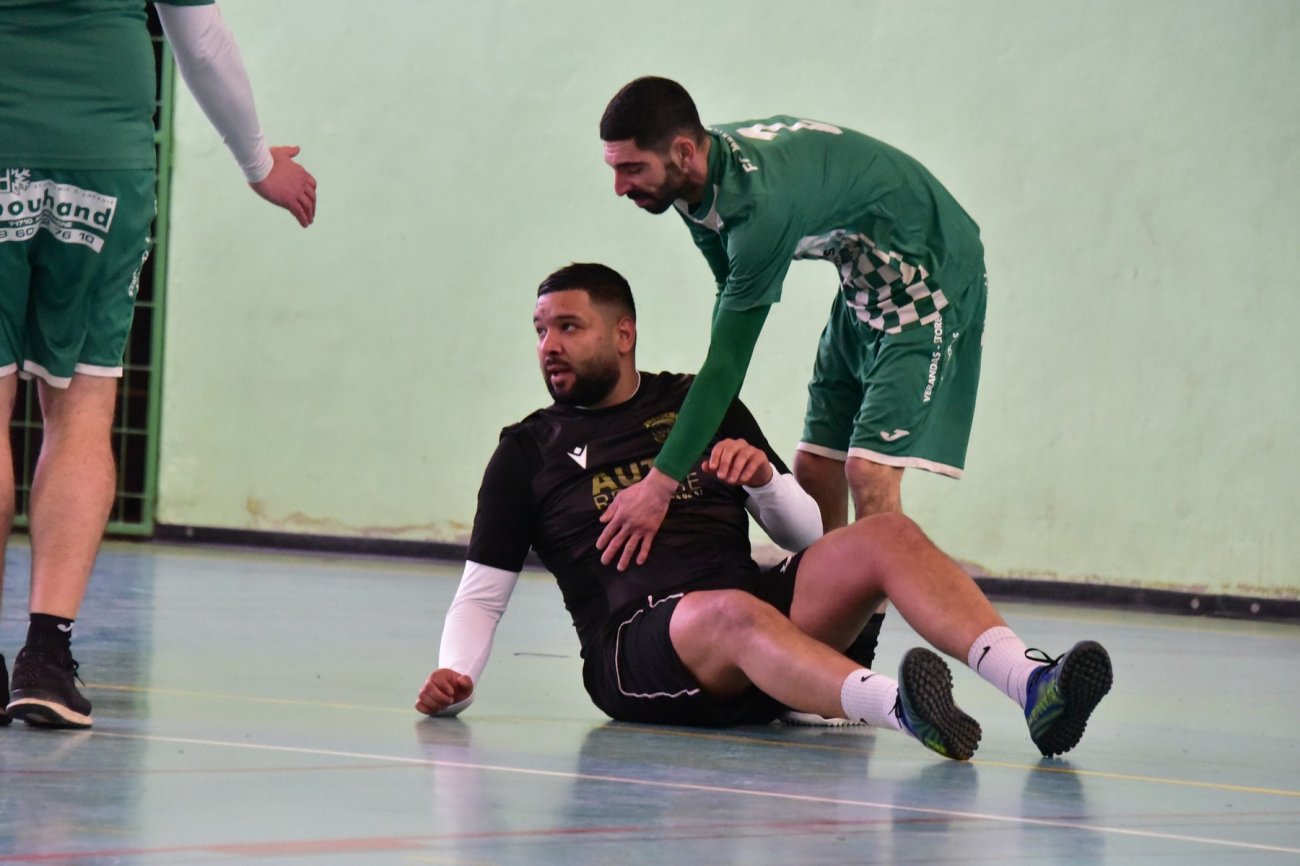 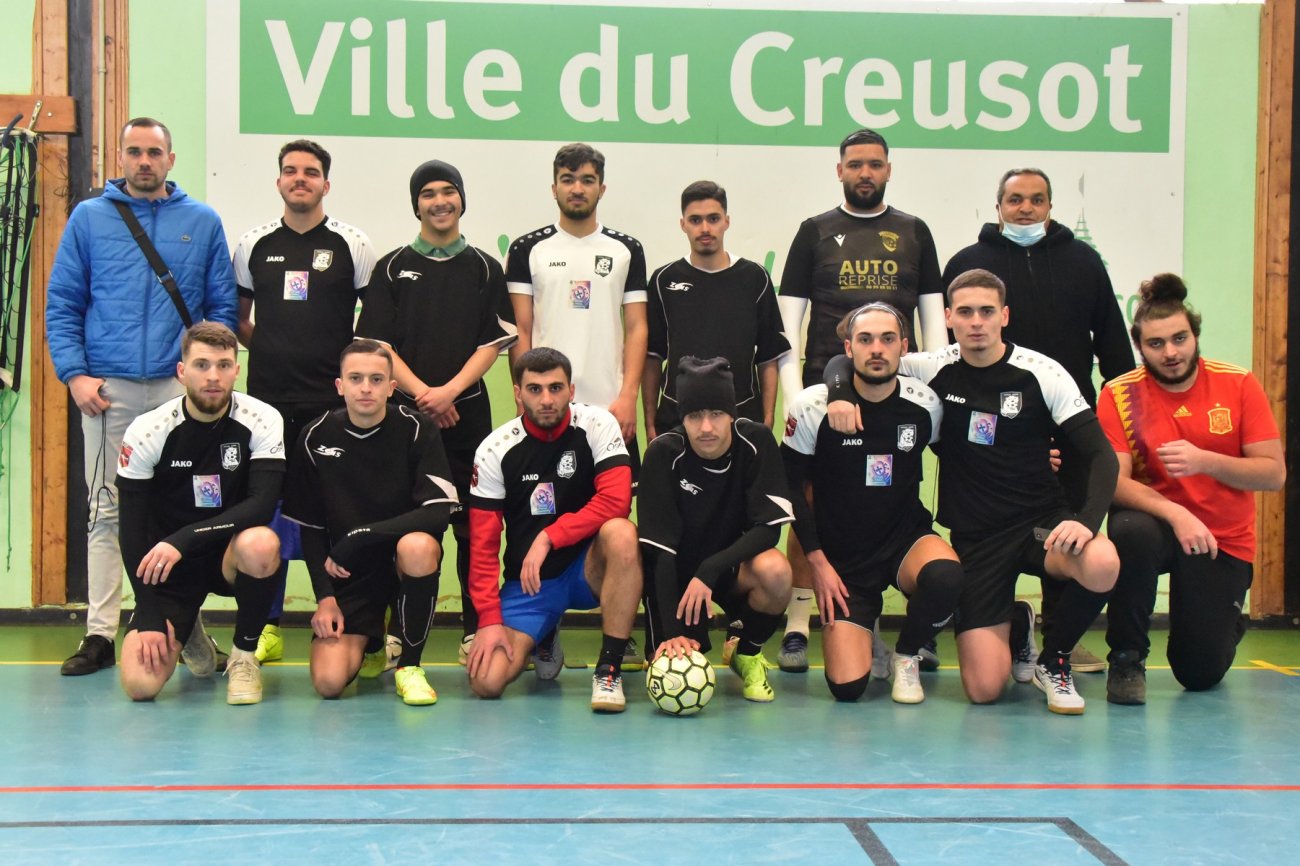 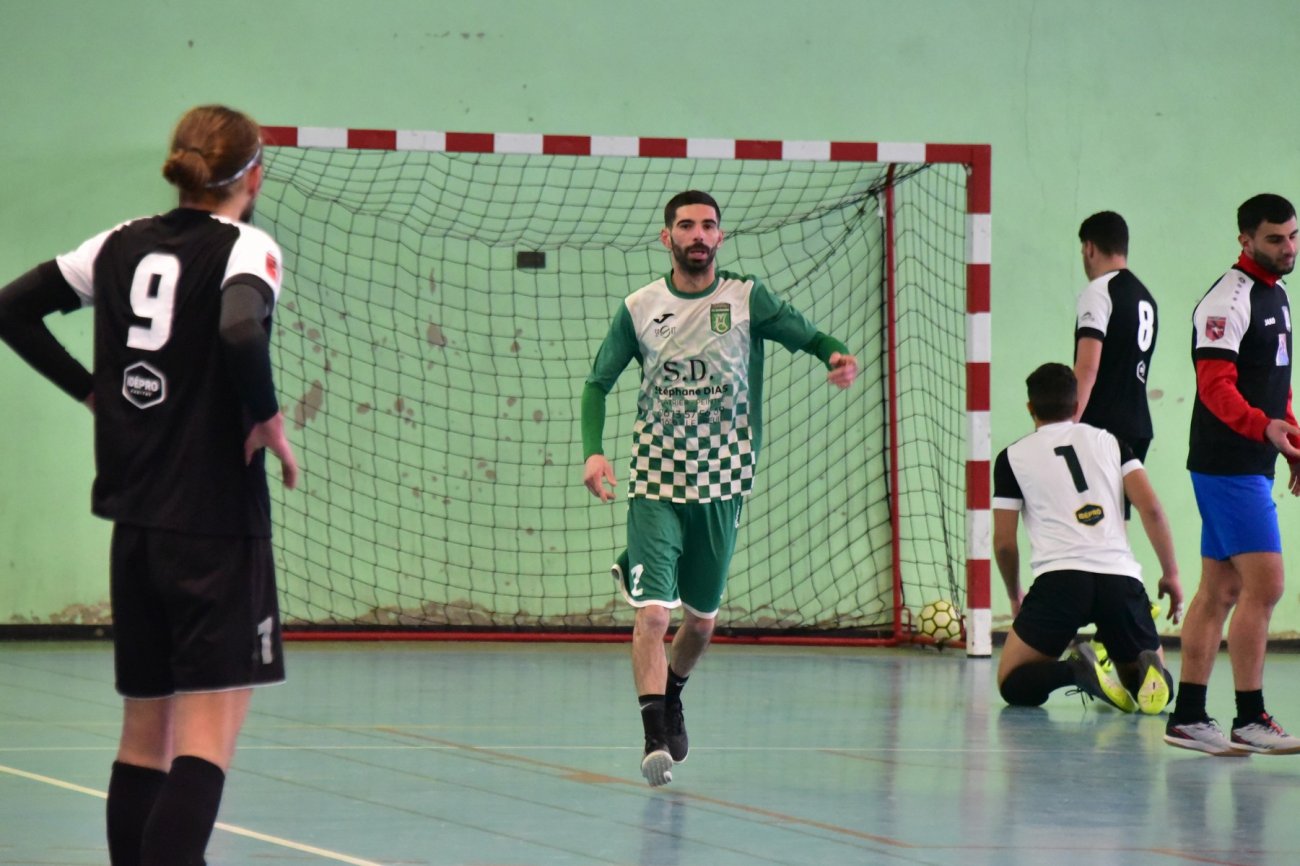 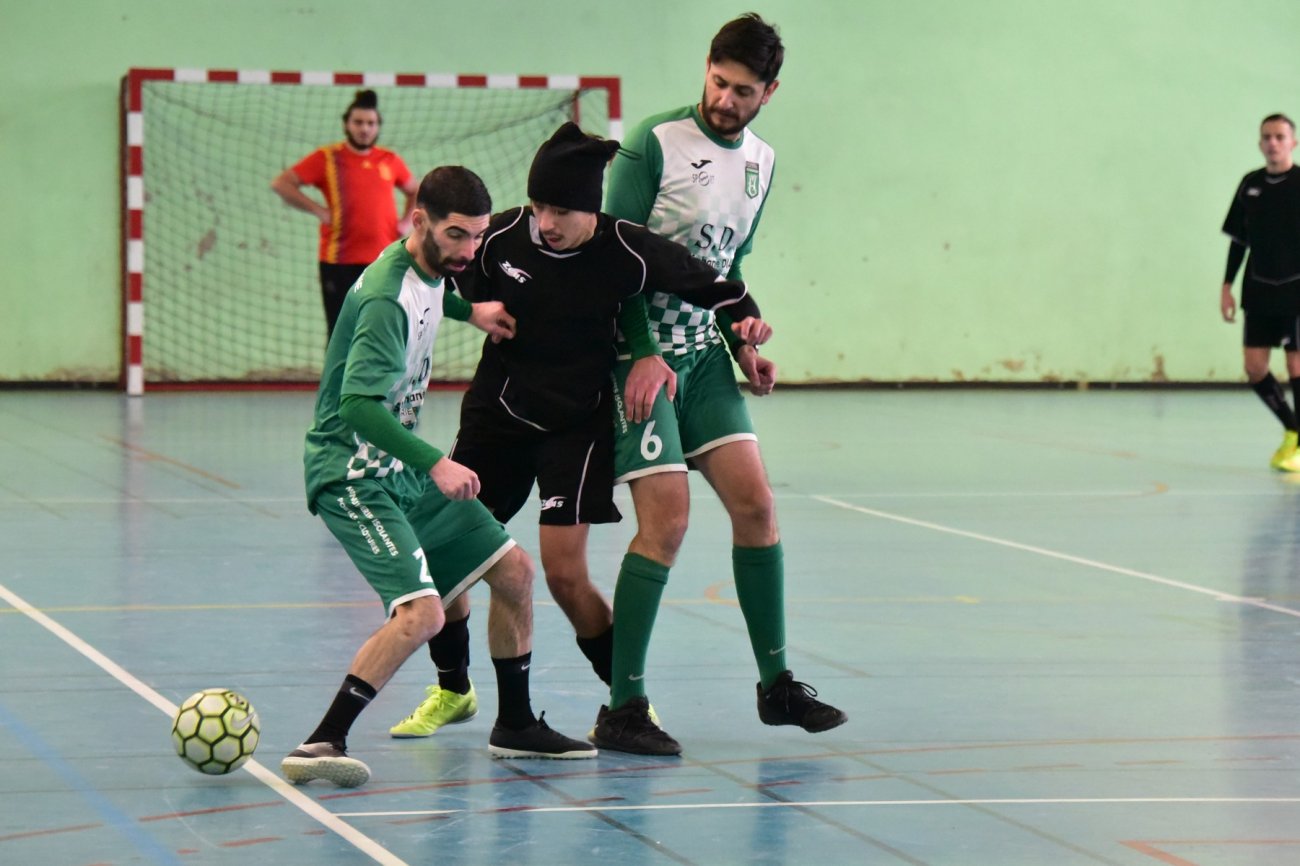 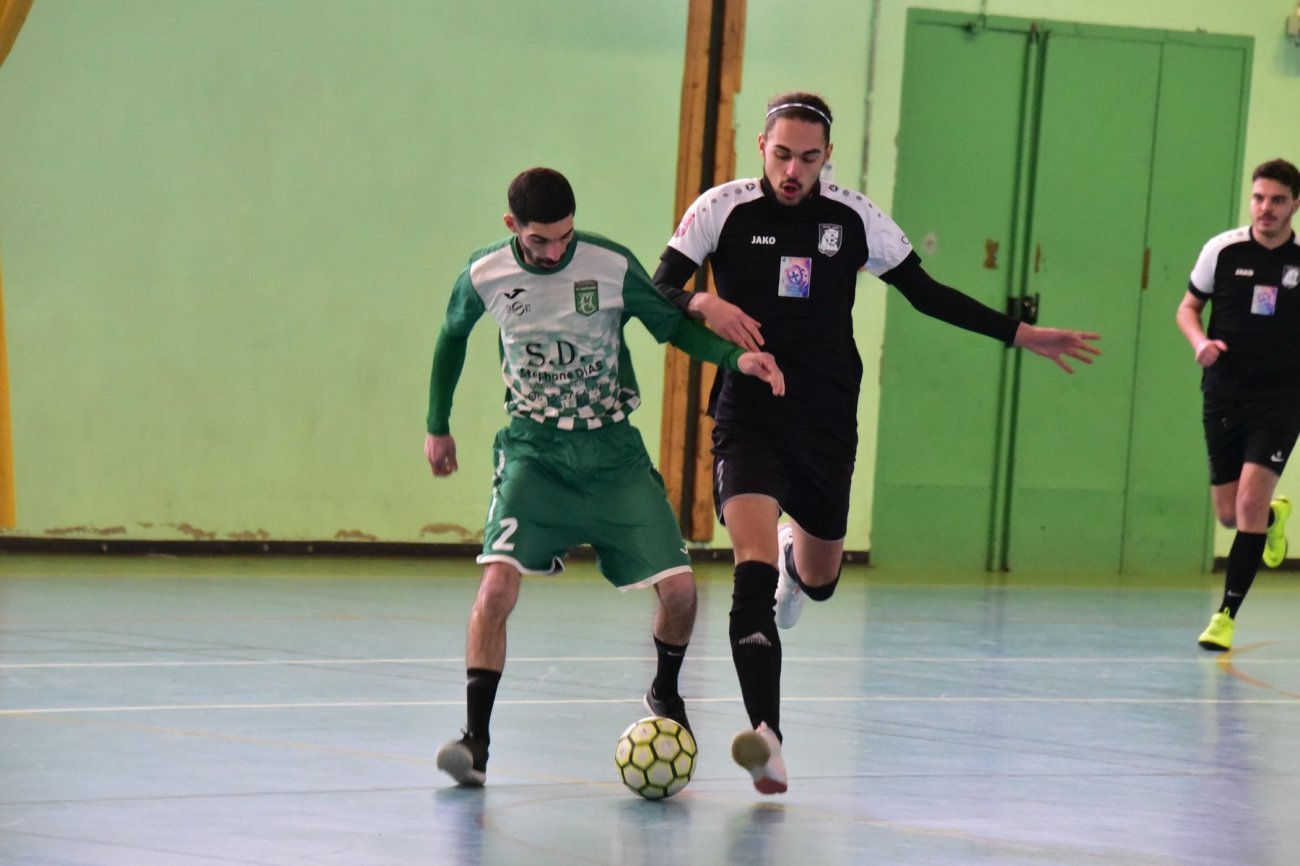 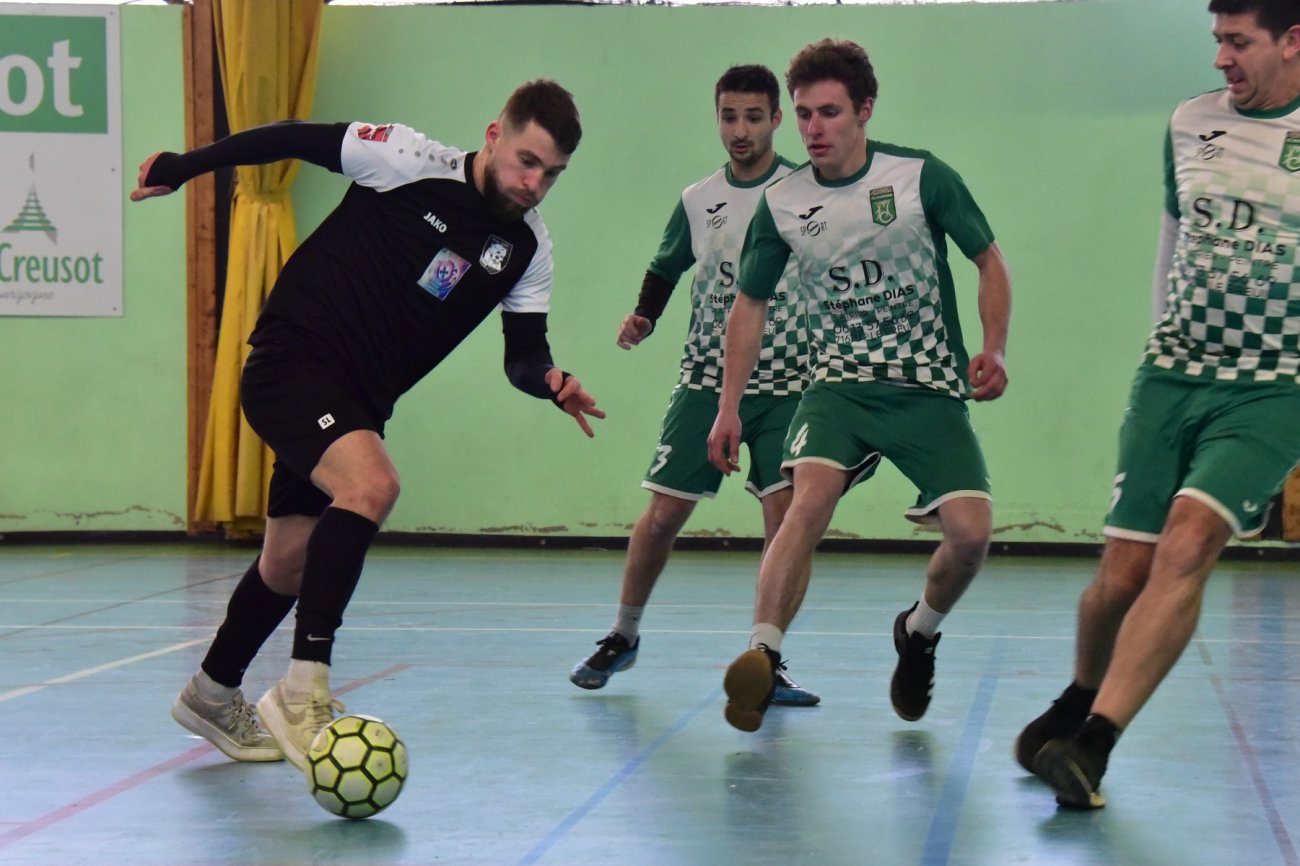 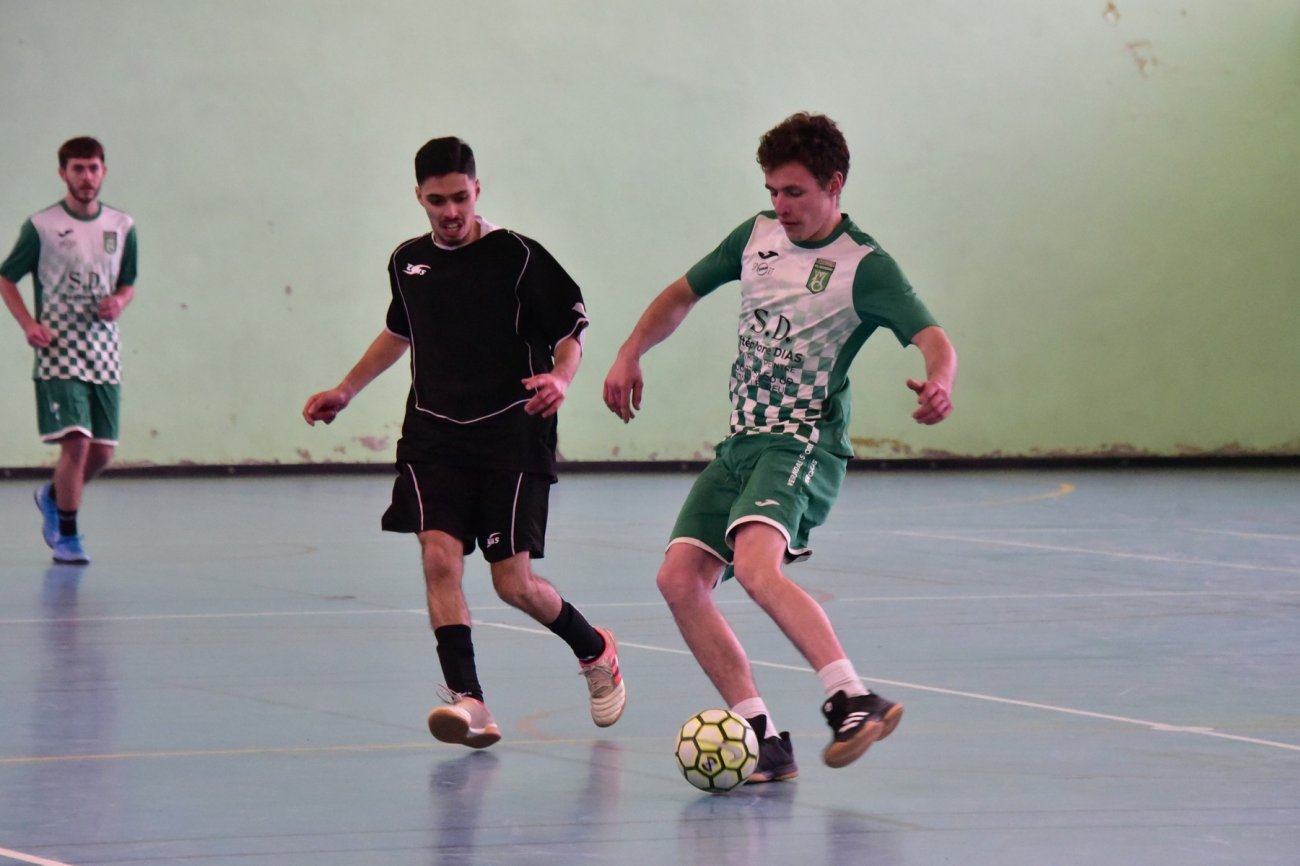 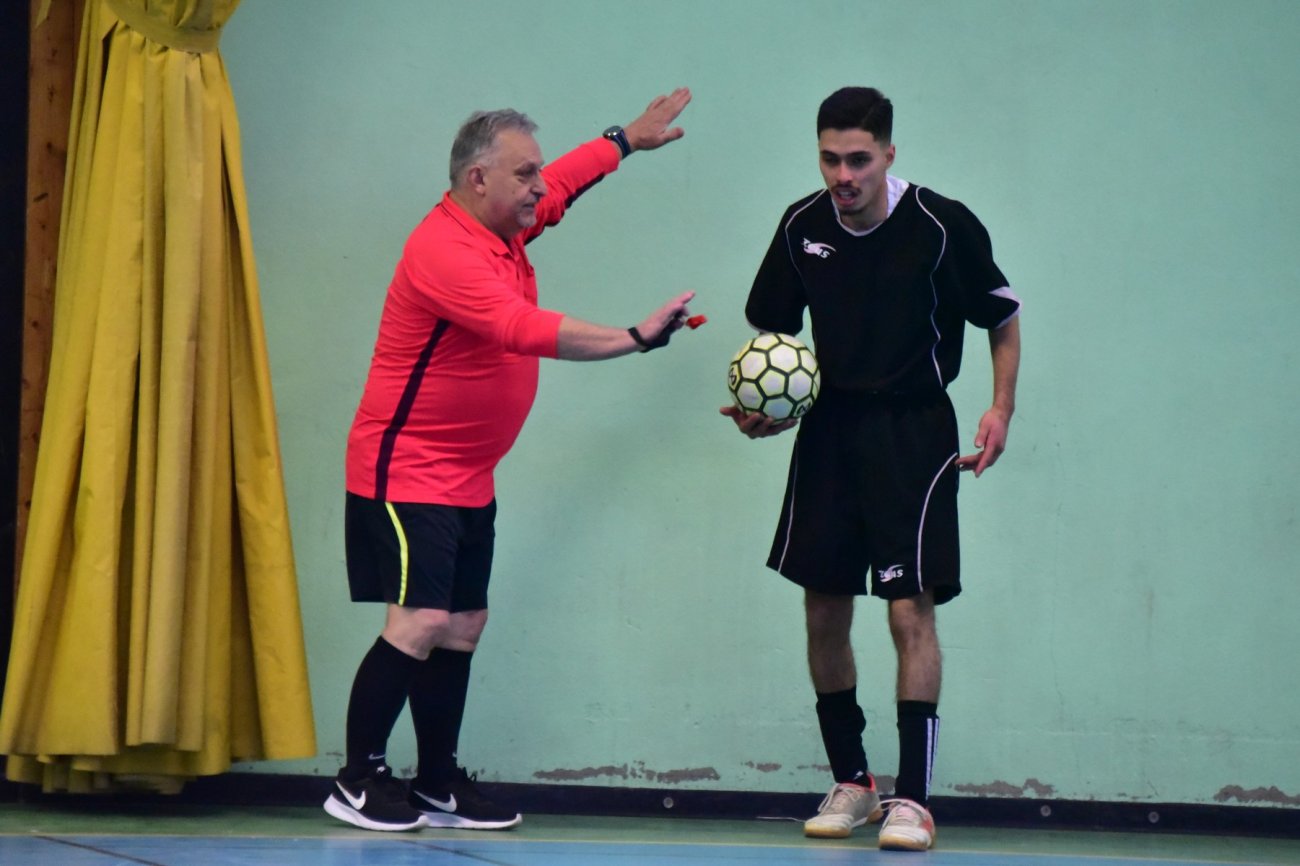 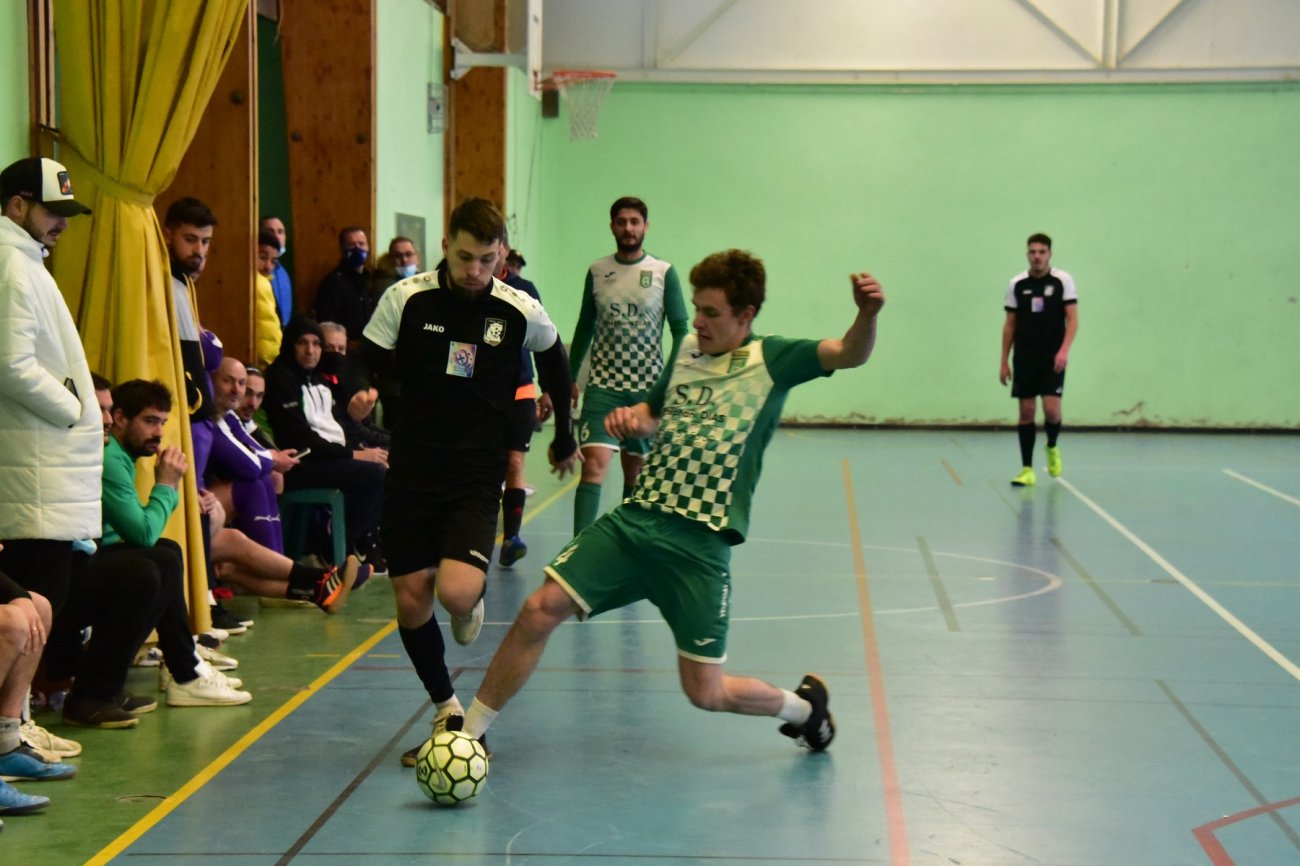 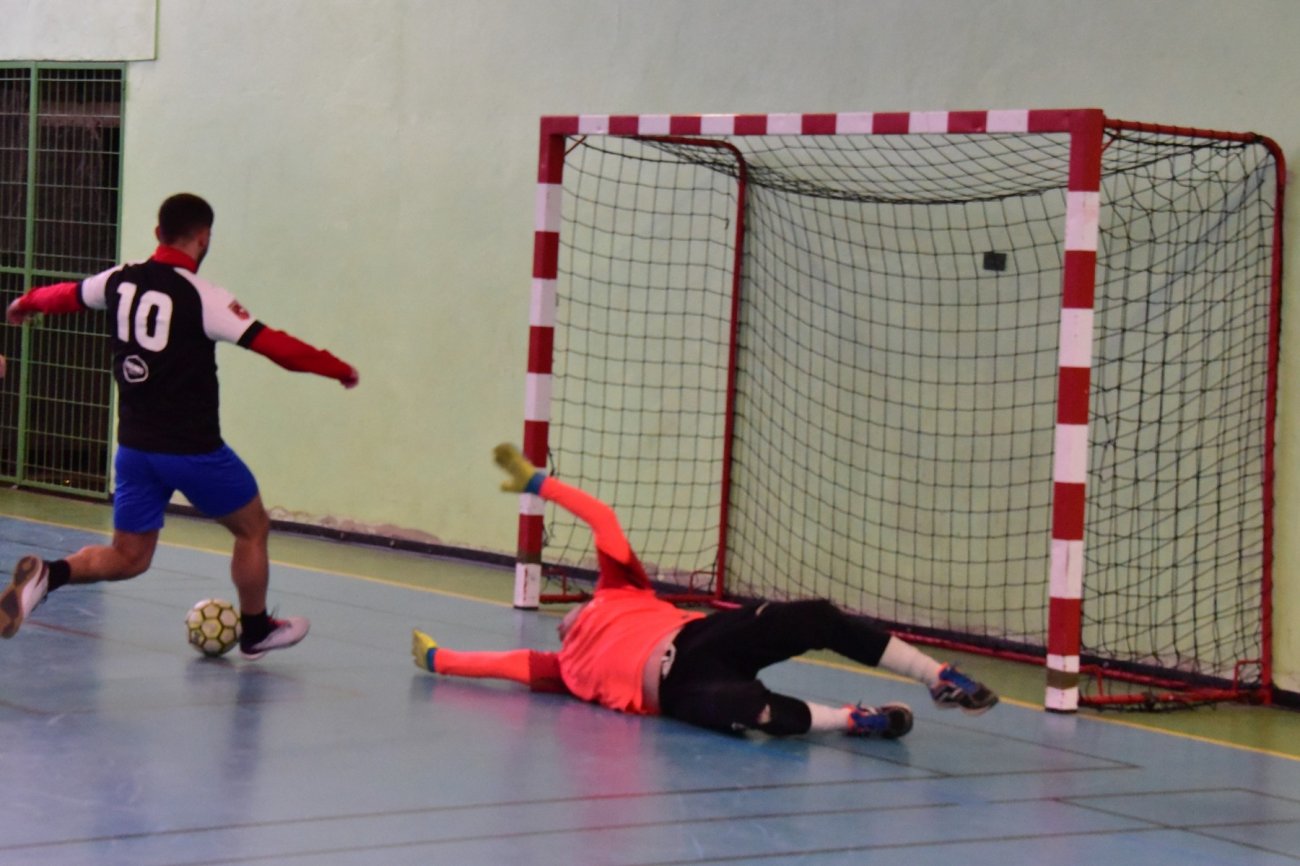 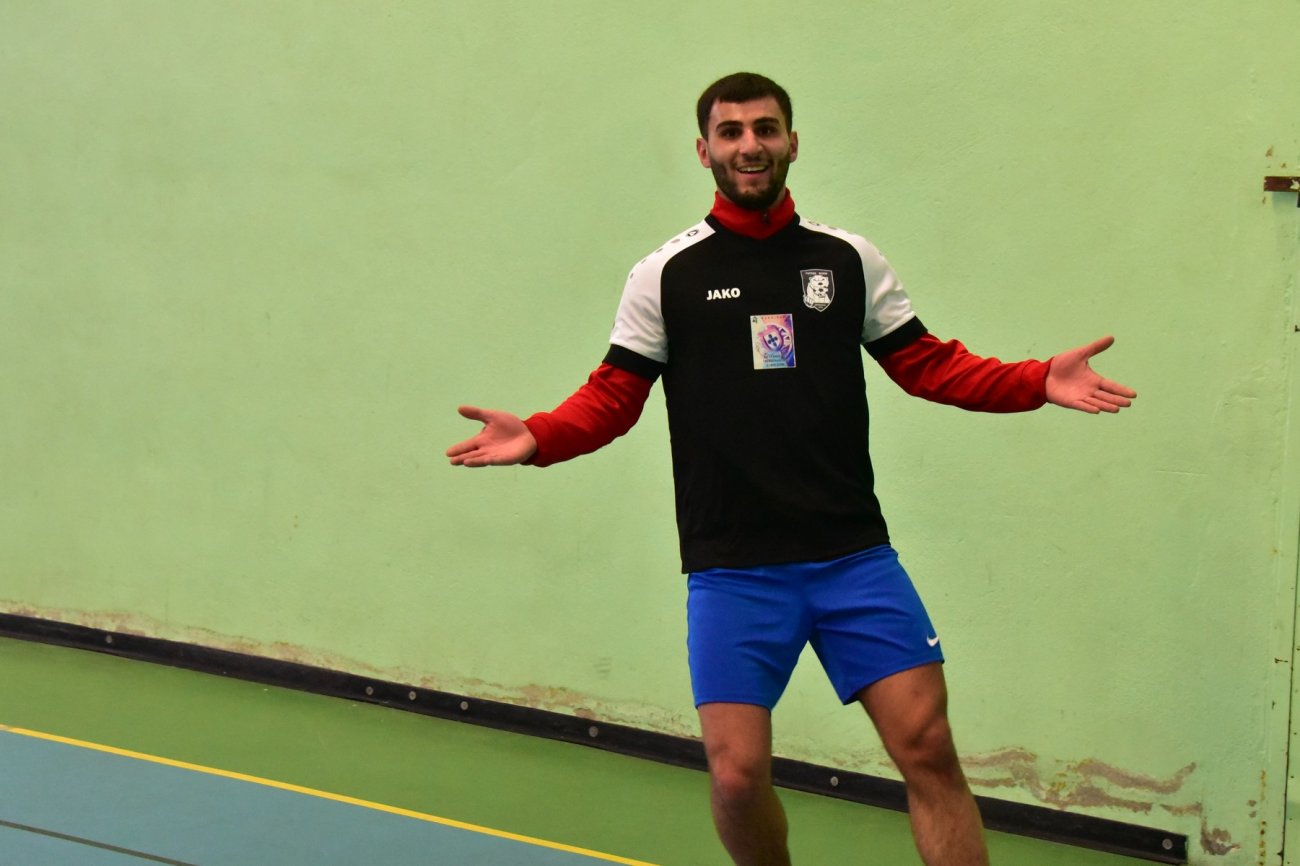 In Dijon, the Theater festival in May between poetry and documentary

On a test… Parkour!

in Dijon, Ukrainian refugees can take part in hikes to discover the department