Friendship Park will be ready by the summer. Prague 9 is preparing to change the zoning plan

According to the original plans from the turn of the 70’s and 80’s, when the Friendship Park was established, it was supposed to have a respectable area of ​​23 hectares. In the end, the park was created only in about half of the originally planned area, the rest of the area was to be built both apartments and, for example, a cultural house. But this never happened and the locals got used to a relatively large area full of greenery.

Prague 9 managed to buy all the land between Jiřetínská and Lovosická streets in 2018 in order to extend the Friendship Park from Prosek to Střížkov. The land totaled 175 million crowns, the town hall contributed 70 million. It was a high cost, so the town hall then turned to its residents with the question of whether to really buy the land. AGAINST In the survey, 3,787 people spoke in favor of buying the Prague 9 district the whole undeveloped area between Jiřetínská and Lovosická streets, only about 230 people were against the purchase, so the town hall decided to invest in land.

although land has been owned by Prague 9 for over 3 years, they are still listed as construction in the zoning plan. Even after the town hall invested a large part in the expansion of the mentioned Friendship Park. “For many years, the threat of being built near the Střížkov metro station has hung over Prague 9 like Damocles’ sword. Even though we bought the land and will complete the park there this year, the area is still listed as zoning in the zoning plan. We are initiating a change in the zoning planso that it never threatens again, “explains Mayor Tomáš Portlík (ODS).

The park will be ready in June

The mayor expects that the modifications of the park will be completed by June this year. An area for a winter ice rink and a children’s playground should be created on the grassy area, which has not been maintained for years, and there will also be facilities for refreshments. Smart irrigation is also planned. “New planted trees and other greenery will be watered with rainwater drained from the roof of the Střižkov metro station to a retention tank built underground, ”describes Portlík. “In cooperation with the city company Technology of the Capital City in the park, we will also install smart lighting that will help improve the improvement of the so-called Prague. light smog, “adds the mayor. The security of the newly installed cameras will ensure. 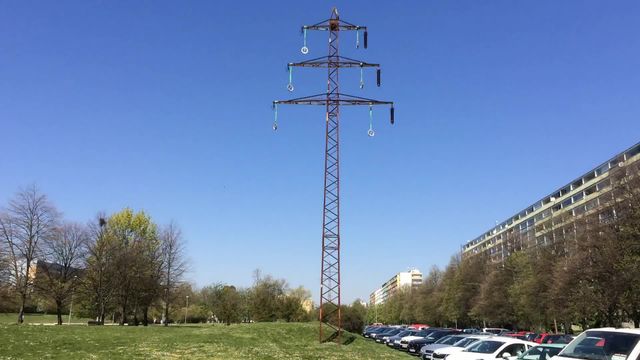 Few would have thought that the oldest high-voltage overhead line in Prague led through the Střížkov and Prosek housing estates, which were established in the second half of the 20th century. David Winter 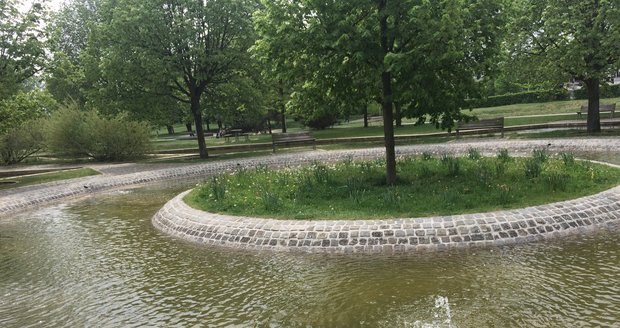 Přátelství Park in Střížkov and Prosek is unique with its cascading water features.

Zajíček: We are not going to form a coalition with ANO in Prague, STAN is in play

Background of the changes in the parking lot in Prague 11. This is a historical sale. And about construction