Water and sewage Prague: Water prices will rise by 6 percent

However, the exact amount by which water and sewage will increase may change. “Calculations are being finalized at the moment, we assume that the price increase will be around six percent. We should have the final number next week, “said PVK spokesman Mrázek.

According to the material approved by the councilors, the increase is caused, among other things, by an increase in the price of water supplied from Želivka and Káraný, an increase in operating costs of the Prague Water Management Company (PVS) for newly built infrastructure or an increase in repair costs.

The opposition does not like the increase. “As the Prague representatives of the YES movement, we consider this decision to be a disproportionate financial burden on the people of Prague. Especially in a situation where they are not only further increases in the coalition’s workshop, but also high inflation, energy, food and other prices,“Said Ondřej Prokop, Chairman of the ANO. He also pointed out that the price will improve by reducing the VAT rate on water and sewerage from 15 to ten percent from 1 May 2020.

PVK is in charge of water distribution in Prague, and until 2028 it has leased the water supply network from the municipal company PVS. The majority owner of PVK is the French company Veolia and the minority is then the capital city of Prague. After 2028, when the lease between PVK and PVS expires, the capital will buy the remaining stake in PVK and become the sole owner. 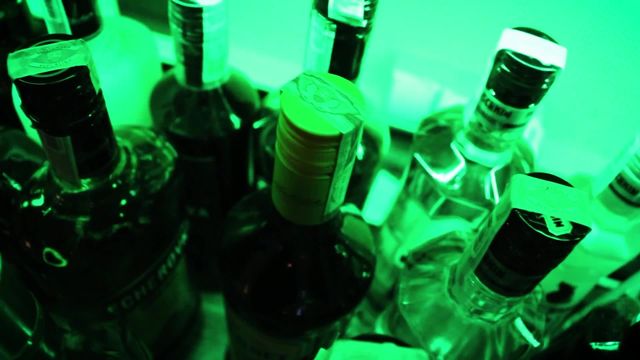 Prague reopens refugee assistance center. She ordered it to the government, so Mayor Hřib criticizes it – ČT24 – Czech Television

Where to go with the children after the report card. An overview of the best swimming pools in Prague and its surroundings

‹ Toulouse. Jobs, activity, finances … How the Covid halted the dynamics of the aerospace industry › castles and manors in the Netherlands