Assassination of Heydrich: Six brave ones unveiled a memorial plaque

The board is dedicated Lidia Bondyová née Holznerová, Jiří Bondy, Alexandr Bondy, Hilda Bondyová, Frieda Holznerová and Zdenek Bergman. “We had this record ready last spring. Unfortunately, it was not possible to make the ceremonial unveiling even the three planned dates. We had a hard year. The importance of the Bondy family is so great that we have decided that they deserve to be remembered with dignity and revealed in a small memorial act, “said Karel Polata from Initiative A.

The so-called Gabčík’s Wheel begins in 1936, when the future resistance fighter Vlastimil Moravec went to Teplice and offered himself with Lidia Holz příběhnerová. Her family was expelled from Teplice two years later and moved to Prague. “At that time, there was great pressure against the Jews. They are not allowed to shop in the store, ride the tram or ride a bike. The bike was an emotional gift for Lydia, she received the bike from her father and brought it, “Said Vlastislav Janík, director of the Prague-East Regional Museum.

In December 1941, the bicycle got into the Moravian family and it was just Vlastimil who got it. When the paratroopers from Anthropoid arrived in Prague, they cycled around the terrain. Jozef Gabčík eventually used Lidia’s bicycle and left it at the scene of the assassination. However, the Nazis tracked down the owner of the bike, took the family to Terezín and then to the Mauthausen concentration camp, where they all perished.

Representatives of Junák, the Czech Union of Freedom Fighters, the Czech Medical Chamber and the chairman of the Prague Jewish community, František Bányai, also attended the ceremony. “Commemorating individual victims is very important because we are aware of the horror these people must have experienced when they were first robbed, expelled, humiliated and finally murdered,” Bányai said. 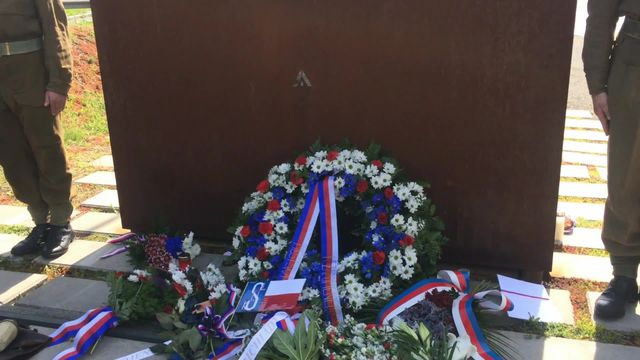 Remembrance of the perpetrator of the attack on the deputy imperial protector Reinhard Heydrich. David Zima 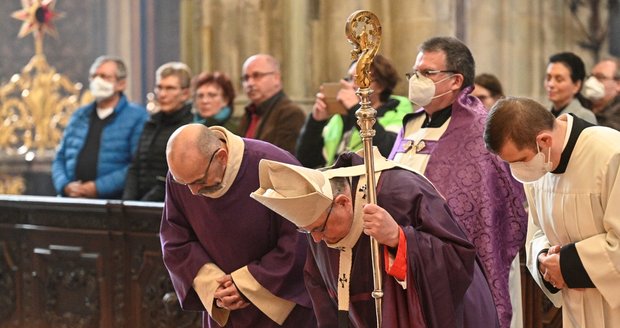 Requiem Mass for 294 victims of the Heydrichiad in the Cathedral of St. Víta, October 23, 2021 in Prague.

Scheinherr (Prague itself): Prague has chosen the carrier of city railway lines since 2024

Prague will have a budget of over 92 billion crowns, almost 20 billion is to be invested – ČT24 – Česká televize