Ďolíček: Prague 10 and the municipality concluded a memorandum on the transformation of the surroundings

The appendix determines the parameters for the development of the entire locality, which is owned by the capital, and especially with regard to the urban rental housing project. The documentary also touches on further progress in the development of Ďolíček, including the possibility of achieving a pedestrian connection between Danner Park and Sámova Street.

“It simply came to our notice then state in space as unhappy and by mutual agreement we define the contact body of mutual cooperation, “Said Deputy Mayor Petr Hlaváček (TOP 09).

The parties agreed, for example, on the transformation of the area around the stadium result in an architectural competition, as well as the need to reconstruct the stadium and the fact that an apartment building is being built in its vicinity. They also agreed that there is a lack of parking spaces in the locality. “We undertake (the municipality) that we will respect the documents of the city district as a general of the area or a study of the surroundings of Botič,” said Hlaváček.

The appendix also defines possible modifications to the Botič riverbed and its surroundings, which are based on a document created by the city district. The amendment also declares possible cooperation between the municipality and Prague 10 in connection with the plan to build a sports hall in Přípotoční Street on land south of Vršovická Street. 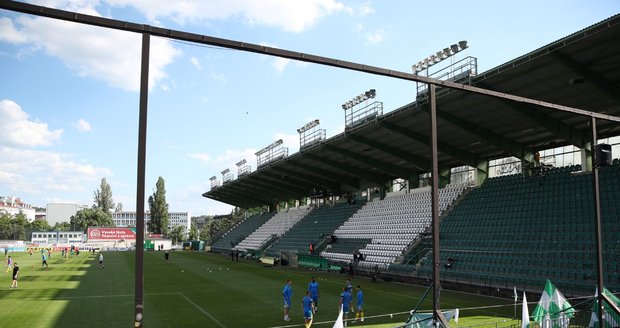