Chartres bears the brunt of the awakening of Toulouse

They might dream of him. Or rather make them nightmares. He is Erik Balenciaga, the small Spanish center-half from Toulouse. This Friday evening, with his fire support and his very low center of gravity, the neo-Toulousain put the defense in Chartres to torment and greatly contributed to the awakening of Fenix, which was still chasing a first success this season in the league. With seven 100% success goals and a decisive role in the money-time, Balenciaga rushed Chartres to its second defeat of the season, the second in a row at home (29-27).

As against Nîmes two weeks ago (28-34), the CCMHB completely redacted its start to the match, weighed down by defensive largesse from which the Toulouse took advantage to quickly take off (1-6 then 6-11) . On almost every action, the Chartrains had a time delay, but it was an evening not to give too much freedom to the Hungarian Uros Borzas. With a powerful arm, he ducked during the entire first quarter of an hour (5/5) and finished at 8/12.

A money-time that leaves regrets

The Euréliens, again deprived of their goalkeeper Julien Meyer, fortunately managed to tighten the bolts a little in defense, and little by little, they nibbled their delay. As often, it was Vanja Ilic who shook the coconut palm, transforming all his penalties and then scratching, like a trickster, an equalizer just before the break (15-15).

The CCMHB was back in the match but it was going to come out quickly, penalized by a 4-0 conceded at the start of the second period (20-24, 41 ‘). Under the eyes of Jean-Pierre Papin, who came to kick off the meeting, realism was not there, like the repeated failures of Nicolaï Pedersen (0/7) or Sergey Kudinov (2/6).

Chartres, however, had the merit of hanging on. Sergiy Onufriyenko, in his role of joker of the second half, was perfect (7/7), well assisted by a bleeding Yvan Vérin (4/4) and a Nebojsa Grahovac author of an exceptional double parade at the entrance money time. Also, when the Fenix ​​got three exclusions in less than three minutes, the whole room thought the game was about to change (28-29, 55 ‘).

Except that Balenciaga did not hear it that way. The Spaniard, left surprisingly free on the left wing while his team is playing inferior, scored once, then twice, before going for a penalty and then delivering a final assist (31-33). He was the executioner of the Chartrains. 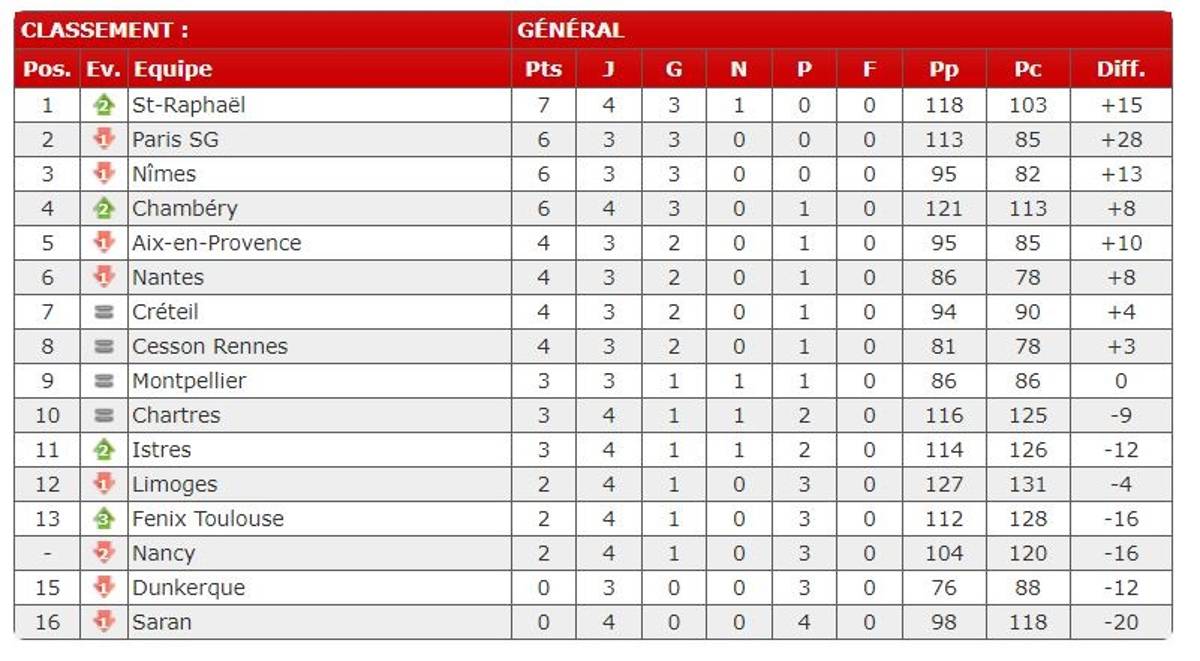 Toulouse. The TBHC ended up having the skin of the bears

Toulouse. Police: after the reform the hour of the reconquest

Toulouse. Jostled at the start of the match, the TFH still found the right recipe