Zapatistas: The performance of the bpm theater group is limited to Athens!

The Zapatistas, a movement of Indigenous people and Mexicans who in 1994 demanded freedom and independence from the Mexican state, announced in October 2020 their decision to embark on a journey around the world.

The bpm theater group and actors of the show “With bees or wolves”, continue to be inspired by the great social events of reality and create a show between fiction and documentary theater, inspired by the idea of ​​the arrival of the Zapatistas in Europe and the meeting of these two cultures.

The show has as its starting point the very speech of the Zapatistas. This speech, sometimes as a proclamation, sometimes as a message, sometimes as a symbolic act and sometimes as a myth, reaches the viewers and makes them share the image of the life and freedom of the indigenous peoples of Mexico. An image perhaps distant from ours, but admirable, full of courage, but also affection and love and unique humor.

The Zapatistas call on us to renegotiate concepts such as democracy, justice and freedom, and against social despair and the isolation of the period, to be enchanted again. Let’s do it! 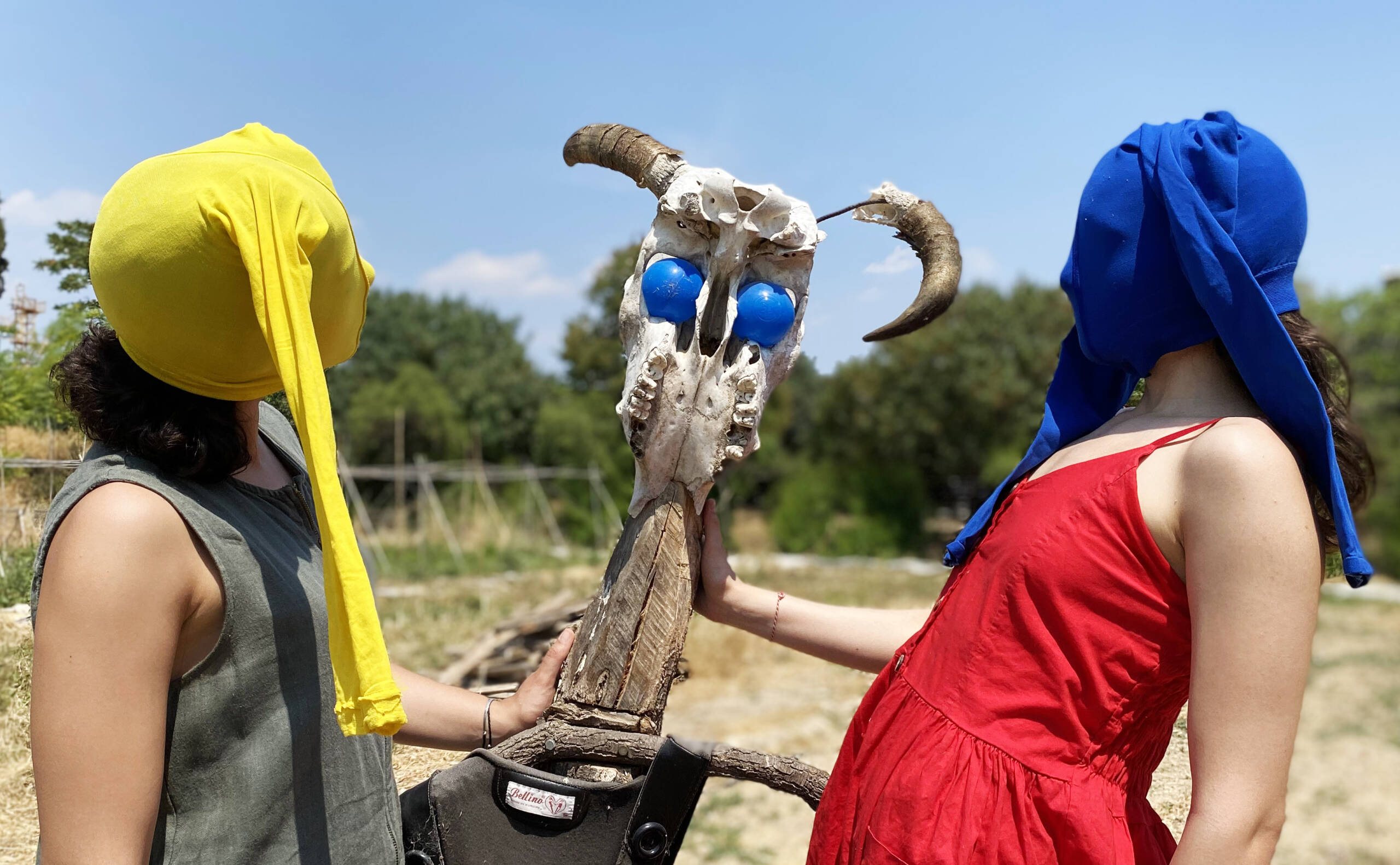 Dates and times of performances

From 8/10/2021 to 1/11/2021 every Friday and Monday – Free Self-Managed Theater FORWARD.
Entrance with optional financial intensity.

Thessaloniki: From the majesty of “Stavros Niarchos” to… the bouzouksidiko of Aristotle. By Nikos Iliadis

‹ Fishing for ponds in Prague 2021 is just beginning – Horydoly.cz › Belarus will point by point to the West on its violation of international law