The whole matter concerns the fact that the councilor from Prague 6 Eva Smutná (TOP 09) sent a letter to the municipality in January, in which he complains that the Blanka tunnel and the unfinished Prague ring road directed a huge number of cars into the city district. Among other things, she proposed to install lighting plants, which would operate in a regulated manner and reduce according to the number of cars in residential areas.

The mayor has now mentioned in his open letter that more and more trucks are driving through the city district, and after Adam Scheinherr, he wants an answer to the question of whether he intends to restrict the entry of trucks into the city district. “How is it possible that in sight of Prague Castle, in the wider historical center of the capital, you tolerate truck traffic?” He asks.

According to him, one of the most affected streets is Patočkova, where reconstruction is underway and, according to some data, it will pass through up to 60 thousand cars a day. Politicians from Prague 6 are also annoyed that no one will consult with them, especially the Technical Administration of Communications, about these planned reconstructions.

Ondřej Kolář chooses relatively sharp words towards the deputy and criticizes him for the fact that the town hall still did not receive an answer to his January letter. “I expect that after almost three years in office, we are finally following our agenda, Finally, finally communicate with the city districts and you will stop pretending that the only thing that is important for the lives of Praguers are the bicycles, “says the letter.

The municipality has really not yet received a response to the January letter. Rather, there was an exchange of views on Facebook, where the mayor published his open letter. Scheinherr apologized there the letter was delayed by a covid plague in the magistrate’s department.

However, he objected to the fact that the exchange of views takes place mainly through social networks and not in person. “You are probably only interested in presentations here on Facebook, but material problems will not be solved here. You and your colleague did not ask for a meeting, “he replied, adding that he is dealing with the deputy mayor for transport and is also communicating with Councilor Smutný about trucks. “Every reconstruction has negative consequences, but if we want to move the infrastructure somewhere, then repairs are necessary, “he added.

Scheinherr also adds that with regard to the closure and reconstruction of Patočkova Street by the town hall, they comply with it in a timely manner. The whole debate also has a political level. In his letter, Mayor Kolář mentioned that Prague, according to his information, is preparing to run for himself in the next elections in Prague 6. “I am afraid that your inaction is perfectly thwarting these plans. I can’t imagine that any sane inhabitant of Prague 6 would voluntarily vote for your movementHe told the deputy.

Politicians don’t seem to agree much. “You just want to have a political campaign. This is not a matter of fact, “Scheinherr added in his reply to the open letter. So far, it seems that a solution that would satisfy the town hall, and which foreshadowed a lower number of trucks in the sixth district of Prague, could not be found. 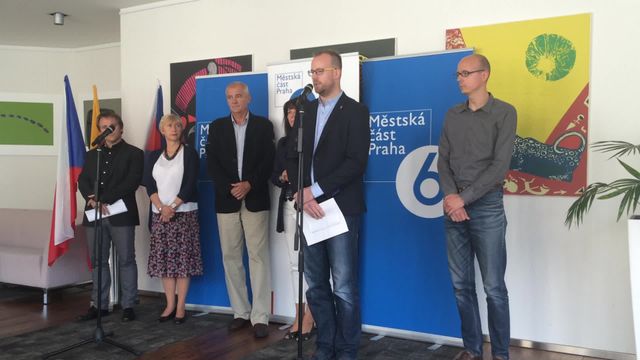 Introduction by the Mayor of Prague 6 to the traffic situation around Vítězné náměstí. (2016) Tadeáš Provazník 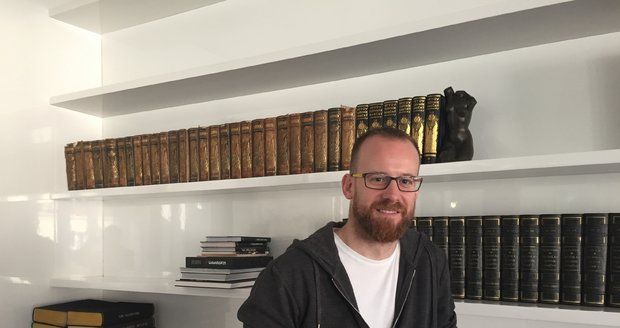 Mayor Ondřej Kolář (TOP 09) remains at the head of the Prague 6 City Hall.

Election 2022 | Prague: Post-Courtship Spolu and ANO. Agree with a number of points in the program

Čižínský’s dream of a broad coalition in Prague is fading away. This is not a major requirement for the Pirates

‹ Fans get green light to watch matches in Strasbourg – FIBA ​​Women’s EuroBasket 2021 › The almost unattended Škoda Favorit is for sale in Prague. It looks like new, the price surprises – AutoRevue.cz