“Rome is dirty, but even before Gualtieri and Raggi”

ROME – Alessandro Gassmann is Santo in the new film by Cosimo Gomez ‘My name is revenge’, from today on Netflix. The actor plays a former organized crime hitman who, after having lived in the shadows for years in a quiet town in Trentino-Alto Adige, his life and that of his daughter Sofia (Ginevra Francesconi) – a teenage champion of hockey – they change altogether.

Gassmann like Santo takes the ‘field’ for justice, but with different methods and visions. The actor has repeatedly been the protagonist of episodes that have seen him fight against the decay of Rome. A few years ago, for example, he ‘armed’ himself with a broom to clean up the street in front of his house and launched the hashtag #Romasonoio to invite Romans to clean up the capital. “I often stay away from Rome for work, but when I return (to the capital, ed) I find the city unchanged, and it is so even before the mayor Gualtieri or the former mayor Virginia Raggi. Rome was dirty and in chaos before and still is now“, Gassmann told the Dire agency.

The news on the Dire site can be used and reproduced, provided that the source Agenzia DIRE and the address are expressly mentioned www.dire.it 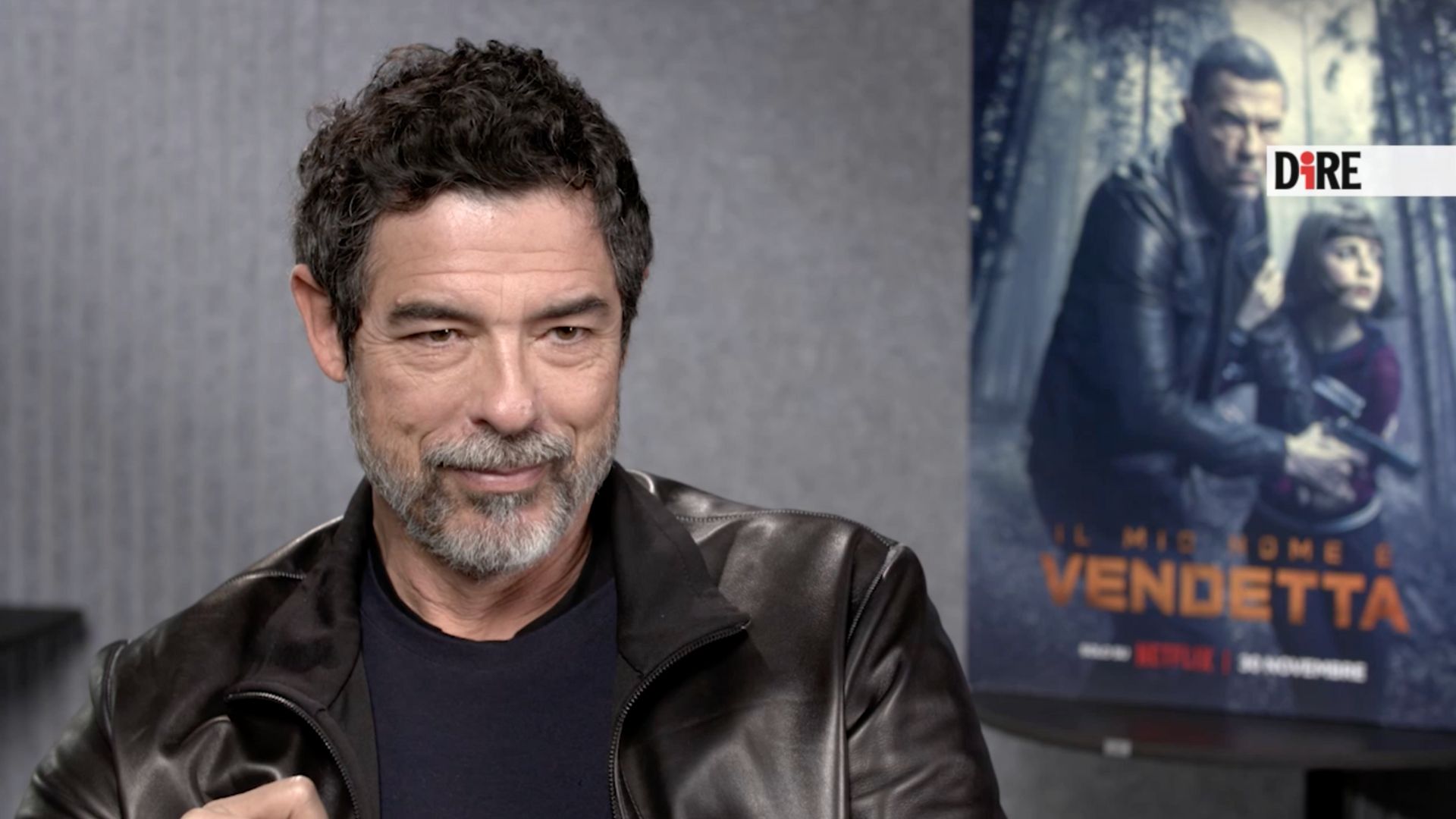 Zaniolo in court, ready to sue Roma for psychological pressure and mobbing

Zaniolo badly advised but Roma are exposing him to public ridicule and now Bournemouth is gone. If it’s a huge problem, he can solve it like City under Cancelo

“You have to leave Rome.” Blitz of fans in Casal Palocco

‹ A family relic recalls the history of Bulgaria in the contribution edition “The Scissors” › The first tram in Budapest – 135 years ago, the new vehicle appeared on Nagykörút