By Max Mathews for Mailonline

Tottenham are reportedly looking at Jan Oblak as a long-term replacement for club veteran Hugo Lloris.

The Slovenian goalkeeper is said to be among the many targets of Antonio Conte’s team as they consider life outside of 35-year-old Lloris.

And as reported by The Evening StandardSpurs have identified Oblak as a primary target and have “tested” him for a possible move next summer – while second-choice Fraser Forster is not considered eligible for reinforcements. 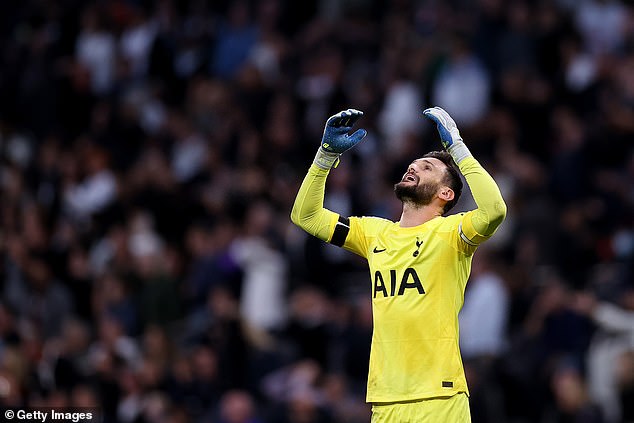 The 139-capped France international has already spent a decade at Spurs but is set to leave north London when his contract expires in the summer of 2024, aged 37.

Lloris, who signed a two-year deal in January, remains a reliable and consistent option but is in the final stages of his career and manager Conte has discussed the situation with club boss Fabio Paratici.

Although the 29-year-old, who is in his ninth year in the Spanish capital, still has six years left on his contract, Atletico appear ready to talk to interested parties. 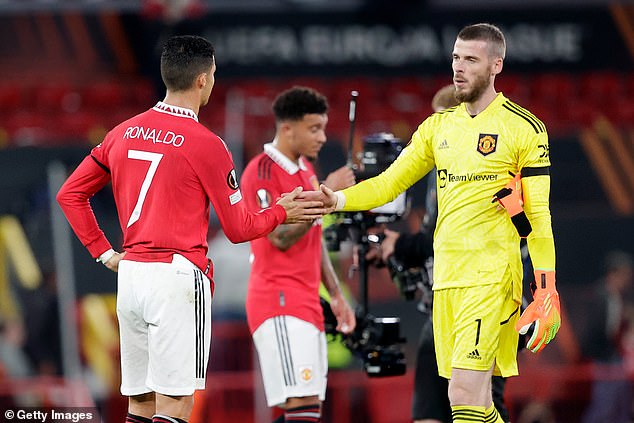 Oblak is considered one of the best goalkeepers in Europe, and Manchester United are said to be competing for his signature.

There is uncertainty about the future currently no. 1 David de Gea, while last season’s deputy Dean Henderson is on loan at Nottingham Forest amid concerns about his lack of playing time at Old Trafford.

Oblak previously had a £107m buyout clause, which deterred potential suitors, but that figure is believed to be considerably lower. Atletico are eyeing Aston Villa’s Emiliano Martinez as a potential replacement.

A gift for the division of Slovenia