At the Musée des Abattoirs in Toulouse, an exhibition will be dedicated to the years 1980-1900 of Niki de Saint Phalle, a lesser known period of her committed work, which aspires to a direct encounter with the public.

A major exhibition dedicated to the years 1980-2000 of the artistic career of Niki de Saint Phalle (1930-2002) will soon be held at Toulouse Slaughterhouse Museum. The Franco-American artist will experience for the first time a highlighting of these two specific decades, often wrongly pronounced as “the second part of his career. ». Or, if the 1960s – with its iconic Babes and his closeness to the new realism – made him famous, the following decades were marked by freedom and the defense of public and personal causes. In total, more than 200 works, photographs and archives will be presented.

Bringing art back into everyday life

The artist had at heart that art took place in everyone’s daily life and in the public space. Evidenced by his outdoor sculptures, such as the Stravinsky Fountain (created in 1983 with Jean Tinguely), or the sculpture park Queen Califia’s Magic Circle. It is the realization of Tarot Garden – a monumental ensemble begun in 1978 – which constitutes the starting point of the exhibition ending in 2003 with the death of the artist. It is following the discovery of Park Guell of Antoni Gaudí in Barcelona that the artist undertook the realization of this global work of art directly from nature. ” Like a large part of Niki de Saint Phalle’s work, the Tarot Garden is the manifestation of a world born of his dreams and his nightmares, a universe capable of revealing the images » explains Lucia Pesapane, the curator of the exhibition. Far from the traditional exhibition spaces and the “white cube », Niki de Saint Phalle aspires to a direct encounter between the public and her work. Hence the creation of furniture, lithography, jewelry and even perfume.

The triumph of freedom

Committed to minorities, a convinced feminist and precocious ecologist, Niki de Saint Phalle has defended the causes she has at heart, and in particular that of the fight against AIDS, which she has supported since the 1980s. possible channels, from Sidaction to television, through the production of sculptures, obelisks, posters, prevention books or pins and stamps. 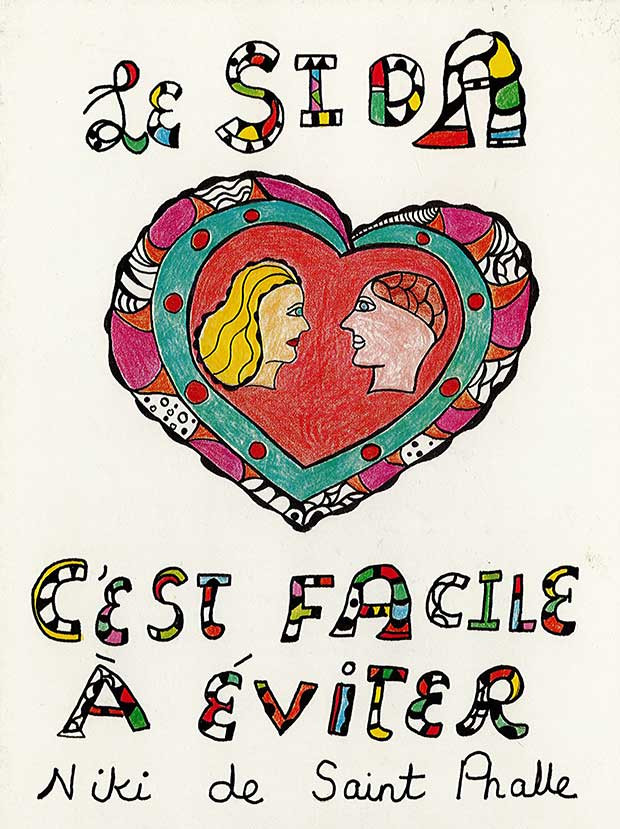 Toulouse: Music or gifts… a weekend dedicated to local talent

The boss is taking a nap again

Purchasing power. Why is Toulouse doing rather well compared to other major cities in France?

‹ The camp in Klatovsk sends a message to representatives of Prague 13: Never come to us again › rain today and clear spells, Thursday 18 scattered rain, Friday 19 thunderstorms and clear spells »ILMETEO.it