Hydrogen factory on a gigawatt scale possible in the Netherlands

According to an inventory by the Institute for Sustainable Process Technology, a factory for sustainable hydrogen on a gigawatt scale could be operational in the Netherlands by 2030.

Anyone talking about making energy more sustainable will quickly end up with hydrogen. This is an ‘energy carrier’, which can be produced from wind or solar energy and then used as fuel.

Hydrogen is created during the electrolysis of water. This is currently happening on a fairly small scale in the Netherlands. The current production facilities together have a capacity of several megawatts. That should become more and that is also possible, it says Institute for Sustainable Process Technology (ISPT).

The Institute presented today a design for an advanced and advanced gigawatt-scale green hydrogen plant, and states that it could be operational by 2030.

In order to achieve the Dutch target for achieving hydrogen in the Climate Agreement, an electrolysis capacity of 3 to 4 gigawatts is required by 2030. In comparison: the largest hydrogen factory in Europe will be currently constructed in Delfzijl and aims for twenty megawatts – or three thousand tons of green hydrogen per year. It will take eight years to make it to eight years. we scale up the process, and build factories that produce on a much larger scale.

The ISTP investigated the possibilities for such an upscaling, and immediately looked into which region such a large hydrogen factory would fit best. Depending on the electrolysis method chosen, the area covered by a gigawatt hydrogen plant varies between ten and seventeen hectares when using alkaline water electrolysis (AWE), and between and thirteen hectares for polymer electrolyte membrane (PEM) electrolysis, the institute writes in an initial exploration (see text block).

Part of this is needed for the electrical converters and switchgear to be able to use the wind energy, part for the electrolysis plant itself and part for the post-processing of the hydrogen gas (such as compression). The heat generated by the process can ideally be used for the uses of nearby industries.

Bee alkaline water electrolysis uses two electrodes in a basic solution of potassium hydroxide (KOH) and sodium hydroxide (NaOH). Bee PEM electrolysis water is added to the anode side of a proton-transporting membrane that is under current.

Along the North Sea

eventually an initial exploration of IS that can start in 2030 in a Dutch port area, runs on wind energy from the North Sea and can produce nineteen tons of hydrogen per hour. The ability to meet a location is the availability of a suitable electricity network, hydrogen and the heat. 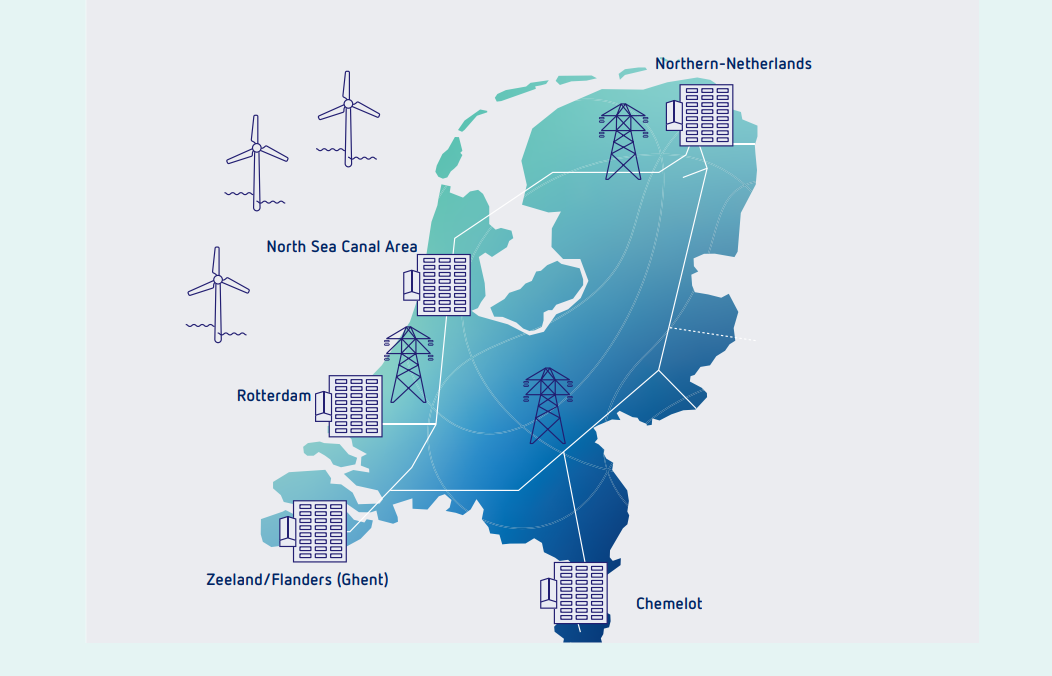 In order to actually achieve 2030, it is important that the entire chain, leader at the Gasunie intereste and Marcel Galjee, from hydrogen company, participate in a online discussion when presenting the project. The wind farms, gas pipelines and users will also be ready for upscaling.

‘It is now up to industrial parties and knowledge institutes to pick up the gauntlet and innovate further’, says ISPT program manager Carol Xiao. ‘Because the current results are intended, but we are not there yet. She does work with her colleagues in the Hydrohub innovation program We are already working hard on innovations in, for example, infrastructure, optimization of electrolysis technology, safety and regulations.

If you found this article interesting, subscribe to our newsletter for free.

Abortion is also a vulnerable right in the Netherlands

Grain price through the roof: growing Dutch grain ‘more interesting by the day’