“A very good week for us”

The Red and Whites pleased their audience by dominating Metz (4-0), this Sunday during the 17th day of Ligue 1. Niko Kovac was very satisfied at a press conference.

Perfect afternoon for AS Monaco! At the end of an offensive festival and a very well calculated game, the Red and White largely dominated FC Metz (4-0), this Sunday at the Stade Louis-II during the 17e Ligue 1 day. A success which allows them to get closer to the Top 5 and which necessarily delights Niko Kovac, as he was delegated at a press conference.

The players who played at Angers had our best game of the season in Ligue 1, so they deserved to start this game too. We had some really good players on the bench as well and they did a really good job when they came in. This is what we need.

Niko, we imagine you are very satisfied after this great victory, which follows the one in Angers …

Of course, it was important after our very good match at Angers to show the same face and get the same result at home. It was a very good performance from us today, we took the match and Metz did not target a strike. So it’s a very good week for us.

Your startling start made the rest of the match easier …

It’s important to score quickly and take cover before half-time, because that makes things easier afterwards. The players have responded well in this area. That’s very good because if you have to fight for 90 minutes to win a match, you lose energy, whereas today we were able to preserve a little thanks to our advantage on the scoreboard.

Why did you field the same starting eleven as in Angers?

The players who played at Angers had our best game of the season in Ligue 1, so they deserved to start this game too. We had some really good players on the bench as well and they did a really good job when they came in. This is what we need. 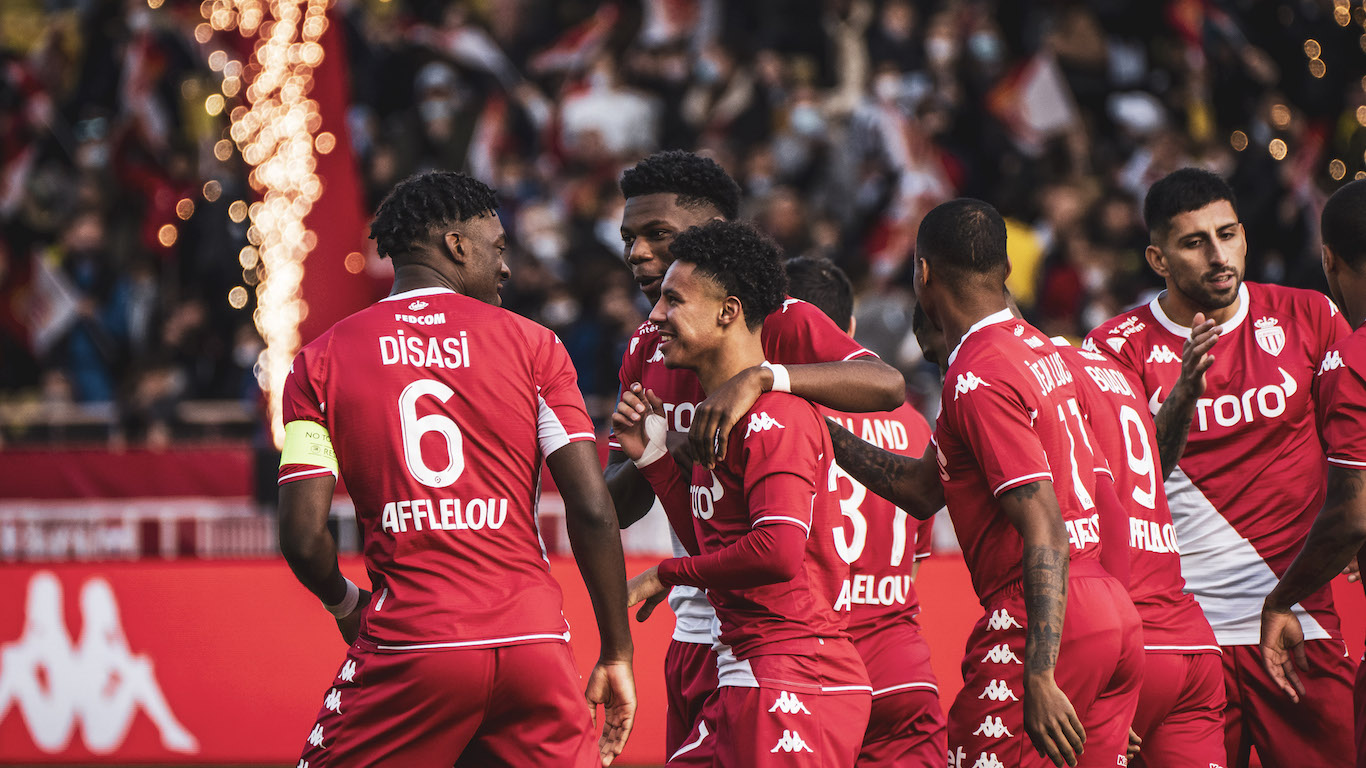 Wissam Ben Yedder was once again decisive, with a 9th goal off the bench in 2021, which is a record …

Wissam scores off the bench, which is very important, and he remains our number one scorer. He’s our captain, he plays for the France team, but Myron played very well at Angers and scored his first goal in Ligue 1, so as a coach you have to be fair and it was a reward for him to start the match, everyone understands that. But Wissam, like the other participants, also responded today.

The Top 5 is now only one point away …

We are gradually climbing the standings, which is very tight, apart from PSG which plays its own championship. A lot of teams are able to fight for European places, so it’s important to have 26 points before playing against PSG and Rennes. It will be two big games, but we are positive, on a good momentum, and that is important for the players.

The communion of players and@atchouameni with our young guests for this victory. pic.twitter.com/GgQqZZrMiN