Christmas 2021 at Disneyland Paris: the program

Christmas is gradually settling in Disneyland Paris! The amusement park offers its traditional winter season full of magic from November 13, 2021 to January 9, 2022. A return with fanfare after a complex year, including months of closure, due to the Covid.

The magic of Christmas at your fingertips … Disneyland Paris announced the arrival of its winter season which begins on November 13, 2021 and ends on January 9, 2022. A period of festivities for young and old which should extend again this year to Walt disney studios, and always with Mickey in the heart of the holidays.

Decorations and other flakes of snow and put their suitcases in the parks, for a season particularly awaited after a year of absence. Other activities and events will complete these two months dedicated to the Nativity and New Year’s Day.

The program for the Christmas season at Disneyland Paris: 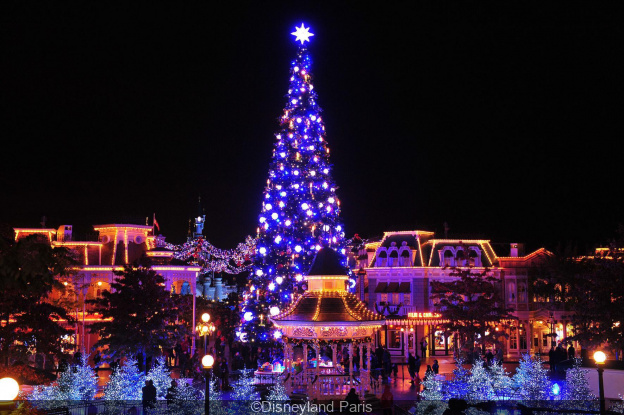 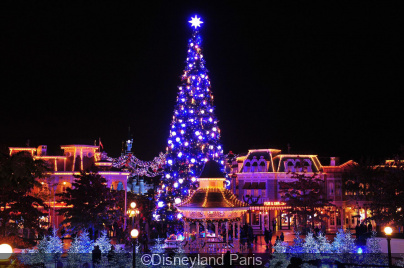 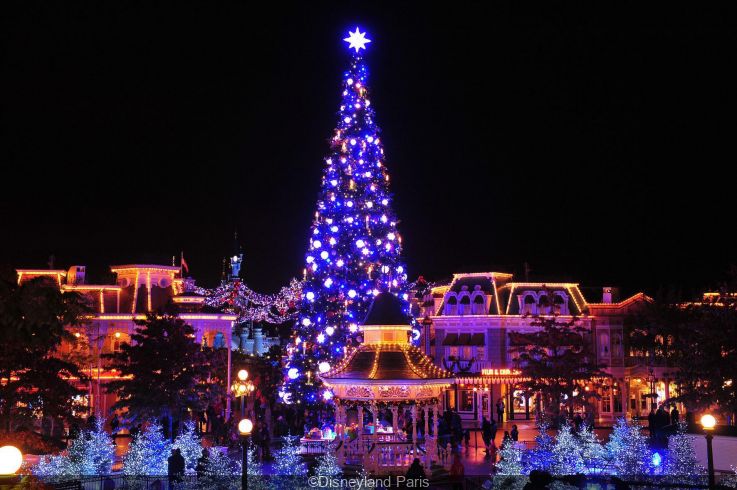 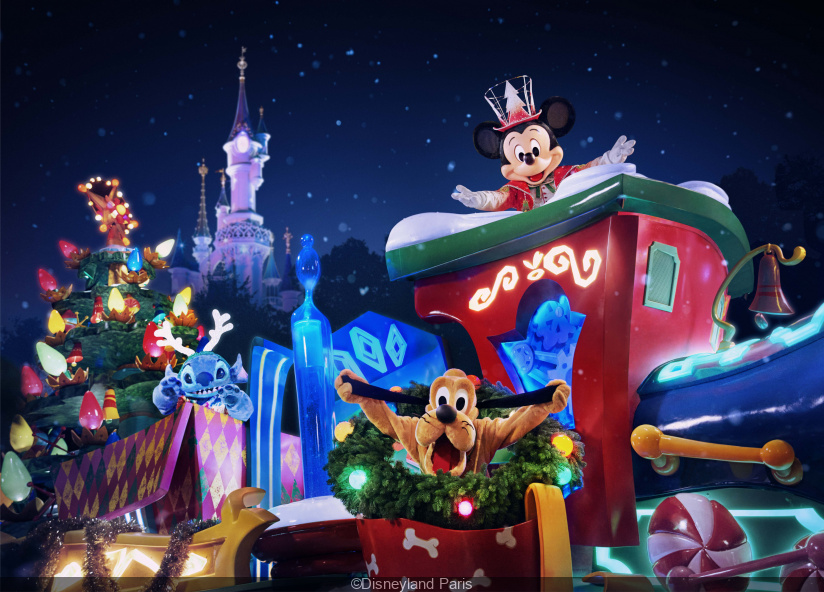 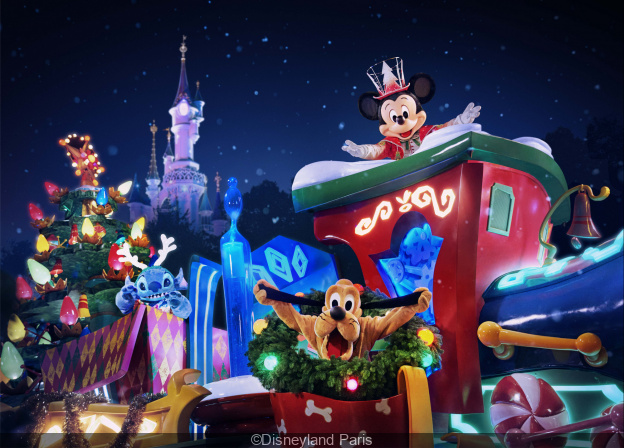 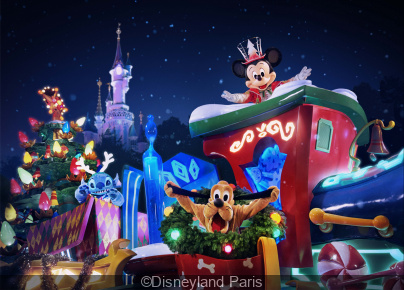 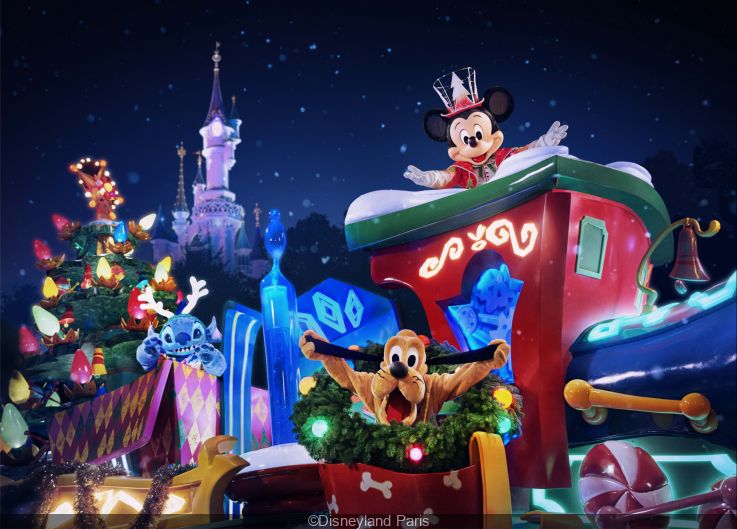 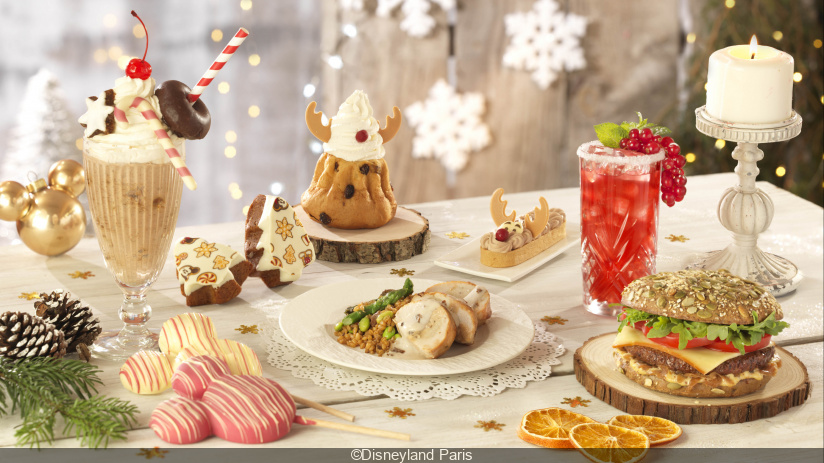 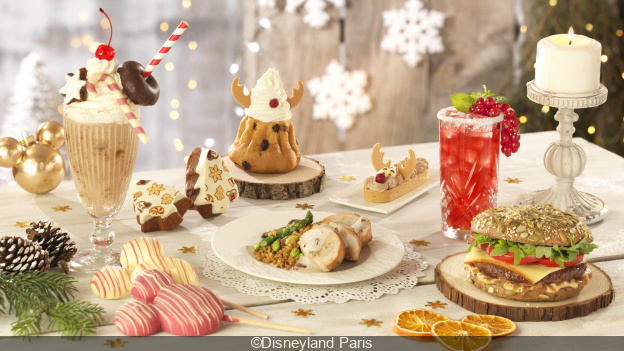 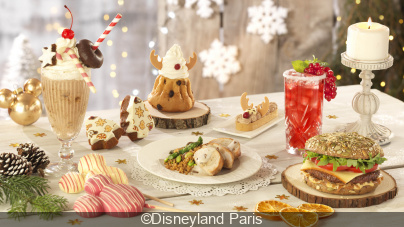 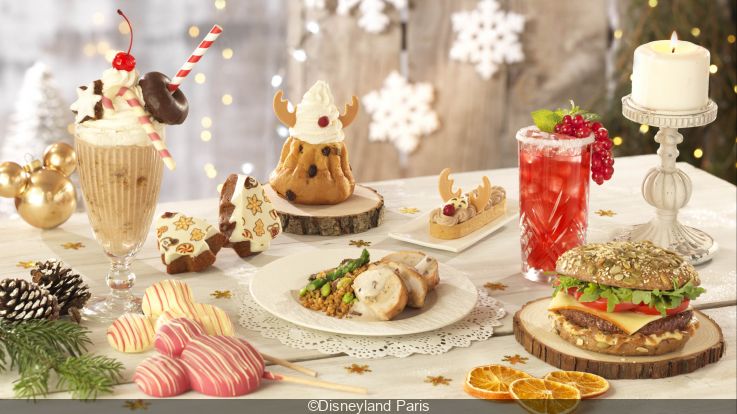 And lots of other surprises!

Note that this year, the New Years Eve is making a comeback. On the program: attractions open especially for the occasion, exceptional menus in the restaurants of the two parks as well as many other surprises … Are we spending Christmas in the park, friends?

Paris: the Saint-Eustache church gets a touch of modernity with new designer benches

a demonstration in support of the Uyghurs in Paris

‹ Nicu Popescu: Moldova is not alone in the face of the unprecedented energy crisis › SCCI receives delegations from Estonia, Latvia and Sweden