Low-cost refueling: petrol, diesel, E10 – drivers save a lot of money when refueling in Austria


The fuel prices continue to rise: In the meantime, diesel and Super E10 are more expensive than they have been in nine years, as the ADAC announced on Wednesday. Only in the record year 2012 was fuel a few cents more expensive.

In many neighboring countries, on the other hand, petrol and diesel are still significantly cheaper – many drivers take advantage of this. Especially those who live near the border, for example with Austria. As reported by several media outlets, fuel tourism is increasing there again at the moment. In Austria the taxes on petrol and diesel are lower, there are no CO2-Tax, and the competitive situation is different, says Florian Hördegen from ADAC Südbayern. The Munich Mercury reports that it is close Passau there are even some traffic jams at the border – caused by Tank tourists. German gas stations on the border there would hardly earn anything.

The German Petrol Stations Association (TIV) does not see the losses overall as dramatic. Admittedly there is Hot spots For tank tourism like Passau, for most citizens the trip across the border is still too expensive because of a few euros.

How expensive are diesel, super and petrol in Germany and Austria?

Germany: Average prices per liter according to ADAC

Austria: Average prices according to ADAC

Average fuel prices in other neighboring countries in Germany according to ADAC: 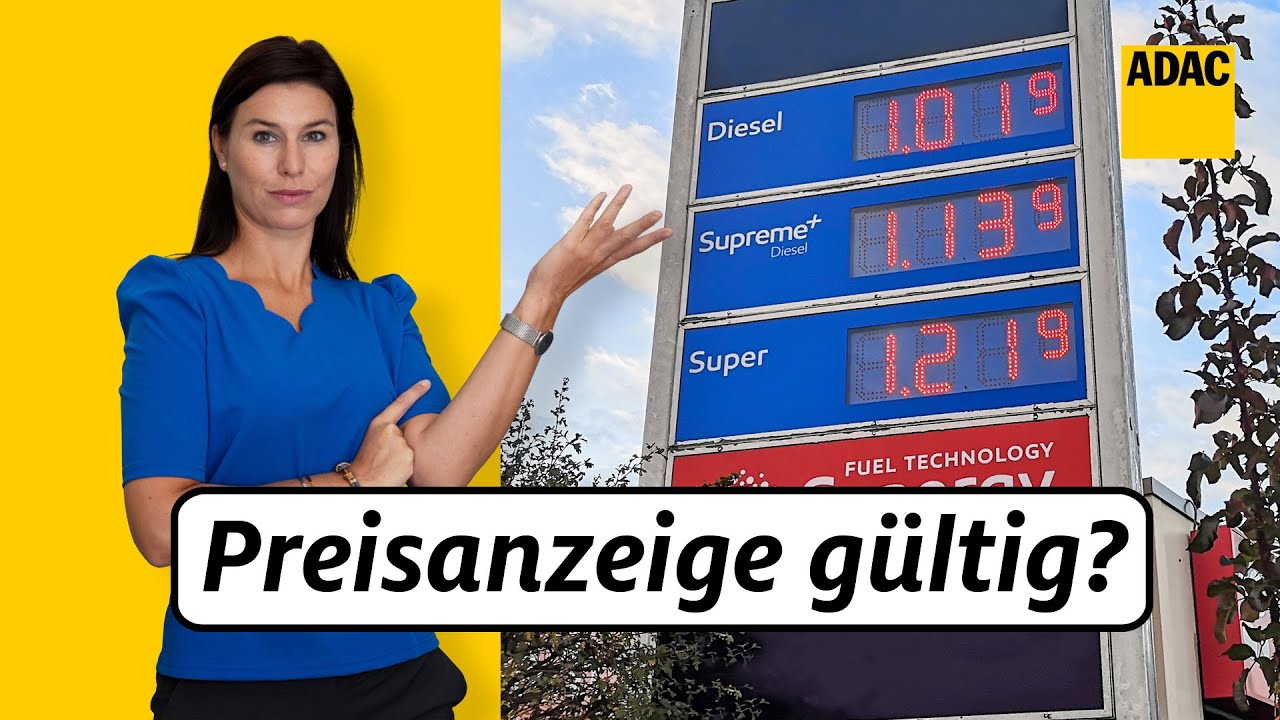 Refueling in Germany: The price of diesel in particular is rising

Diesel in particular increased: on Tuesday the fuel cost 1,526 euros per liter on a nationwide daily average, according to ADAC – 4.8 cents more than a week ago. This means that diesel is still 2.8 cents short of the all-time high from August 2012. E10 is also clearly shown. On Tuesday it was € 1,647 per liter, 3.8 cents more expensive than a week ago. This means that 6.2 cents are missing from the all-time high from September 2012.

According to the ADAC and the Mineralölwirtschaftsverband (MWV), the most important drivers are crude oil prices, which were recently in the region of multi-year highs. In addition, the stronger dollar is noticeable there crude oil billed in US currency. In the case of diesel, there is also an increase in the fall in the fall Demand for heating oil drives up the price.

Both associations refer to this Carbon dioxide price of 25 euros per tonthat has to be paid since the beginning of the year. This makes fuel more expensive – depending on the type and admixture of biofuel – by around 6 to 8 cents per liter. A spokesman for the MWV emphasized that the petroleum industry was no longer earning money from the increased prices at the petrol pumps.

The development is particularly drastic if you compare it with the previous year. At that time, oil and fuel prices had reached lows due to the Corona crisis before the trend reversal in fuel prices came at the beginning of November 2020. Since then, diesel has risen by around 50 cents and E10 by around 47 cents.

Parliament – Nobody is allowed to freeze in Austria!

‹ Panic on board during a Toulouse-Rennes flight diverted to Bordeaux › UBB puts pressure on Toulouse, ASM signs a big blow