Contrary to what the polls indicated, the conservative candidate Carlos Moedas (PSD) won and is the new mayor of Lisbon, who, in the parliamentary system, exercise the executive functions mayor.

Also in Porto, Portugal’s second largest city, conservative Rui Moreira won again and will remain in office. An entrepreneur and association leader, he was an independent candidate, supported by the right-wing coalition CDS-PP and by the Liberal Initiative.

The general secretary of the Portuguese Communist Party (PCP), one of the most backward in Europe, recognized that the results obtained were “beyond the objectives”. Catarina Martins, leader of the Left Block (BE), has already ruled out any understanding with conservative parties.

When taking stock of the municipal evaluations of Portugal, carried out this Sunday, the main leader of the PSD, Rui Rio, affirmed that his party had achieved all the intended results.

Prime minister António Costa preferred to point out that the PS “remains the biggest national autarchic party” despite the heavy defeat in Lisbon.

The new mayor of Lisbon, Carlos Moedas, said that Lisbon wanted change. “We are ready, we are ready, Lisbon! We’re going to be able to change Lisbon and that was my dream”, he said, before asking the younger ones to dream about the future in Lisbon. “I bet everything on a single hope, that politics is changing and wants different politicians. It’s this difference that made us win. ” 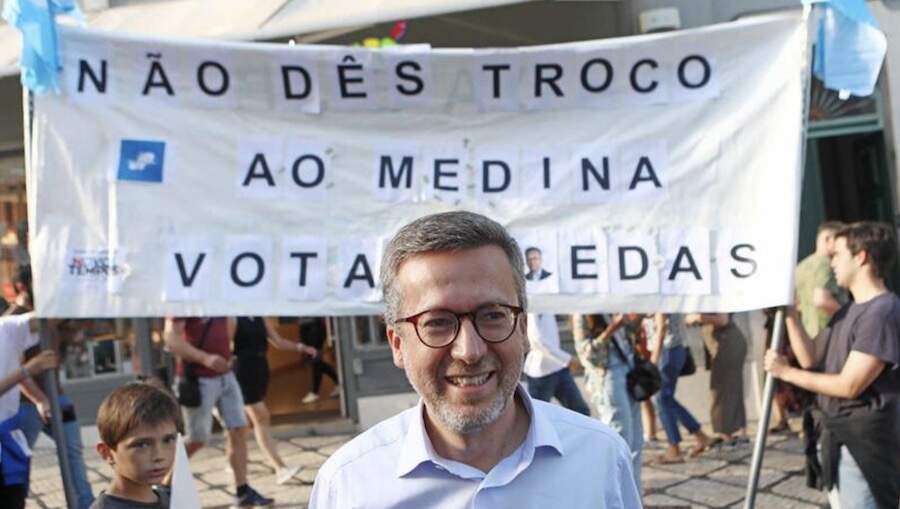 Disjointed drug trafficking scheme to Portugal from a Brazilian airport

‹ Luca Morisi investigated for drugs in Verona: he had sold drugs to three people › Minister of Associations to visit Germany, Belgium, Sweden