Unbelievable image in military entertainment in Istanbul! He hung from the window and opened fire with a shotgun: 3 detentions

During the soldier’s entertainment in Maltepe, a person who came out of the window of the car in the convoy fired with a shotgun. While those moments were reflected on mobile phone cameras, 3 suspects were detained in connection with the incident.

HIGHLIGHTED WITH THE PUMP

In Maltepe Aydınevler Neighborhood, a convoy was formed with a group of cars, which were having a soldier’s entertainment yesterday evening. He shot into the air with a shotgun in the hands of a person who came out of the window of the car in the convoy. 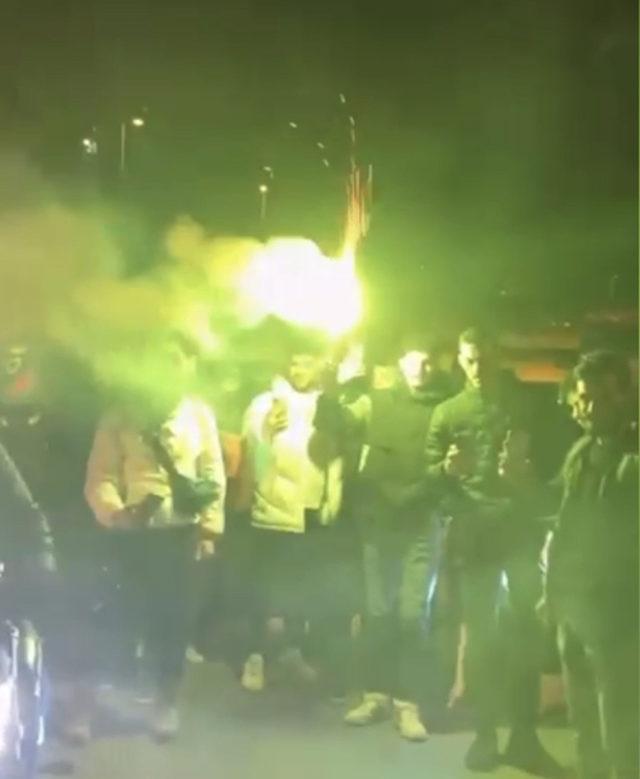 The moments when the group dances to the music and blows up a person are recorded on mobile phone cameras. Maltepe District Police Department teams, the people involved in the incident, Y.Ş. (27), AY (19) and F.C. (19) were arrested. Three suspects, who were detained in connection with the incident, were brought to the Küçükyalı Police Headquarters. On the other hand, 1 rifle and blank pistol used in the incident were seized. During the interrogations, it was determined that A.Y had a record of the crime of motorcycle theft. Judicial proceedings were initiated against the arrested suspects for the crimes of “Firing while driving in a residential area” and “putting traffic in danger”. (DHA) 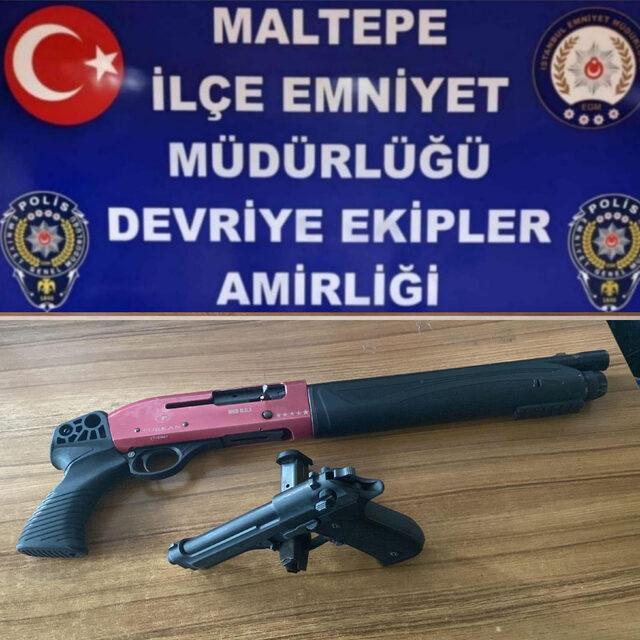 Flash statement from Bahçeli: If asked, my choice is…

When will it snow in Istanbul? the explanation has come

Snowfall showed its face in Istanbul! What will the weather be like today?

Last minute: Warning came for Istanbul! When will it snow? Mobility has begun… They announced to give a date

‹ «It was good to have maintained the delegation, but many do not find interlocutors in the Municipality» › Russia is ready to return to the renewal of security guarantees. Ryabkov called the state