On this day: The terror flight in Athens and the hero of Olympiaki (+video)

On this day, August 9, 1987, when the pilot of Olympiaki, Sifis Migadis, managed with his experience to save the lives of 374 passengers who were on one of the four Boeing 747-200s that Olympic Aviation had received. The plane was flying from Hellinikon Airport to New York, but an engine explosion was the beginning of a thriller that almost turned into the biggest aviation tragedy in the history of Greece.

Let’s take a closer look at this pilot’s adventure, which is more like the movie than the real story. As you will hear him mention in the video from the show “One in a thousand”, Sifis Migadis, originally from Crete, began to accelerate the huge aircraft on the runway. Having exceeded the emergency takeoff speed (he could no longer hold the ground), he heard an explosion on the right side of the Jumbo. 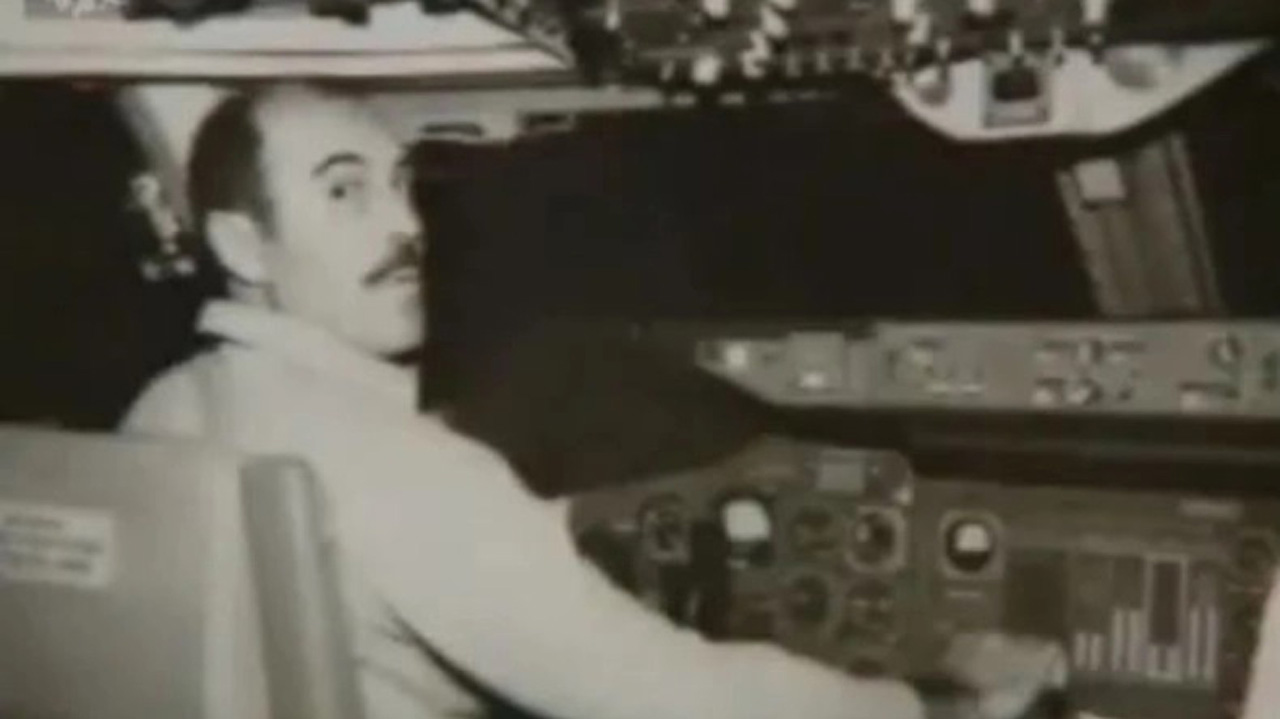 “Immediately after take off, my first attempt was to go over Alimos Hill, which was 200 feet high,” reports the experienced pilot. “I don’t have the required power, the flight record showed that I only went 209 feet.” This means that the Jumbo “licked” the top of the mountain passing just three meters above the ground. “Those of us in the cockpit knew we were lost. My only thought was to reach Aegaleo and drop the plane on the mountain in case someone is saved”.

The two-story Boeing was flying over Athens at 55 meters, literally shaving the antennas off the roofs. The engineers’ corrections, combined with the release of fuel to reduce its weight, gave a small but valuable increase in speed and eventually the Boeing 747-200 returned to Hellinikon and landed safely. Boeing, looking at the numbers of the “flight record” with the extremely low height and minimum speed, considers even today that what the Olympian pilot achieved was impossible.

Ukraine received sophisticated anti-aircraft systems from the US

Athens in the digital era of land registry

‹ Samsung launches Digital Art Awards in Portugal (and Spain) – Marketeer › Election 2022 | Pry with cycle lanes, free metro. The motorist was introduced to the candidate in Prague