They both worked for Guy Savoy, 28 for one, 25 for the other. Eric Mancio, the sommelier, Michel Roncière, the chef, have combined their talent, their beautiful ideas, their enthusiasm and their smile in a reassuring residence, where we know Giovanni Passerini from his beginnings. The place has charm, overlooks a pretty interior courtyard, begins with the kitchen, which is a good sign and gives way to the menus of the moment. 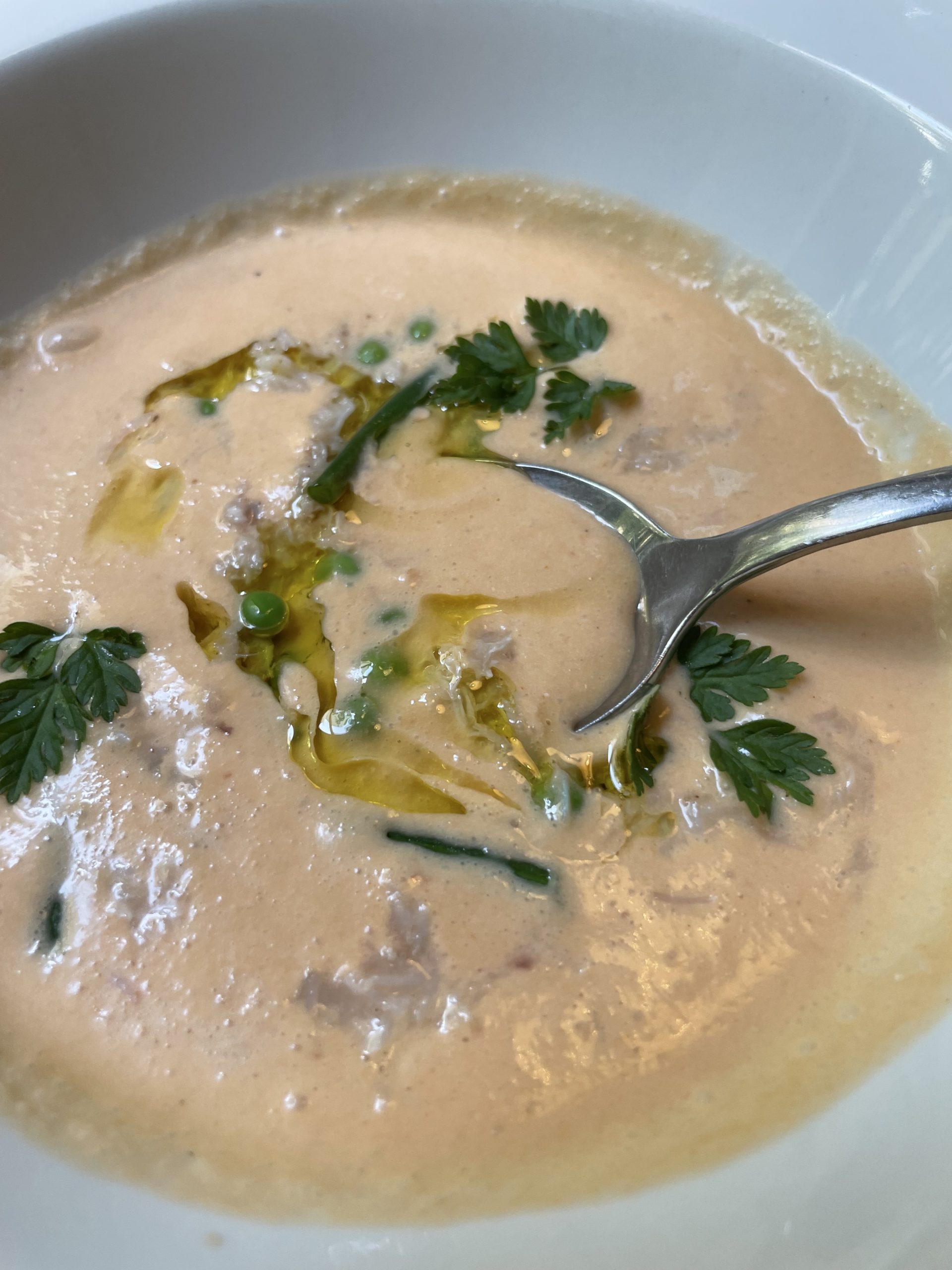 Cold cream of shellfish and vegetables from the garden © GP

At lunch, for 34 €, on a sample of the talent of our two friends, for 65 €, it’s the big game, which should earn them a star at Michelin, which has already spotted them here. What awaits you there? Fine, shiny and fresh. So the gaspacho of beets with the air of cold borscht, which flows in the mouth like velvet, then the cold cream of shellfish and vegetables from the vegetable garden, in particular exquisite peas and green beans, but also the razor clams from the shores of the beach with chanterelle mushrooms and juice emulsified. 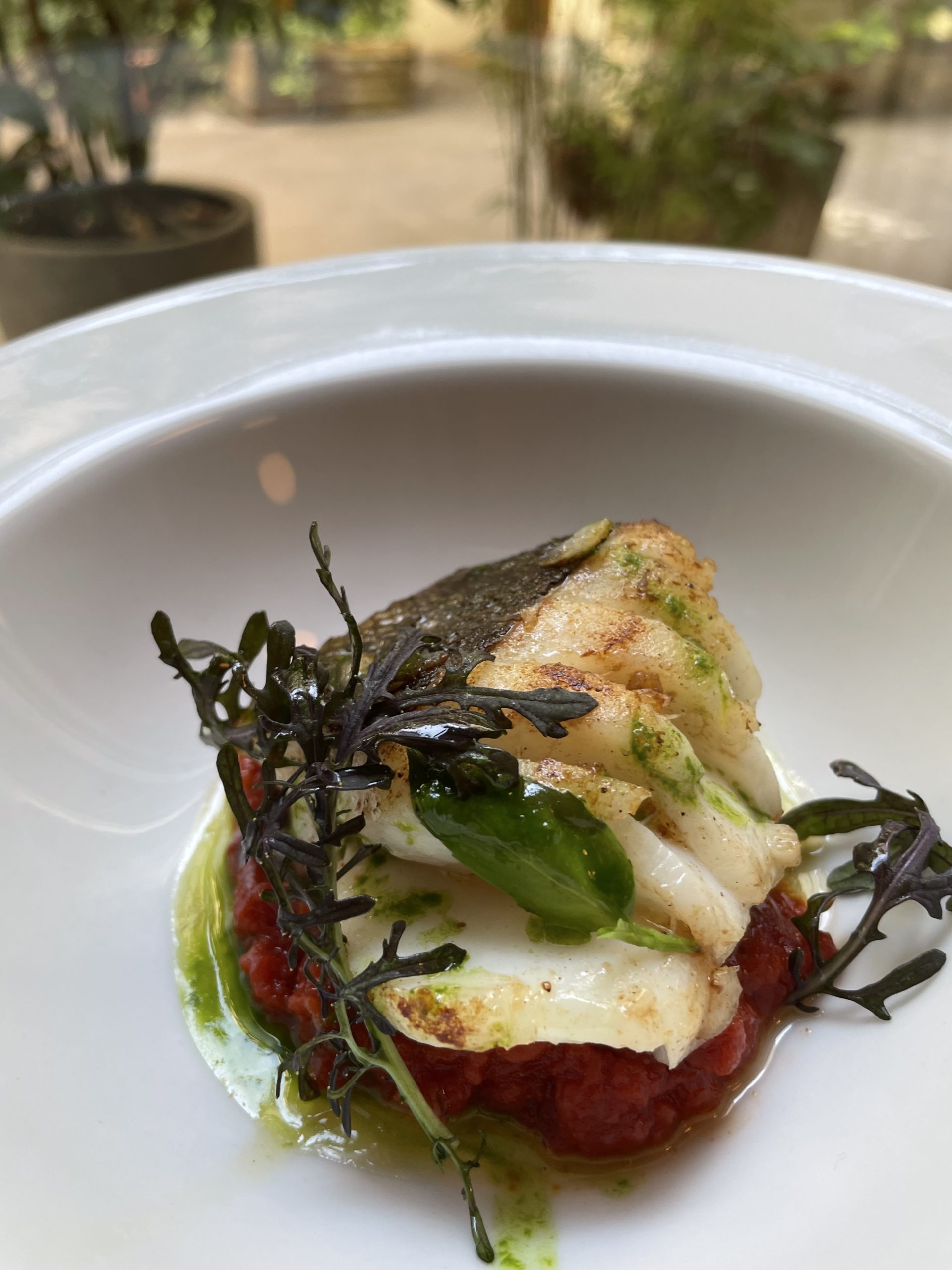 We then move on to the fresh cod from Norway with invigorating crushed tomatoes, its oil with herbs, plus the tender almost roasted veal with its so-called graffiti eggplant confit with thyme, its peppered artichoke, its sapid juice. Thereupon, we drink frank and lively, with the Sylvaner Vieilles Vignes of Ostertag 2016, to which Eric has remained faithful, since his beginnings with Guy Savoy, the Grenache Blanc the Anhel Sophie Guiraudon at Montlaur 2018 known as “white page”, bright and tonic, or finally the red rully la Chaume 2018 with a pretty raspberry nose and peppery mouthfeel. 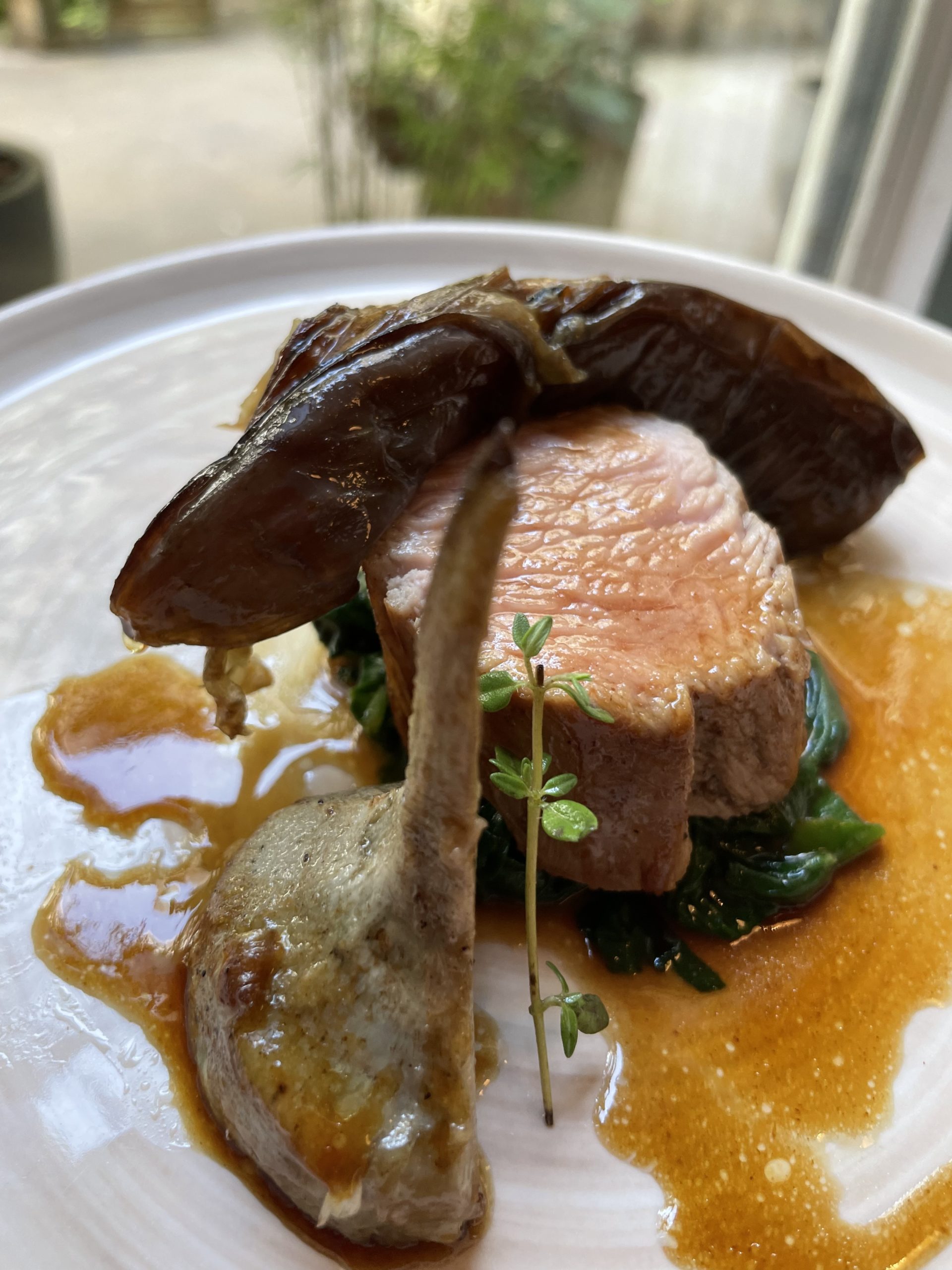 We add quality desserts such as yellow peach with lemongrass and its almond milk ice cream or white and dark chocolate in a fine creamy mousse with its crunchy homemade meringue. As the neighbor Septime is 22nd in the 50Best ranking, we can hope for a good place for this Pianovins – which plays in the same court – for next year. We can dream… 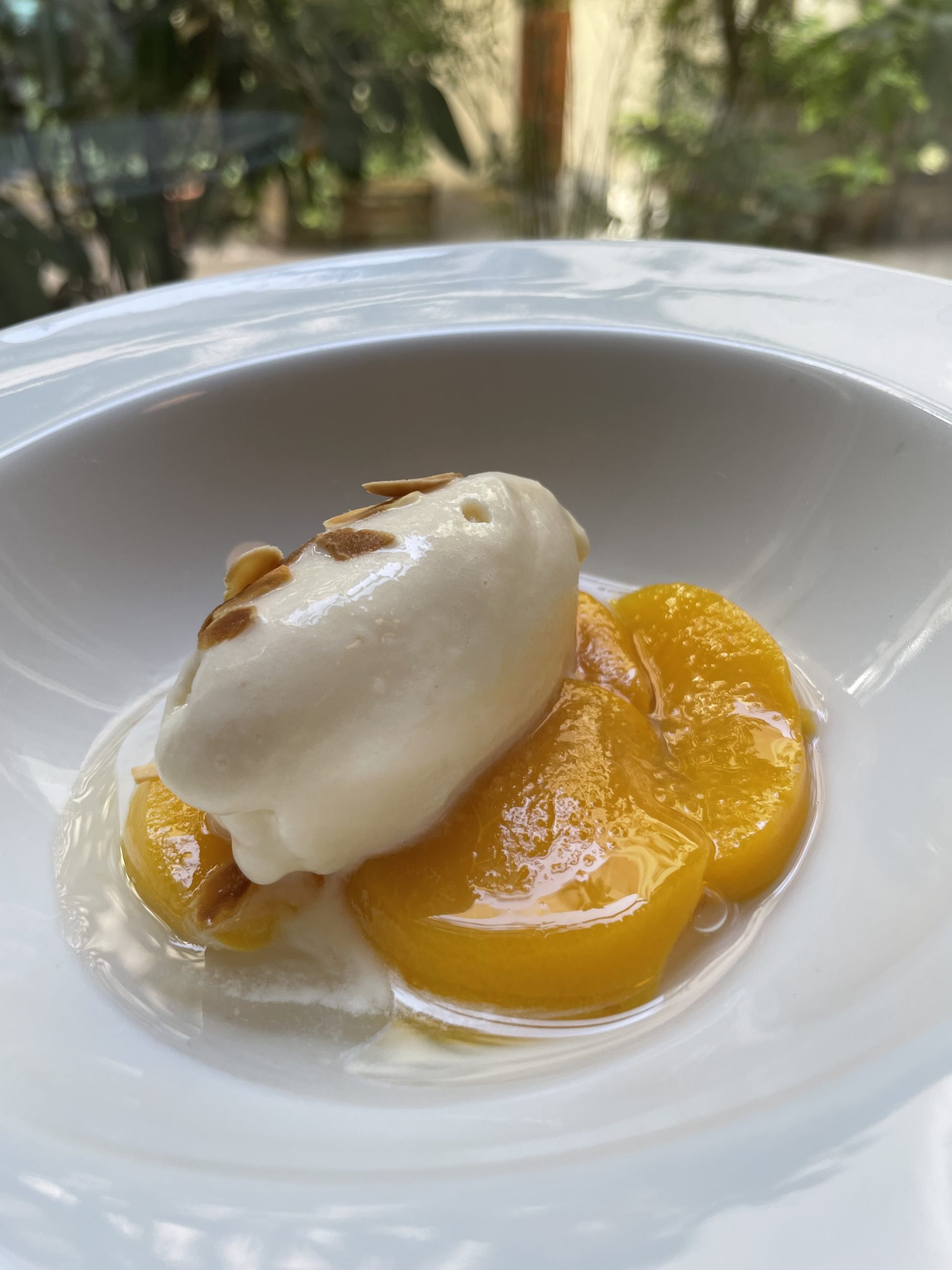 In Scotland, set sail for Stornoway! » The economic and political letter of PACA

MAPS. Yellow vests, Uber Eats deliverers: the course of the demonstrations in Paris

‹ Toulouse. Can the city’s transport cope with the high heat this summer? › A missile attack by Russia on the border with Poland