Despite the fact that 2021 was heavily affected by the coronavirus pandemic, most countries saw a decrease in the number of corporate bankruptcies. However, the analysis of the Global Bankruptcy Report showed that Slovakia is one of the countries in which the number of bankruptcies increased year-on-year.

It helped a lot of crashes

Dun & Bradstreet Company analyzed 43 economies from different corners of the world, while she found that almost half of them recorded a year-on-year decline in collapses last year local companies. Even in many of them, the number of bankruptcies has reached the lowest level in the last 10 years. Among the countries that showed the biggest decrease compared to the previous year are: Netherlands (–42%), Colombia (–40%), South Korea (–30%), Canada (–30%) a China (–27%).

“We see behind these data a number of factors, which have helped keep economies and companies around the world afloat. They were one of the most important factors massive rescue packages of aid, which individual governments provided to their companies. Even though most of these packages were announced in 2020, their the effect was fully manifested only a year later,” explains company analyst Petra Štěpánová.

According to data from the International Monetary Fund cumulative fiscal measures in response to the coronavirus pandemic amounted to 18% of global GDP, while a large part of this volume came from advanced economies. They provide assistance in the average amount of 28.4% of its GDP. Just for comparison, the aid package that provides a response to the global financial crisis in 2008 was at the level of 2.6% of the GDP of these countries.

The most crashes were in Ukraine

“Other factors that helped businesses survive the pandemic were low interest ratesnot at the same time also a kind of leniency from creditors,” evaluates P. Štěpánová and adds that it has been implemented in some countries change in bankruptcy lawsto provide companies with more space to expand, and at the same time, to prevent hostile takeovers. Some countries even suspended the obligation to declare bankruptcy.

Despite this, however, many countries they did not avoid the collapse of businesses. States like Poland (+16%) a Vietnam (+10%), even last year faced the highest number of bankruptcies in its history. He also found himself in a similar situation Slovakia. The number of company collapses in our country last year increased by 19%. They found themselves on the three rungs in the highest growth rates of banks Ukraine (+306%), Kazakhstan (+236%) a Denmark (+49).

However, the situation should be different in 2022. The news is not only the end of government aid, but also the military invasion of Ukraine, which will only worsen or already worsen the financial situation in many companies. Dun & Bradstreet expects that the most prominent situation may occur already in the second half of this year. 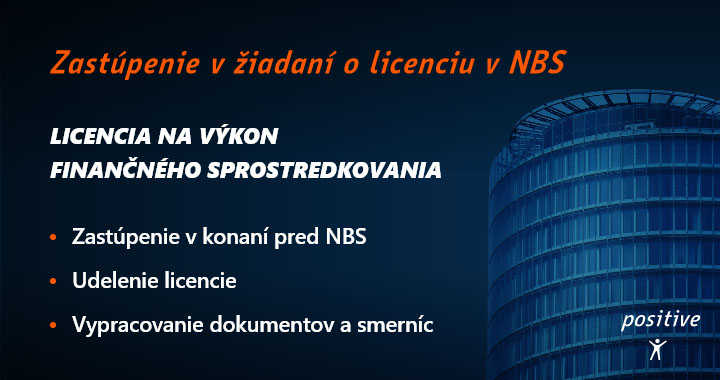 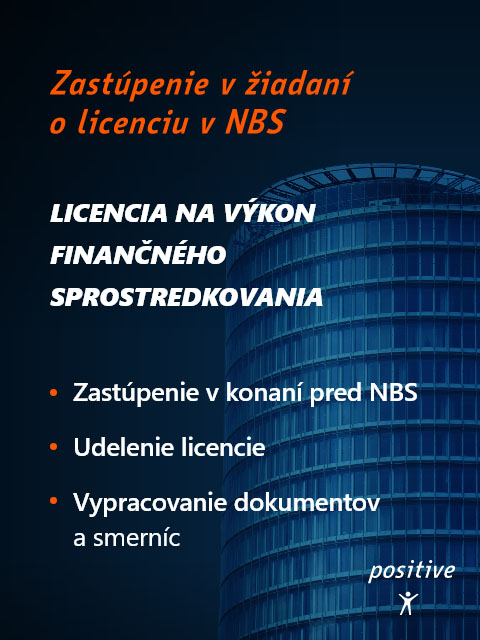 ‹ this symbolic photo for their wedding anniversary › United Russia received about 30,000 people at the humanitarian center in Kherson