In future, Rega will be using one of the new five-blade H145s in Geneva – and is already enlarging the existing hangar | rth.info – The fascination of air rescue

The Swiss Air-Rescue Rega is pleased about the agreement [am 29.06.2022] signed by the State Council of the Canton of Geneva. This agreement between the Canton of Geneva, the University Hospital of Geneva (HUG) and Rega is the continuation of decades of partnership for the benefit of patients and will further improve airborne medical care for the population.

Rega will station a new five-blade Airbus H145 helicopter in Geneva. In order to be able to station the helicopter there, Rega first has to enlarge and modernize the existing hangar. Bedrooms for the crews will also be built during the conversion of the base. This means that the crew can also be present at the base at night in the future. This increases night-time readiness and the crew in particular. Rega’s air rescue services will not incur any costs for the canton of Geneva. Rega is managed by its patrons, including numerous Geneva residents. Rega would like to take this opportunity to thank the people of Geneva for their support.

No changes in alerting

The agreement also regulates the cooperation with the University Hospital of Geneva (HUG), which, among other things, will provide the medical staff for the base. The new agreement will not change anything in terms of the rescue helicopter that is stationed at Geneva Airport. The cantonal medical emergency call center 144 (CASU) decides whether rescue equipment must be used. If the CASU needs the support of an air rescue service, the rescue helicopter WILL be called out and operated by the Rega Operations Center.

Continuation of a long-term partnership

Rega, the Geneva University Hospital (HUG) and the Canton of Geneva have a long-standing partnership for the benefit of patients: while the base there was founded in 1971, the parties signed an initial cooperation agreement in the mid-1980s. The Geneva crew has been flying missions in the region with a twin-engine EC 135 rescue helicopter since 2003. Whether accident, illness, search flight or water rescue: the Geneva base, which flies around 400 missions a year in the region under the radio call sign “Rega 15”, has a wide range of operations. The crew regularly works together with various operational partners – such as the Geneva Fire Brigade (SIS), the Swiss Alpine Rescue (ARS), the French Service d’aide médicale urgee (SAMU), the Société Internationale de Sauvetage du Léman and the security service of the Geneva Airport. 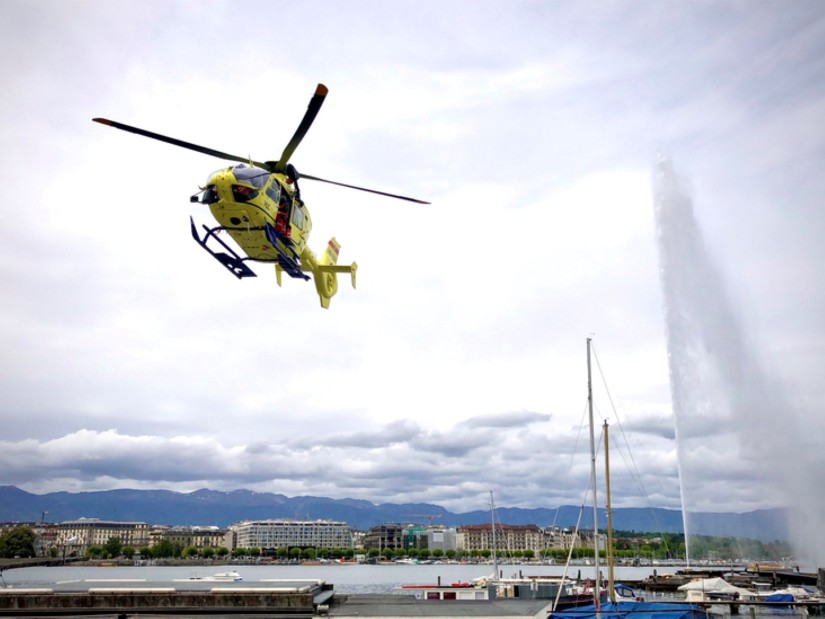 The Geneva base, which flies around 400 missions a year in the region under the radio call sign “Rega 15”, has a wide range of operations 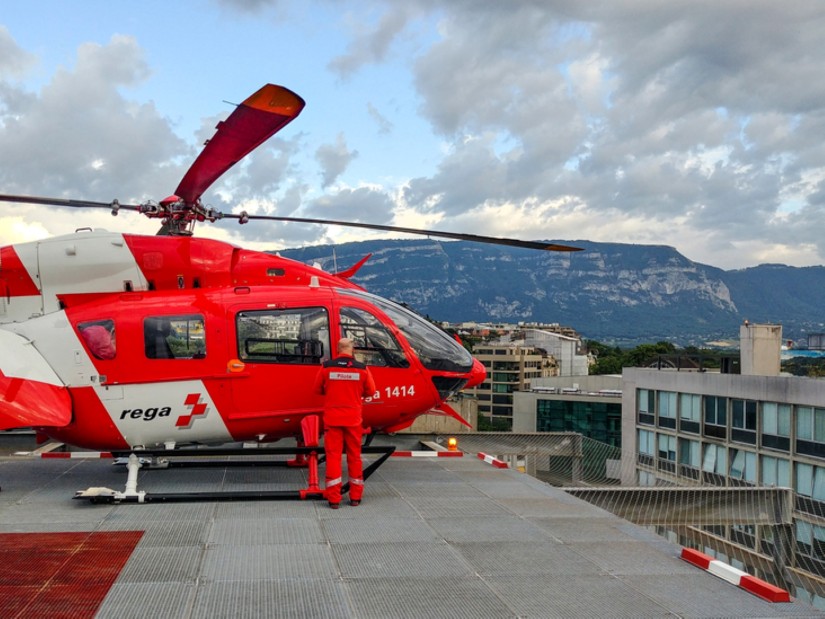 Rega, the Geneva University Hospital (HUG – Hôpitaux Universitaires de Genève) and the Canton of Geneva have maintained a long-standing partnership

More info about LRZ in this article

You can also find in our station information desk Details on the rescue helicopters and intensive care transport helicopters mentioned:

About rth.info and our range of topics

We at the news magazine rth.info report on a voluntary basis rescue helicopteralso emergency medically equipped and manned helicopters, rescue service be used. Helicopters are valuable as a means of rescue because they are fast, agile and independent of the road network. They are also used for the urgent transfer of intensive care patients between clinics.

For air rescue> there is a dense site network – both from rescue helicopterfrom intensive care transport helicopters for interhospital transfer (see our location map). die Locations Spoken by governmental and non-governmental operators. die ADAC air rescue represents the most civilian rescue helicopters in Germany. die DRF air rescue also operates a particularly large number of air rescue centers in Germany. Her predecessor had died German air rescue service registered association – until the change of name and legal form (2008). Other major operators including the Federal Ministry of the Interior with its civil defense helicopters, we present here.

Helicopters supplement the rescue service on the ground in medical emergencies. They are not intended to replace the ground rescue service, as rescue helicopters are not all-weather capable. Air rescuers distinguish several type of use. The most important are primary emergency response at one site and another patient transport from one clinic to another. In air rescue, things get complicated Emergency medical technology which covers, among other things, anaesthesia, surgery, internal medicine and paediatrics.

“Helicopter emergency doctor service”, short HEMSIS THE English term for air rescue service. The assistant of emergency doctors is therefore as HEMS TC or HEMS crew member designated. Numerous pilots Earning a living in air rescue – a dream job for many fans. The operators assume many flying hours and experience.

WHO concerned about rising number of cholera cases worldwide – science

‹ Toulouse: Why did the barge Horizon get silted up? › Sampdoria transfer market, made for Torregrossa at Pisa. Leverbe returns to Genoa