Not Switzerland or France, but this beautiful ski resort is being built in Saudi Arabia – MBS, the Crown Prince, is planning a luxurious mega-project with an artificial lake, luxury residences and wellness resorts.

When you have the vision, nothing is impossible. Thanks to Saudi Crown Prince Mohammed bin Salman, his kingdom will soon present its first ski resort. Where even camels have a $133 a night hotel dedicated to their care, comfort and meals in a luxurious spa complex, people can indeed expect the very best. Dubbed Trojena, the superproject is the latest to be unveiled as part of NEOM – a proposed $500 billion city-state. Trojena will be a luxurious mountain retreat in the desert kingdom and 33 times the size of New York City. That explains why Trojena will easily house its own village, luxury and wellness resorts and an ‘interactive nature reserve’ and will attract a whopping 700,000 visitors by 2030. Part of the plan are picturesque “Slope Residences”, also known as luxury villas, which offer the most impressive uninterrupted views of the artificial lake and its surroundings.


The creative year-round ski village will be the epitome of a fusion of technology, entertainment and dining at the center of NEOM, in a mountainous region flanked by the highest peaks in Saudi Arabia, 8,530 feet above sea level. Neom tweeted, “This is Trojena – a new world of opportunity with unique experiences, breathtaking natural beauty, architectural excellence and world-class lakeside living – in the mountains of Neom.” 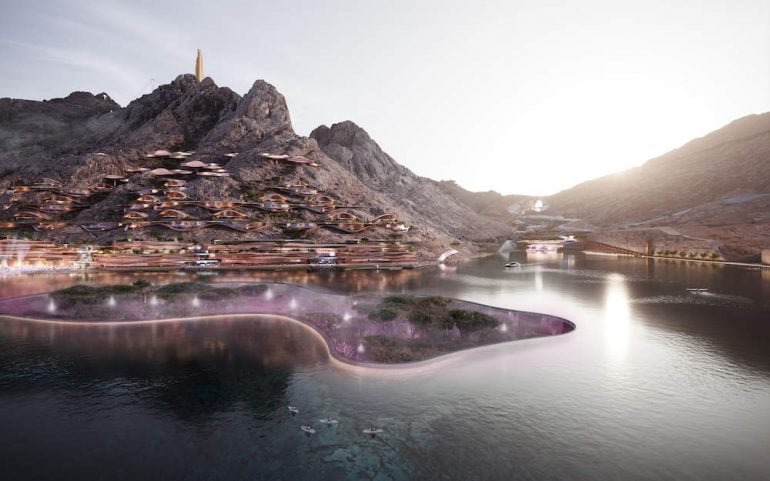 New York Post shared the comment of Saudi Crown Prince Mohammed bin Salman: “TROJENA will redefine mountain tourism for the world by creating a place based on the principles of ecotourism, highlighting our efforts to preserve nature and improve the quality of life of the community . [It] will be an important complement to tourism in the region, a unique example of how Saudi Arabia is creating destinations based on its geographical and ecological diversity.” The project is due to be completed by 2026 and aims to “create more than 10,000 jobs and increase the Kingdom’s GDP by SAR 3 billion by 2030”. 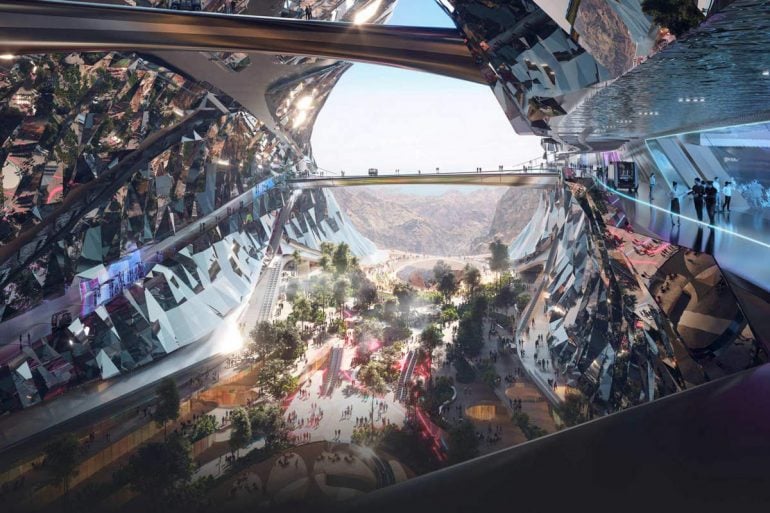 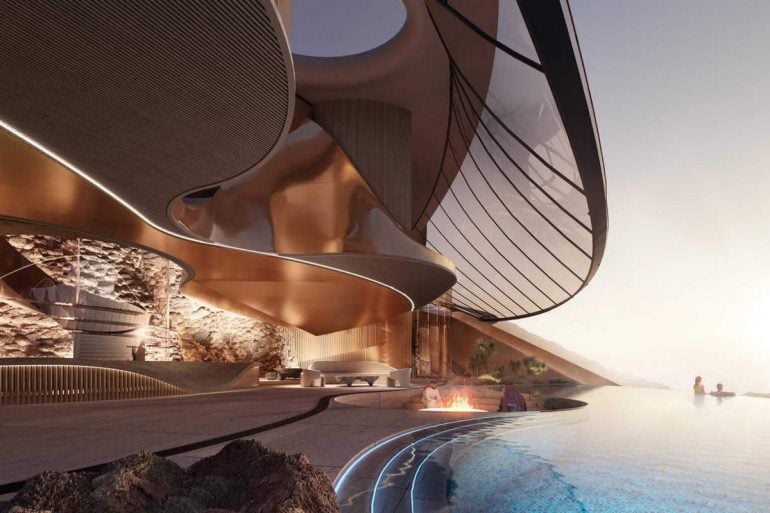 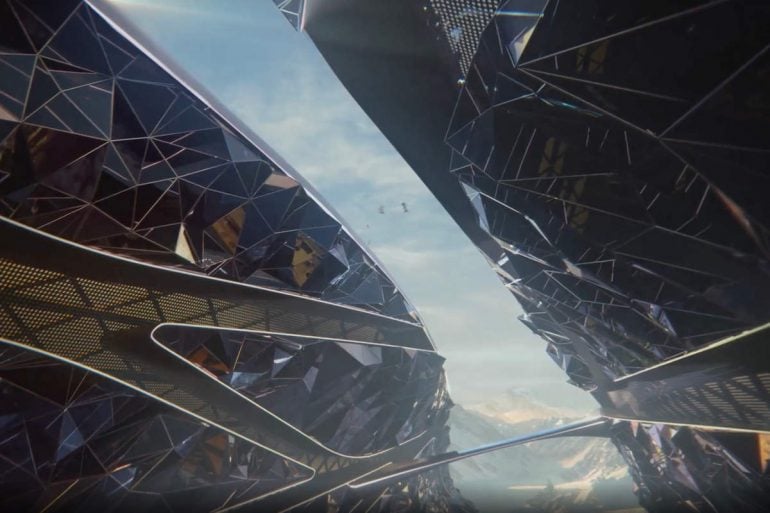 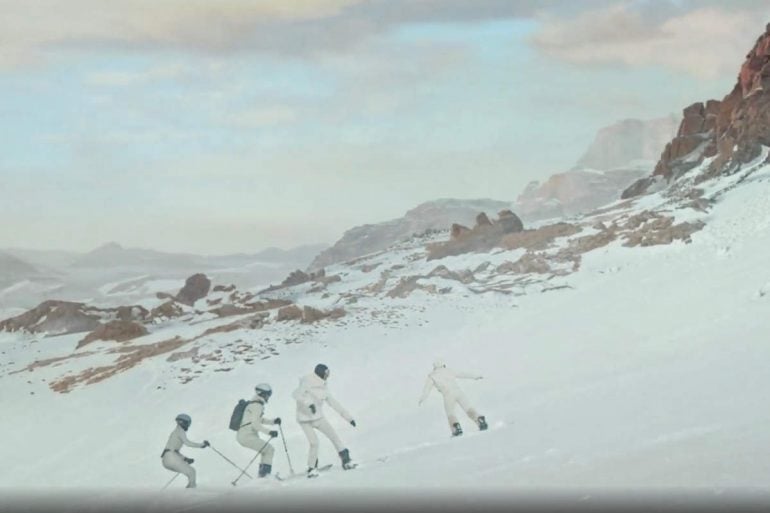 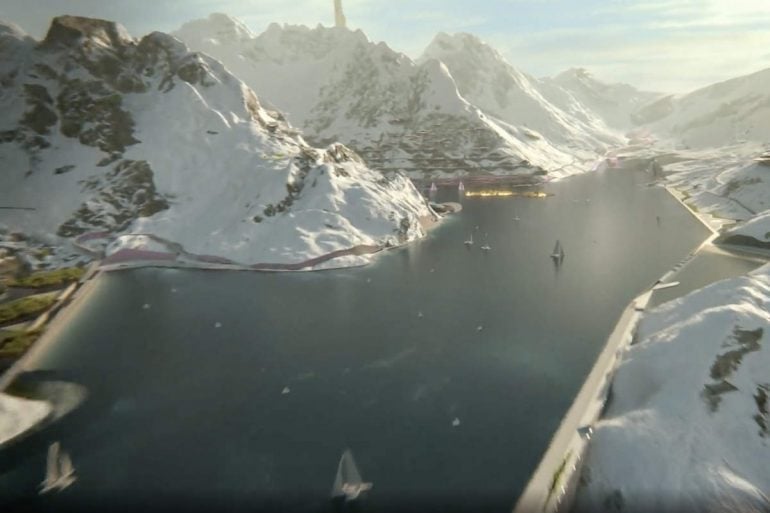 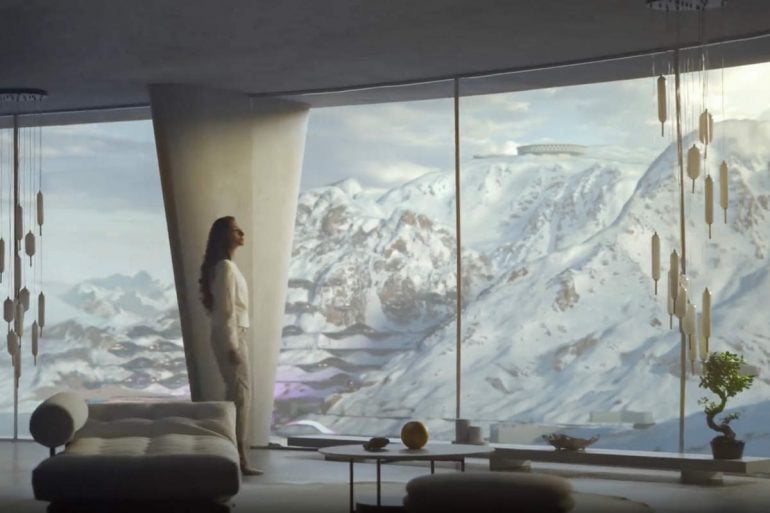 ‹ Food trucks are supposed to liven up the Platzspitz in the city of Zurich › UN vote: Russia’s membership of Human Rights Council suspended