The importance of recycling and waste recovery

The only recently published study by Prognos and the research organization CE Delf Focused right to define the so-called road map for the waste management sector towards achieving carbon neutrality.

Study draw attention to the great importance of not only recyclingbut also energy recovery of waste in ZEVO (Waste to Energy). According to experts, it is the combination of these two types of appreciation proves to be key in achieving carbon neutrality.

The aim of the recently published study was identify the potential for greenhouse gas savings after waste treatment. In the document, the authors looked in detail at the management of 9 selected types of waste (paper, glass, plastics, ferrous metals, aluminum, wood, textiles, waste tires and biodegradable waste), have the highest recycling potential.

In addition, he was into analysis non-recyclable waste is also included, which includes mixed municipal waste and waste generated during the processing of recyclable waste. The study covers selected types (streams) of municipal, commercial, industrial and construction waste that are provided in individual EU countries (including the United Kingdom). These are the three waste management scenarios in the European Union up to 2035.

This scenario took into account the CO equivalent emissions produced2 at 13.2 million tonnes per year. These greenhouse gas emissions will be generated by the current method of disposal with selected types of waste (reference year 2018).

This greenhouse gas production corresponds to recycling rate at 39%energy rating at 33% a landfilling at 26%, thus at a level that replicates the situation in 2018.

This the scenario is based on the assumption of consistent application of European legislation in the field of waste and circulation management. At the same time, it counts on achieving the set municipal waste recycling rate of at least 65%or with a limited amount of landfilled municipal waste to a maximum of 10%.

In this case, it is possible achieving a recycling rate of selected waste streams of up to 57% and a landfill rate of 14%. While maintaining the rate of energy recovery at the level of 29% is possible compared to the reference year 2018 reduction of production to almost 137 million tonnes of CO equivalent2 annually.

The last, most ecological scenario is based on zero landfilling (zero landfill waste) and increasing the rate of material recycling selected waste streams up to almost 60% and energy recovery honey at 40%.

With such a combination of waste management up to 283 million tonnes of CO equivalent can be prevented2 annually. In this case, however, the targets that are in place today for the municipal waste sector must be extended to other waste streams from the commercial and industrial spheres.

How to prevent methane formation?

Significant the difference between the second and third scenarios it is the result of prevented emissions that are “saved” by not dumping the waste at all. To prevent CO emissions2 energy production in ZEVO contributes significantly (Waste-to-energy plant).

“Energy produced from waste we are able to replace electricity, ie heat produced in power plants or heating plantswhich use European financial resources for energy, coal or gas, ”says Ladislav Halász, Vice President of the Confederation of Waste Energy Operators (CEWEP) and Technical Director of KOSIT.

“Direct savings in CO 2 emissions2 represent the diversion of waste containing organic matter from landfills to do ZEVO. This will prevent the formation of the dangerous greenhouse gas methane CH4which has an 84-fold greenhouse effect than CO alone2”Adds L. Halász.

The use of energy from waste is key

The study shows that the greatest emission savings will be achieved with minimal waste storagecontains organic ingredients such as paper, cardboard or biodegradable kitchen waste. This is how they can savings to climb up to 120 million tonnes of CO2 annually.

The analysis also points to that use of energy from waste to avert in particular CO2which arose from this energy in power plants or heating plants from fossil sources, including production production sources objectives of the decarbonisation of the energy industry in the future.

Slovakia ranks among the landfill powers

Proper waste management not only helps to achieve carbon neutrality, but also to the development of the circular economy. Examples of countries in this area are Germany, Austria, the Netherlands, Belgium and Denmark. These countries achieve a municipal waste recycling rate of over 50% and the remaining municipal waste are recovered for energy in ZEVO facilities. The landfill rate is thus very low to almost zero. It is thanks to the above-mentioned countries that it has EU waste management is already in the throes of metal neutrality.

Slovakia is not currently one of these countries. We look literally “on our backs” in recycling or energy recovery of waste with many advanced economies. It ended in Slovakia in 2020 almost half of municipal waste in landfills. The recycling rate was reported at 42%, and only 8% of municipal waste was converted into energy and heat.

Even though gradual reduction of the landfill of municipal waste, the total amount of waste that ends up in landfills in Slovakia has almost a large amount in the last 20 years. While advanced European economies today implement carbon-neutral waste managementSlovakia, together with countries such as Bulgaria, Romania, Malta and Cyprus, continues to be among landfill powers. 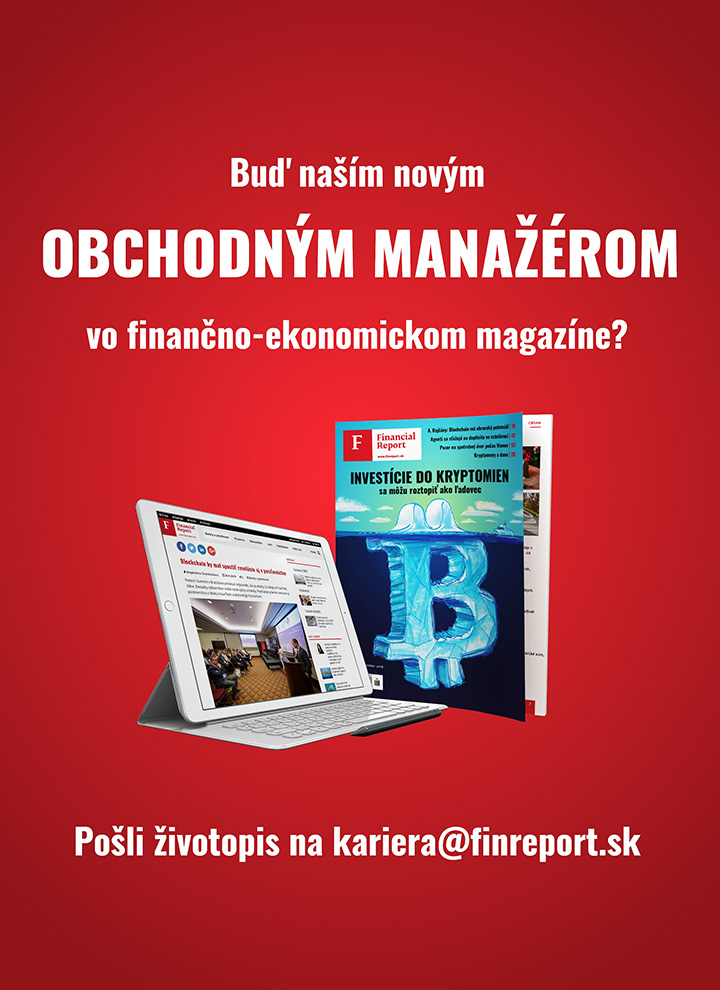 ‹ Toulouse. Éloi Pélissier: “We must quickly learn from our mistakes” › “reading allows me to forget my daily life, which is not always very rosy”, says a homeless man