PHOTOS and VIDEO | Teramo, fire in an apartment in via San Marino – ekuonews.it

TERAMO – Fire in progress in an apartment on the third floor of a building in via San Marino, in front of the Alessandrini-Marino Technical Institute. Fire brigade teams on site.

Today, shortly after 17:30, a team of firefighters from the Teramo Command carried out an intervention for a fire in a house in Via San Marino in Teramo. A fire engine, an off-road vehicle with a fire-fighting module, a tanker and a ladder truck were sent to the scene. The fire sought an apartment on the third floor of a five-story building. The flames originated in the kitchenette of an apartment inhabited by a 77-year-old woman. As soon as they arrived on site, the firefighters reached the apartment from the inside along the stairwell and from the outside by entering the kitchen window to which the ladder truck was approached. Once inside the apartment they quickly put out the fire. At the end of the fire, the firefighters ventilated the premises and made the systems safe from the heat developed by the fire. The woman, who breathed some smoke before leaving the apartment, was assisted by the 118 staff but does not need to be transported to the hospital. A thick smoke developed from the fire which caused some rooms in the apartment to blacken. The municipal road was blocked to vehicular traffic for the entire duration of the rescue intervention. 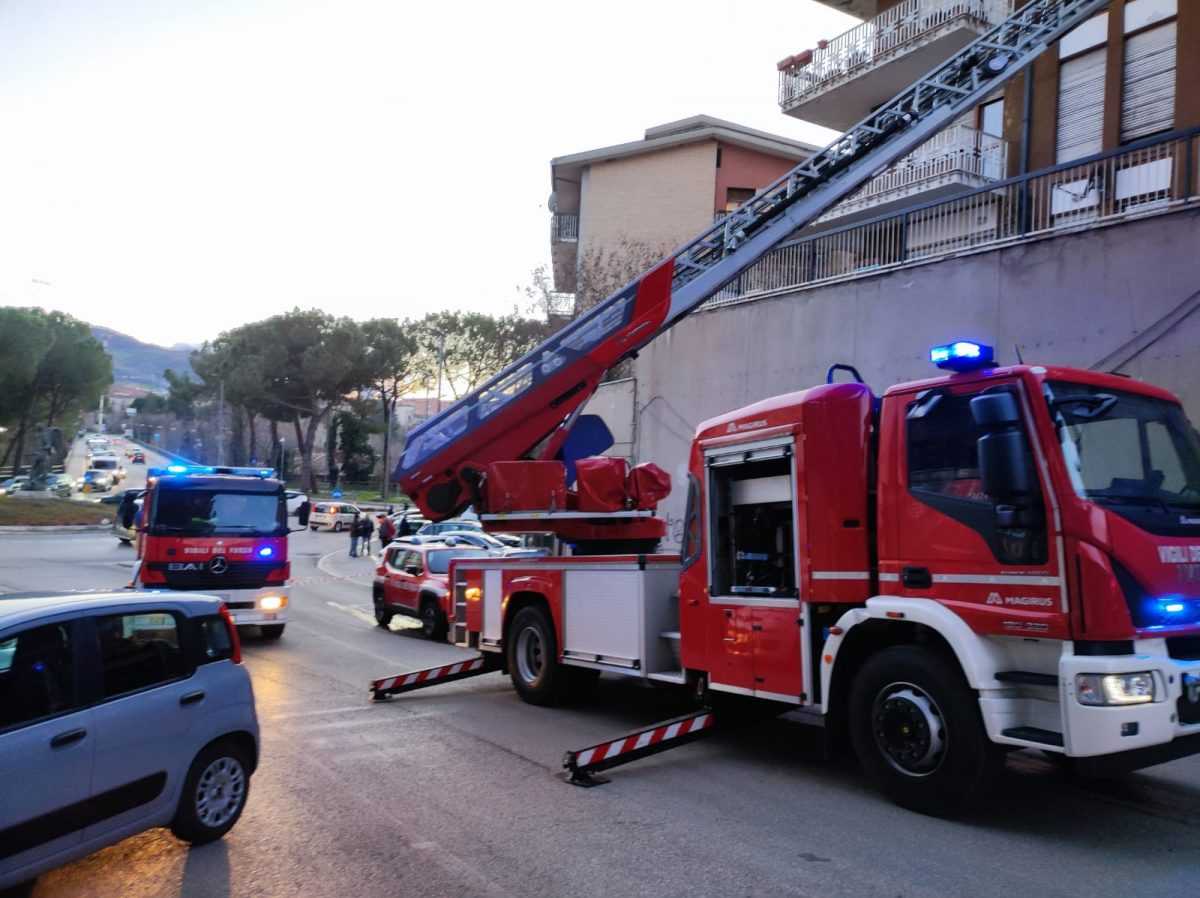 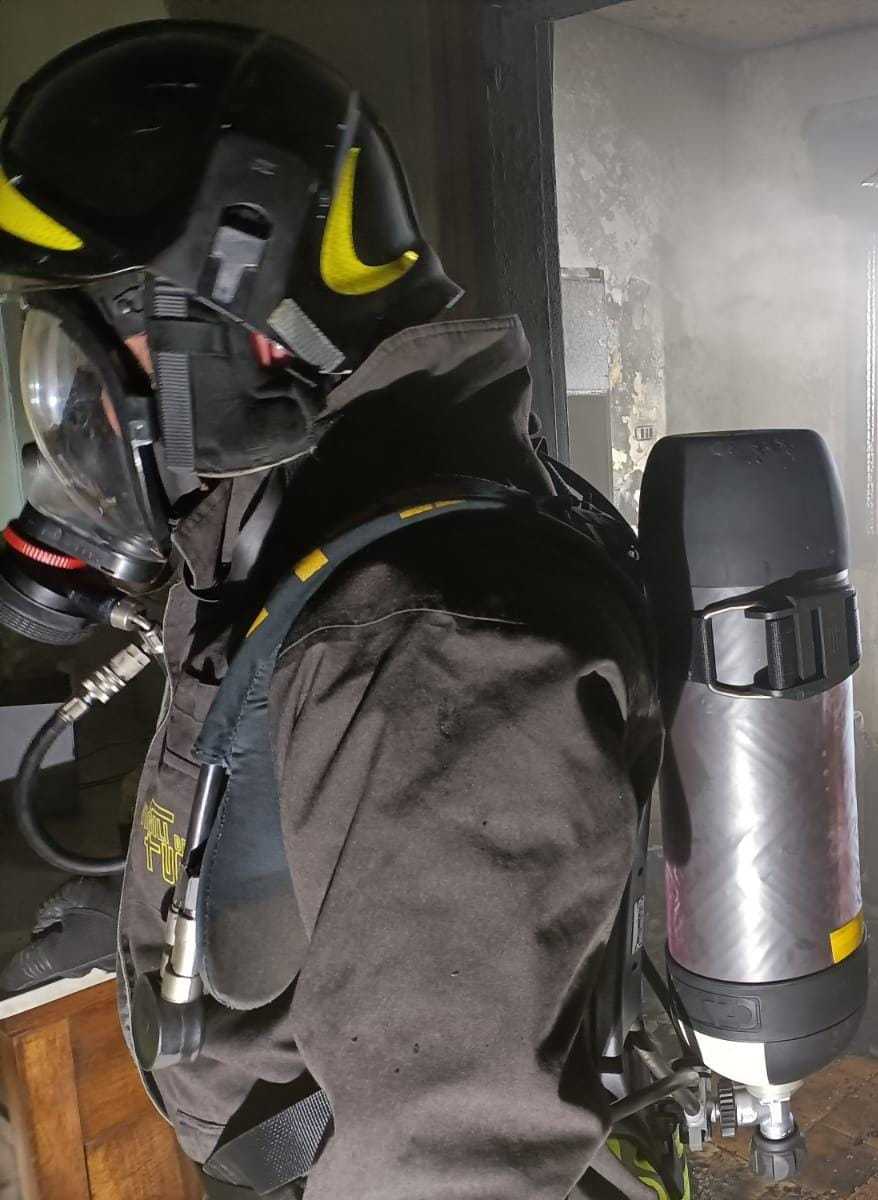 Libera: “We care about the fate of the San Marino national health system”

San Marino in a carriage against Godo – Sport

‹ Russia-Ukraine conflict – sanctions would be expensive for Austria › The town hall of Annecy, between history and modernity