A Hungarian man – who lives in Sweden – is desperately looking for his 10-year-old daughter. The father has not heard from his daughter since tThe little girl was taken by her mother in July 2020. Interpol is already working with the father to find his beloved child who has not been seen in 18 months.

Levente Csulak has lived in Sweden since 1990. In 2004, during one of his visits back to Hungary, he met his ex-wife, Mónika. Shortly afterwards, the woman left her homeland to live with him in Sweden. Their daughter Fanny was born in 2011.

until July 2020, when suddenly both the mother and the little girl disappeared.

Like the Hungarian news portal Blikk reports, this is not the first time the woman took the little girl from her father. Mónika had previously asked her father to let her move to Stockholm with his daughter, more than 400 kilometers away, but Levente did not agree. Despite the father’s objection, the woman made the decision which meant that Levente could not see her daughter for two months. According to the distressed man, his ex-wife had also accused him of abuse which turned out to be a lie.

The Hungarian man is now desperately looking for his beloved daughter.

Fanny’s disappearance is already under investigation by Interpol.

Last time Levente saw that his daughter was on June 17, 2020, when he left Fanny in school. He only spoke to her on the phone a month later. Although Fanny had always been a happy and cheerful child, she barely wanted to talk at the time. She said goodbye by whispering “I love you, Dad”. Those were her last words before she disappeared. Three days later, the woman was to take the child back to Levente, but that did not happen. Since then, Levente has not been able to reach his daughter. The phone is switched off. According to the desperate father, his ex-wife kidnapped their daughter.

One month after Fanny’s disappearance, authorities received a report that mother and daughter had been quarantined in a village in Fejér County, Hungary. But when the police arrived, they were already gone. The house was owned by a friend of the woman, who did not know that the mother and her children were on the run from the authorities.

The worried father is in great despair. He feels helpless that he knows nothing about Fanny. Levente says he will never give up hope that he will one day can finally embrace his daughter in his arms again. 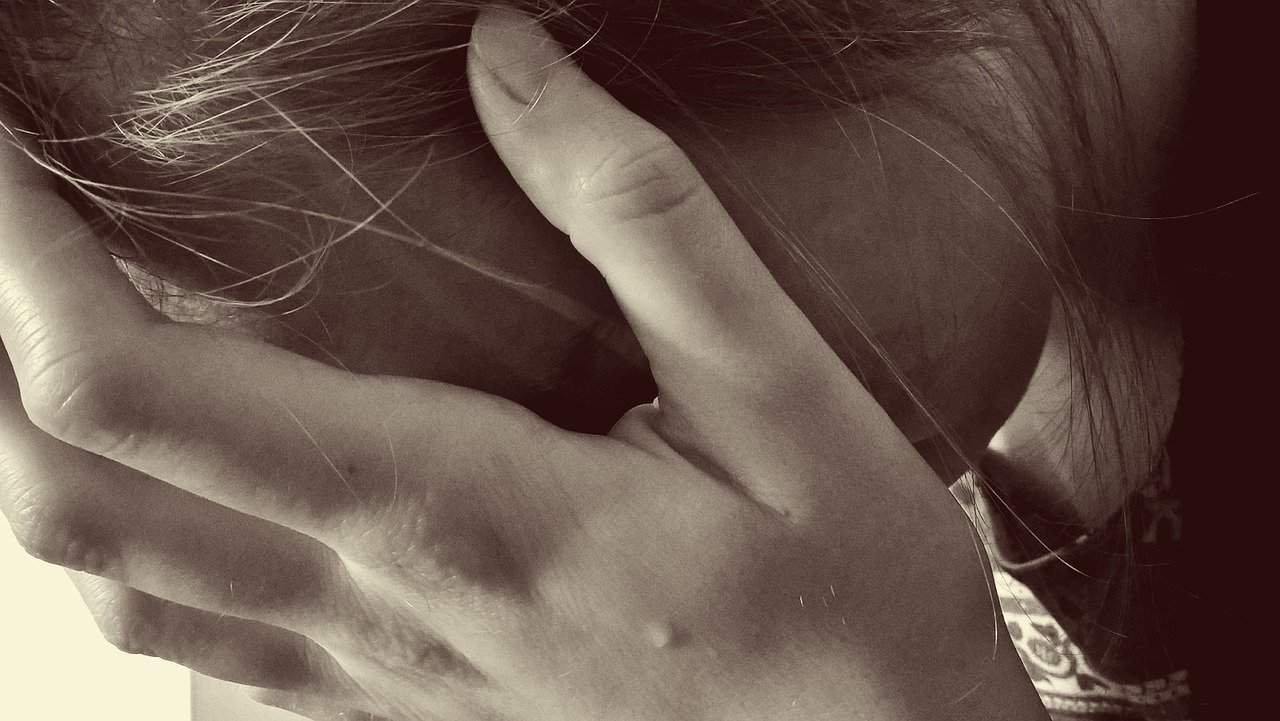 Also readHungarian woman escaped with her daughter from Sweden, now she is wanted!

Consultations between Türkiye, Sweden will be held in the Turkish capital on Wednesday

The President of Turkey seeks more than “empty words” from Sweden, Finland about NATO