You’ll be able to see a zombie’s head and a girl’s foot up close. They are re-creations of terrifying independent objects.

They are as scary as the zombies in the series.

Season 11 of “The Walking Dead” may be the last, but the series will remain eternal thanks to this new exhibition inspired by the post-apocalyptic world. It’s called “Relíquia” and they will want a patent at Comic Con Lisboa between the 9th and 12th of December.

It will feature 11 cult props that represent (literally) pieces of the narrative of a story that began in 2010 and has its end scheduled for 2022. The memory of the first Walker in the series, for example, is one of the creations you can observe . In the story, it was about a girl who appeared in the first moments of the apocalypse, and who still carried the remains of a lost childhood: her stuffed animal in her hand and some slippers on her feet. This girl’s foot is precisely the first contact Rick (and the spectators) had with a Walker. This relic thus immortalizes the beginning of the great journey of “The Walking Dead”. 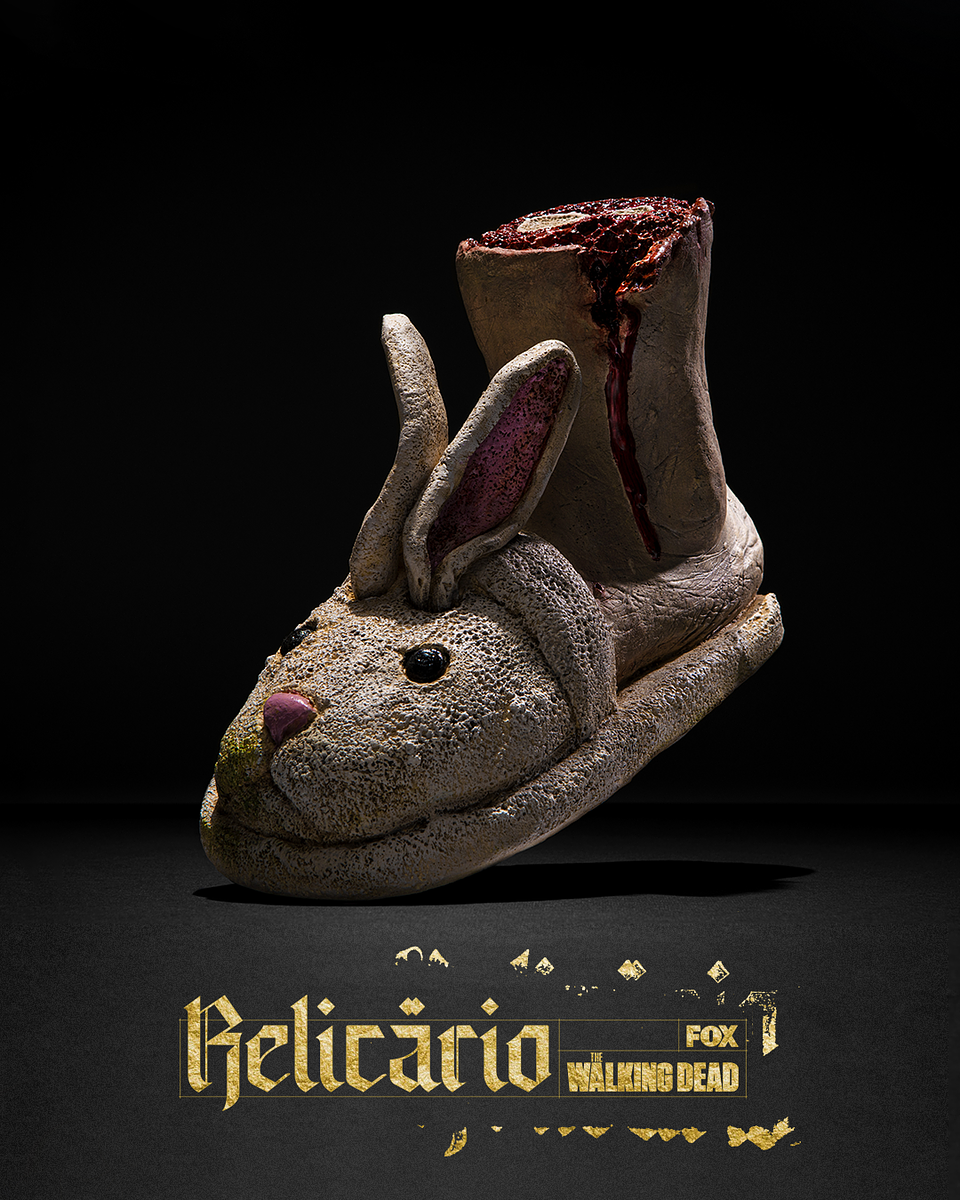 The exhibition is an original idea of ​​The Walt Disney Company’s Creative Studio in Portugal, produced by Ghost and executed by the duo of Portuguese plastic artists Ana & Betânia. All pieces are ceramic and handcrafted.

“The Walking Dead” may be nearing its end, but you can click through the gallery to discover new series (and seasons) that debut in December. 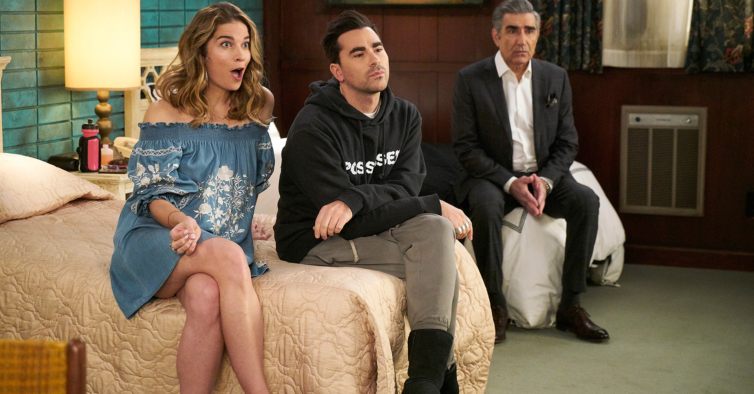 Along the Paths of Portugal

There is an error in João Rendeiro’s extradition request to Portugal, says lawyer | Justice