According to his club coaches, new international Karim Adeyemi has all the prerequisites for a great career.

Salzburg – “He has almost everything a striker needs. He has a brutal quality with his speed, “said coach Matthias Jaissle from Red Bull Salzburg of the” Frankfurter Allgemeine Sonntagszeitung “. The 19-year-old Adeyemi has recently developed “super” and is “very down to earth”, Jaissle praised the attacker. “Everyone sees that he has great potential, everyone knows that too. What he makes of it, his attitude WILL be decisive, ”adds the coach of the Austrian soccer champions.

Two international games without a goal despite many chances: The DFB women have a storm problem. But everything is still subordinate to the sifting for a balanced EM squad. 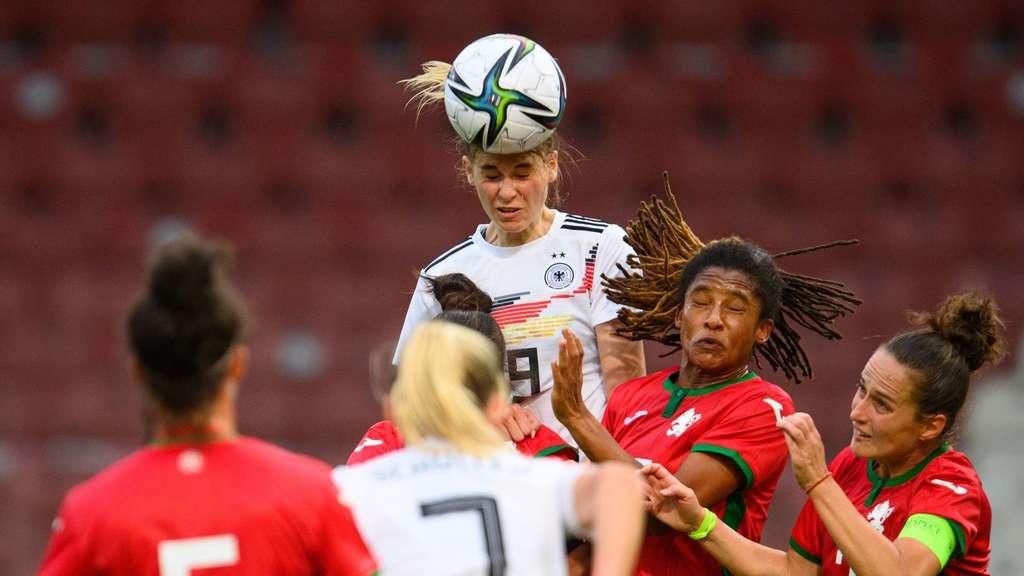 Women’s national team with top talent – like “in the schoolyard”

Like Bayern young star Jamal Musiala, Jule Brand belongs to the men’s national team at the age of 18. For women, national coach Martina Voss-Tecklenburg has a surprising number of talents in her squad.

Women’s national team with top talent – like “in the schoolyard” 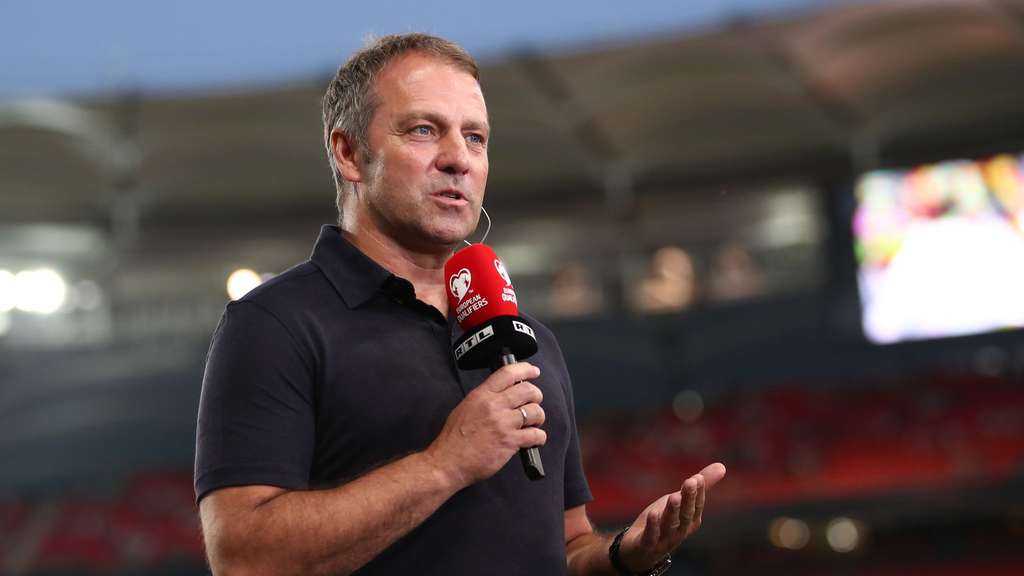 Hansi Flick: “It will be the case that this is the benchmark”

Hansi Flick is happy about his successful home premiere with half a dozen hits. The offensive forces from Gnabry to Adeyemi received praise from the national coach. The view goes forward.

Hansi Flick: “It will be the case that this is the benchmark”

Adeyemi was again appointed to the German national team by national coach Hansi Flick. The striker had last celebrated his debut in the selection of the German Football Association in the 6-0 win against Armenia in the World Cup qualifying and scored a goal straight away. In the upcoming games against Romania and North Macedonia, he can hope for more minutes. This week he scored two penalty goals for Salzburg in a 2-1 win against OSC Lille in the Champions League. dpa

One dead: Dramatic situation in Carinthia and Salzburg

Architectural competition for Belvedere in Salzburg