Cyberthreats against Apple’s macOS in Portugal

One of the most notable observations in the most recent threat report by the European cybersecurity expert is the growth of cyberthreats against macOS in the national territory. If you have a macOS system, protect yourself!

If you have a machine with macOS, you better be aware...

Globally, ESET detections for the months of May, June, July and August of this year show a decrease in threats against macOS compared to the previous quarter. In the opposite direction, in Portugal, there was a 15% increase in these threats between the two four-month period.

Although Portugal is far from being the country where telemetry from ESET recorded the highest number of detections in the macOS category (this distinction goes to the United States, Japan and France), the atypical growth in the national territory for the evaluation period is symbolic of the new threats that users of this platform face. 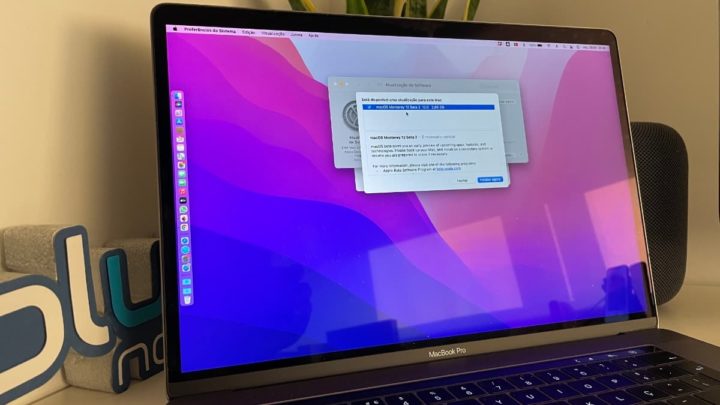 ‹ Director of the Prague Zoo: If we didn’t build the Arctic exhibit, we would have to give up polar bears iRADIO › USA visa for Sweden, Singapore, British and Swiss citizens