“A pride to have signed with AS Monaco”

Recognized as one of the best training centers in France, the AS Monaco Academy is honored in the “Rookie” series. For this second episode of the 2022-2023 season, meet Enzo Baglieri, striker from the Elite Group.

It is a pure product from the South of France. Enzo Baglieri, 19 years old was born and grand in Nice. Arrived within the association of AS Monaco (the amateur section of the Club, editor’s note) in U18 R1 after having made his classes in his club of always the Cavigal Nice, the left-handed striker gradually rose through the ranks, until integrating the prestigious AS Monaco Academy.

“I passed several rounds of detection. It was very hard but as I was good, I was taken, ”recalls the young striker. Today resident of the Elite Group trained by Damien Perrinelle“Bag” as he is nicknamed by his teammates, does not intend to stop there. Meet.

Hello Enzo, what are your first memories when you arrived at La Diagonale?

At the beginning, it was a little complicated for me. I was not used to being so “framed”. The schedules, the pace to follow, all of this was new to me. By chance, my family is in Nice and has always supported me. But in the end, I think I have acclimatized well, since I have been at the training center for four years now. It is a source of pride for me to have signed for AS Monaco. At first, I didn’t even believe it. It’s the feeling of work done.

There is more intensity, athletic density, especially against the English teams. You have to know how to get up to speed and improve, with each training session, each match, in order to succeed in progressing.

Exactly, tell us about your journey…

Before joining AS Monaco, I was at Cavigal Nice, the club where I started. In U15 second year I joined the AS Monaco association (the amateur section, editor’s note), Istayed there for two seasons. Then I took part in the tryouts to join AS Monaco, and as I was good, I was taken on by the Club (laughs). I’ve been here since the U17s. So I knew all the categories of young people, until arriving at the Elite Group this season.

You were in U19 last year, tell us about your arrival in the Elite Group..

It went very well, and for good reason most of the players in the Elite Group were under 19 during the 2021-2022 season. There was for example Mayssam Benama, Antonin Cartillier, Jules Béry or even Mamadou Coulibaly. Others were there in National 2 but I already knew them since I had the opportunity to play with them, especially in U17. This facilitates integration, it is beneficial for the atmosphere within the group. We all know. 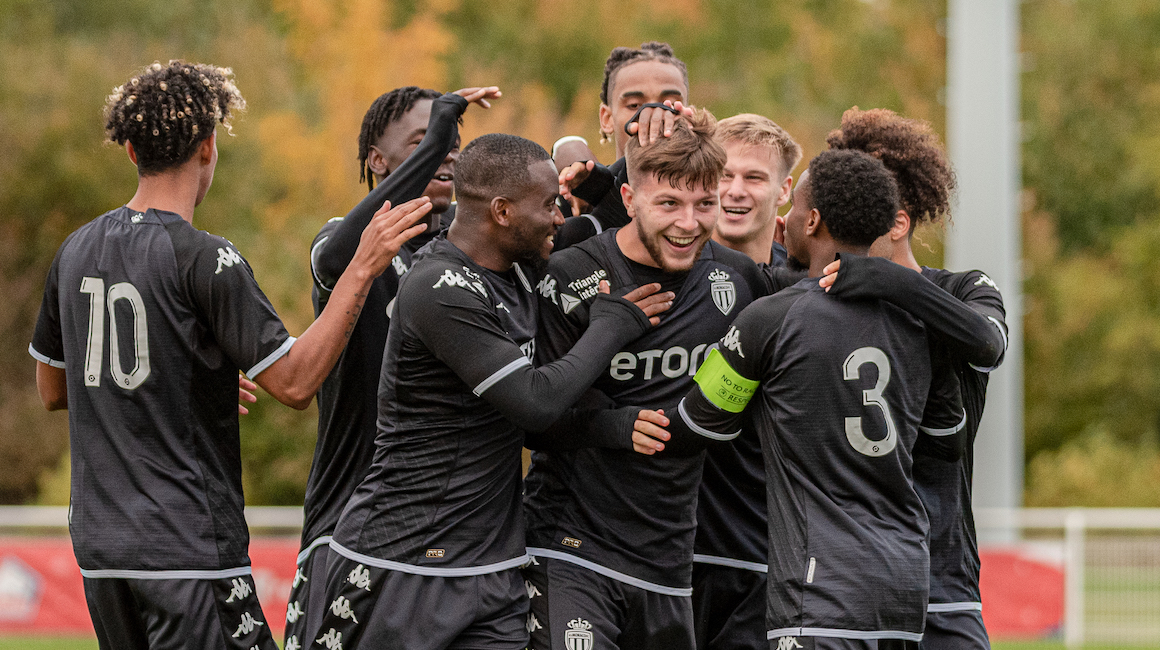 Among those with whom I get along the best in the locker room – even if I get along well with everyone – there are Jordan Semedo Varela whom I have known since childhood since we were together at the Cavigal Nice and Yann Lienardwho arrived at La Diagonale at the same time as me.

What type of player are you?

I am a left-handed attacker, who never lets up on the pitch from start to finish! I think I’m surly in a good way, even if I think I can still improve on this aspect. 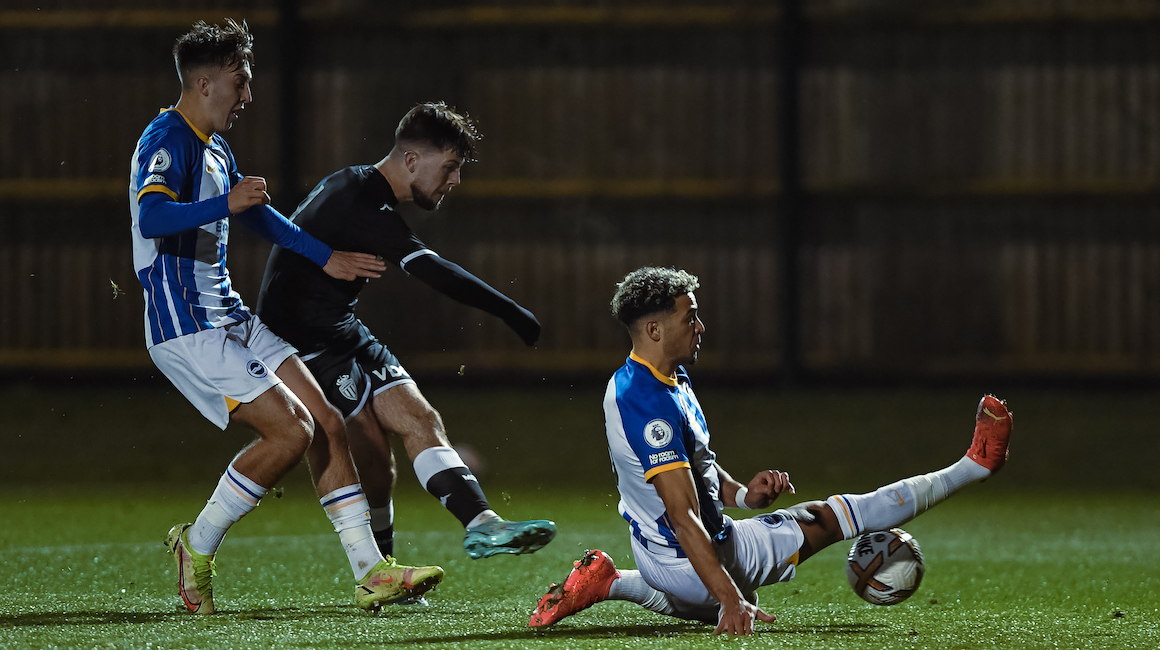 As for my strengths, I’m a good finisher with a lot of ‘chest’. I manage to repeat the efforts, even defensive ones. As far as my areas of improvement are concerned, I have to improve my game with my back to goal, but also, as I said before, be even more aggressive on the pitch. It goes through more calls, and beats me on every ball!

And how do you judge your start to the season?

I think I’m fine. But I still have plenty of room for improvement on and off the pitch. I know there are games where I could have done better, because we can always do better, but I still think I’m having a good start to the season. I am nine but all meetings combined.

Enzo is an ever-present player. I really like his analysis of the game. It’s one of his great strengths.

Exactly, tell us about one of your outstanding goals since your arrival here

It was against Béziers, when I was still playing in U17 almost three years ago. I receive a perfect ball in depth, I control with the left foot and I follow up with a strike from the right corner. He was really good thanks to the speed of the sequence, but above all, I scored with my bad foot, which is very rare!

Is there a difference between the games in U19 and those you play today with the Elite Group?

Oh yes, a big difference! There is more intensity, athletic density, especially against English teams. You have to know how to get up to speed and improve, with each training session, each match, in order to succeed in progressing. It’s a great experience to play against teams like that. Victory on the lawn of Old Trafford was unbelievable ! Players who are already professional have never had the chance to play in this stadium, so as a bonus, getting there is just magic. 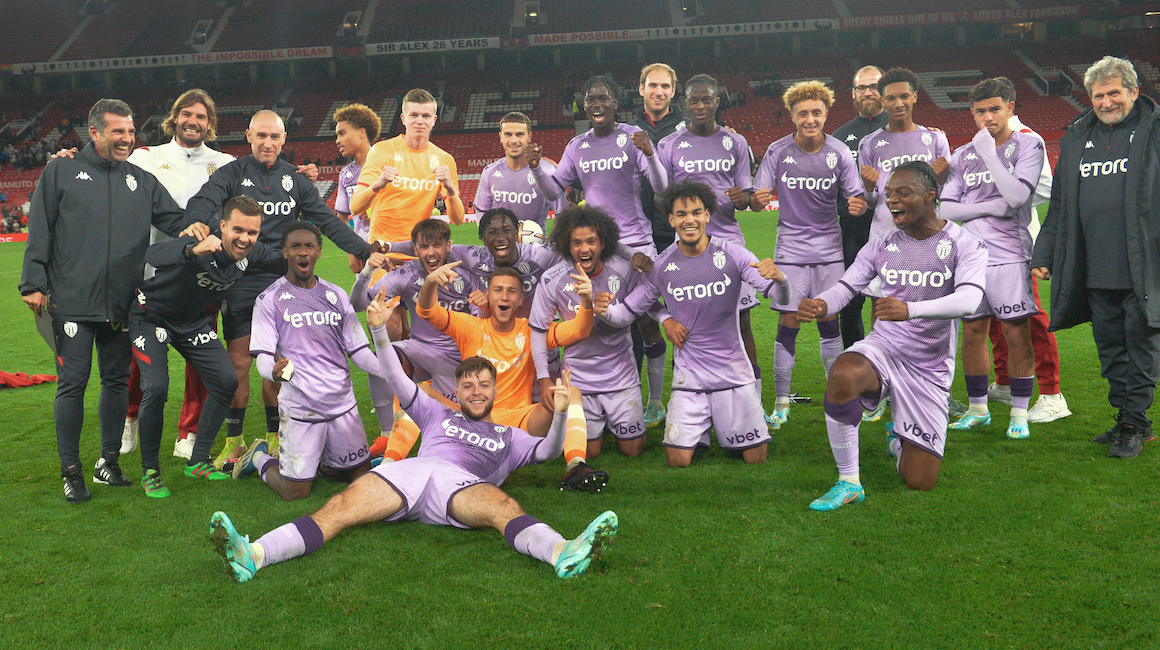 What are your ambitions for this season with the Elite Group?

We are not contesting a championship this season. So the objective is simple: to go as far as possible in each competition in which we are involved, Al Abtal Cupand facing the board Premier League clubs. Personally, of course, it’s to score as many goals as possible! An attacker feeds on that! 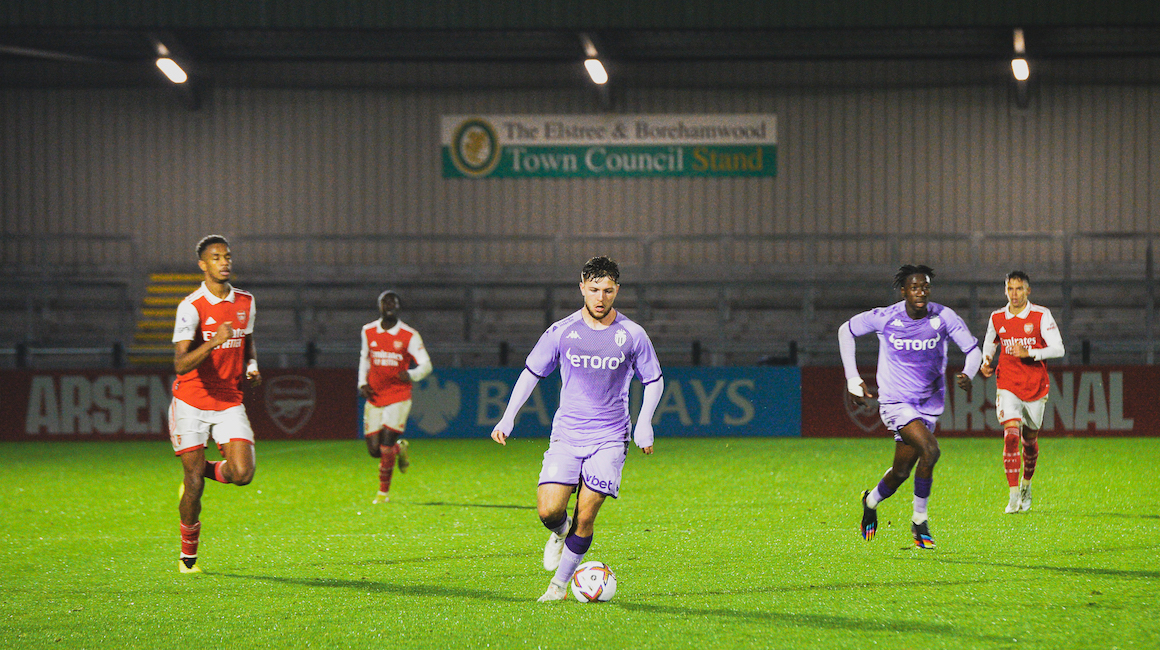 And how does the group live?

There is a great atmosphere. We all know, we have all already played together in the different youth categories. It’s important when traveling to have an atmosphere like that in the group. It even helps with performance. On the pitch, we all have fun together, we play for each other and that gives us confidence. It’s a very good group.

He’s a real goalscorer. If a ball drags in the surface, there is even a good chance that it will end up in the bottom. He is a player who is constantly improving and has a good finish. He is hungry, and always wants to progress.

A word about Damien Perrinelle, your trainer?

He is a very good coach. He shows us the values ​​that there can be in the pros. Whether in everyday life or in the field. It federates. 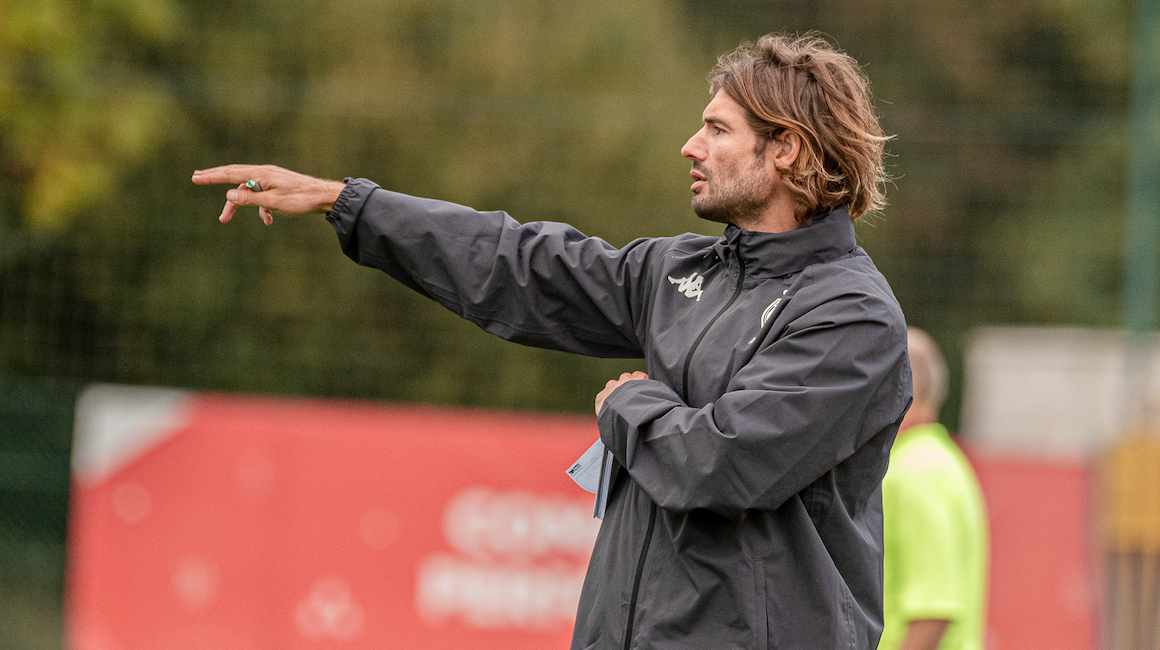 What are your best memories since your arrival at AS Monaco?

There are two that stand out: the final of the French U19 championship lost last year against FC Nantes. Despite the defeat, we achieved an incredible journey and that remained etched in my memories.

Otherwise, we talk about it just above, but our match against Manchester United on the lawn of Old Trafford. With more people… What a memory, it was magical.

Finally, aAre you any idols that inspired you when you were younger?

Yes, although it will be difficult to worry about them (smiles). Lionel Messi, of course, my eyes sparkle every time I look at him. Olivier Giroud too. He may be criticized, he scores almost every time. He never says anything, he works and silences everyone. It is also an example.

‹ Real Madrid: Guerschon Yabusele could return against Monaco › Thomas Pesquet signing at the L’Armitière bookstore in Rouen: book your tickets!