Winner of the Silver Lion – Grand Jury Prize at Venice 79, it arrives in cinemas from 8 October distributed by Medusa Film for Minerva Pictures

The shiny and powerful St. Omer starts from a shocking news story: a young woman of Senegalese origin abandons her little daughter on the beach of Berk, near Calais, letting the high tide drag her away.

Alice Diopat his debut in fiction but with an important career as a documentary filmmaker, he chooses to let the images speak, using the frozen and claustrophobic procedural structure as an effective narrative tool.

So puts the defendant Laurence Coly before the court and makes us witness a gripping trial drama, just as if we too were in that courtroom, waiting for details and answers. 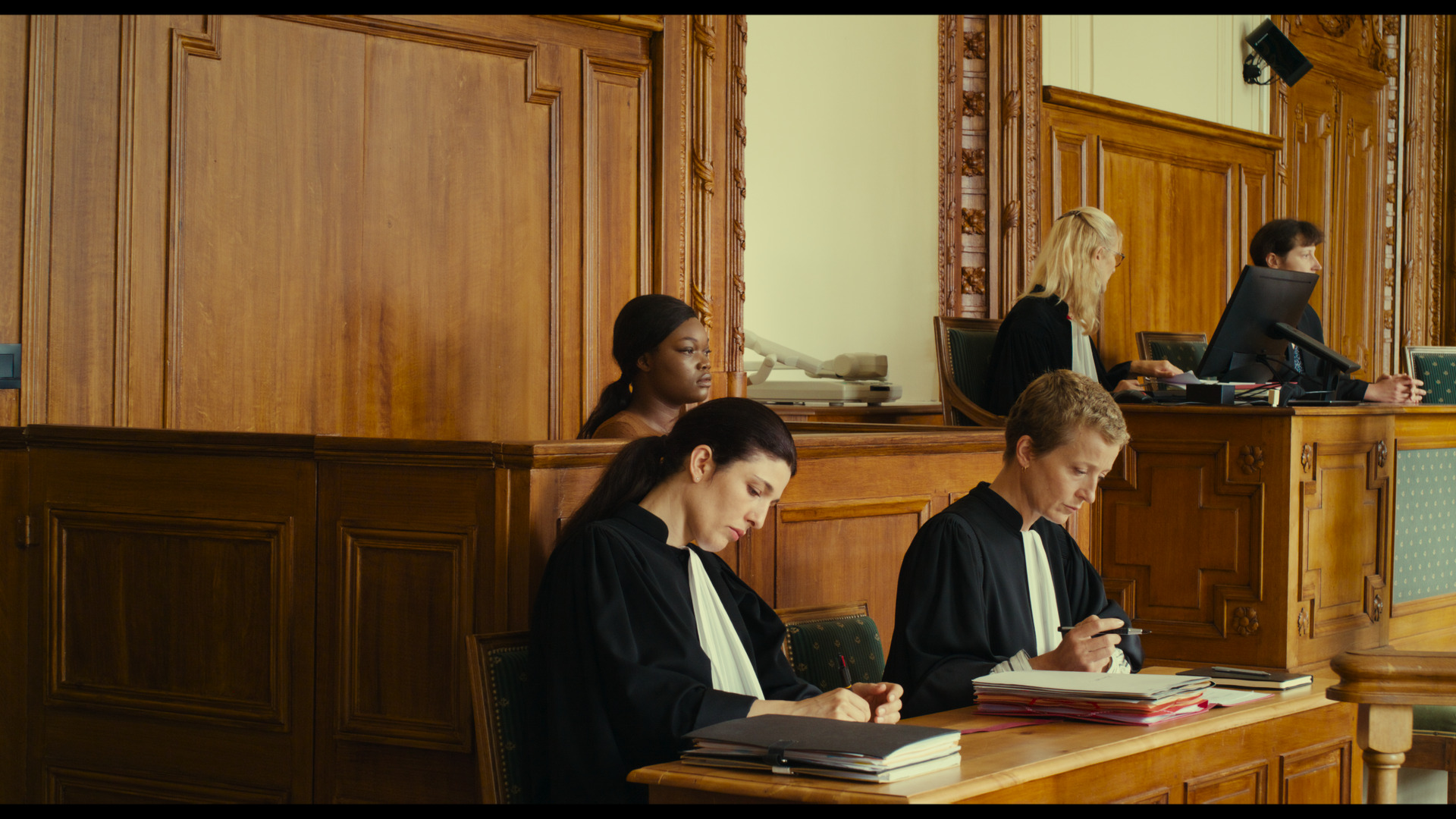 If the field and home run trend proves to be perfectly functional, what is fascinating is Diop’s gimmick of transposing her observation into Rama’spregnant young writer who follows the debate because she is working on a reinterpretation of the myth of Medea.

Thereby, creates a bond between defendant and observer: two women of African descent in France, with more than one social and family aspect in common and now grappling with the unfathomable mysteries of motherhood. 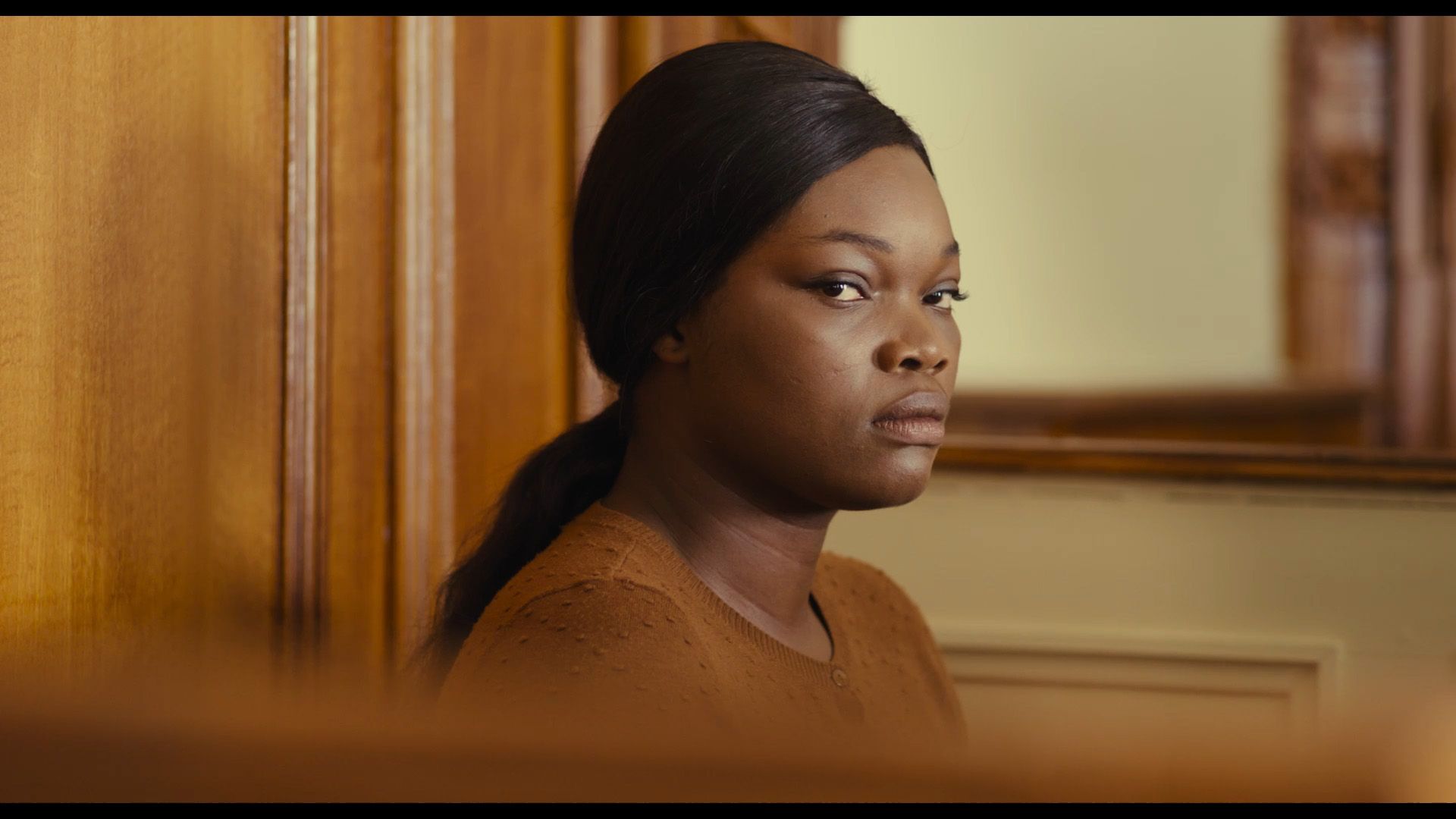 It is thanks to the story of the impenetrable, dignified and contradictory Laurence if Rama can carry out an intimate and destabilizing path of self-analysis about herself and her future condition as a mother.

The courtroom of Saint OmerMeanwhile, it turns into a theater stage where everyone plays a role: accused and accusers become actors, jurors spectators, judge director. Every interrogation and every witness helps to clarify, but also to obscure, the reasons for the incomprehensible and terrible act carried out and confessed by the defendant. 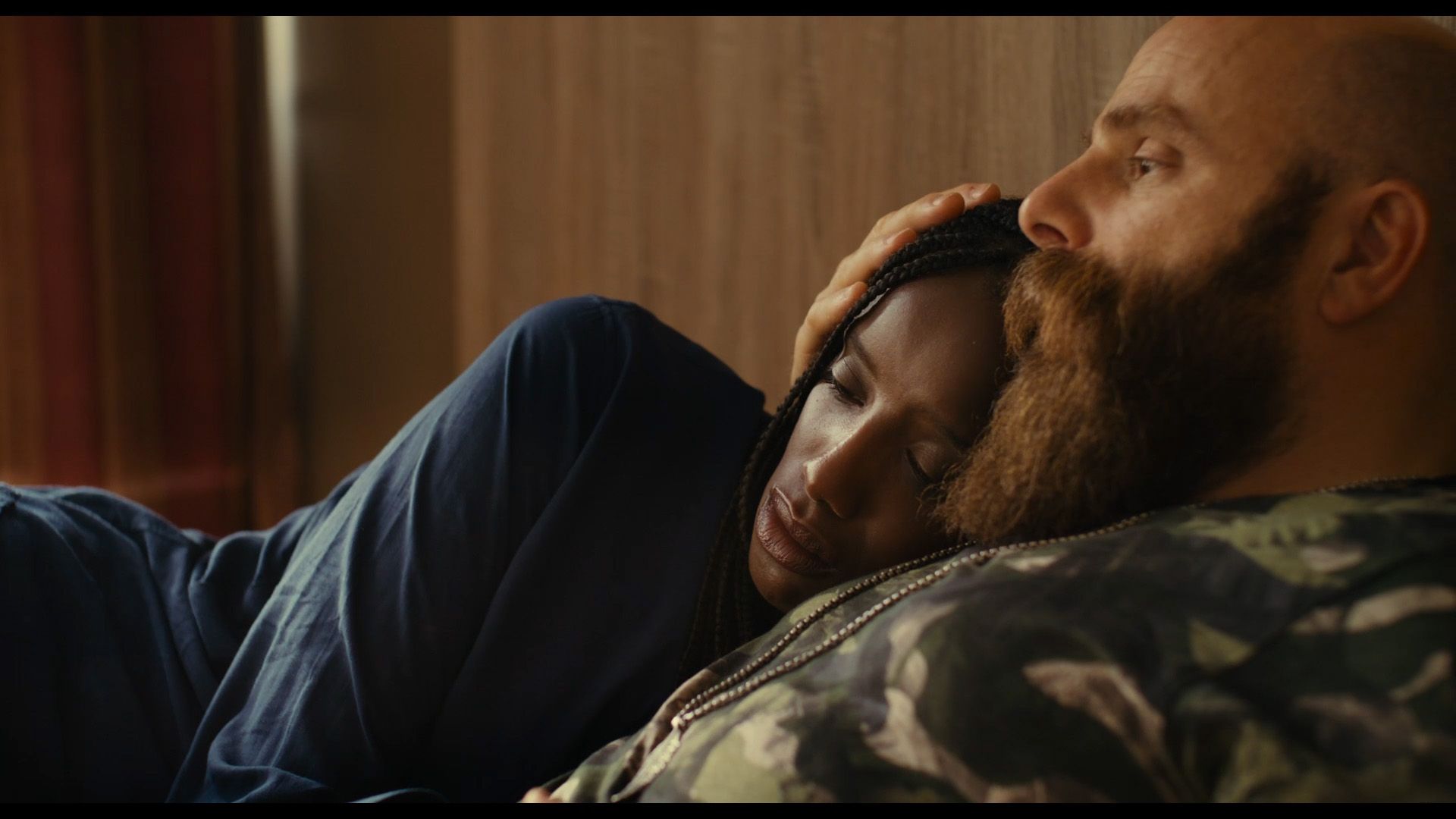 Starting from an infanticide process, the film rises to a universal story about motherhood and the difficulty of accepting the weight of a role one does not feel up to. But also a film that deals with immigration, racism, prejudice, social invisibility and the weight of roots. 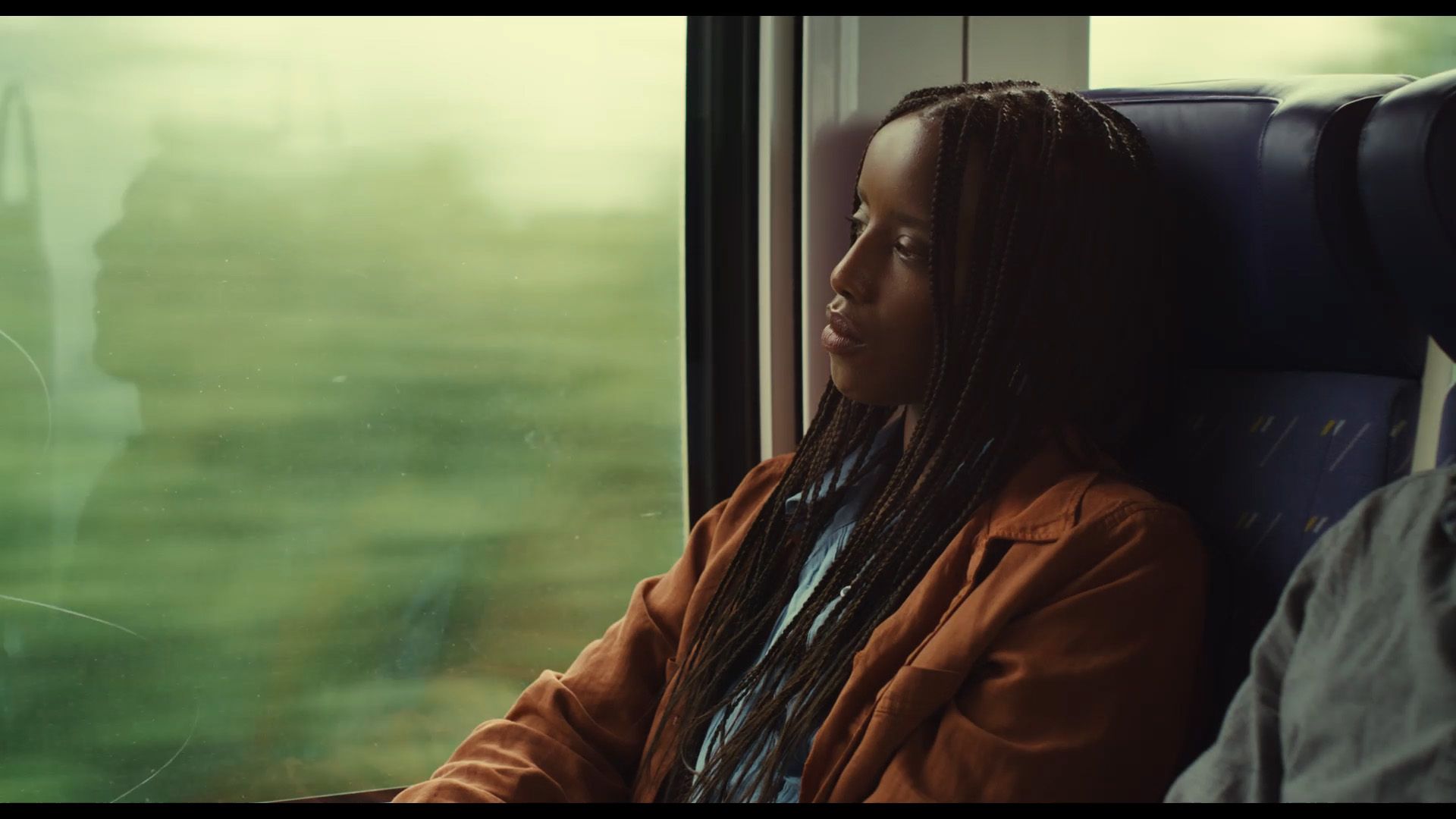 St. Omer is a work built in an unprecedented and acute way, which never leaves room for rhetoric or morals and which has the ability to use the power of narration to sublimate reality.

Half a year after the war, Ukrainian refugees are still living in Venice. «Many in the families that hosted them at the beginning»

‹ A point like a win › Lotito: “When Napoli go bankrupt, the state won’t collect anything”