The gang ended up with 115 kilograms of cocaine. A Serbian football player was also detained

Former professional football player Dušan Petkovič got into a serious problem. The 48-year-old Serb was arrested in Amsterdam for drug smuggling, and the police discovered 115 kilograms of cocaine while arresting him and other gang members. 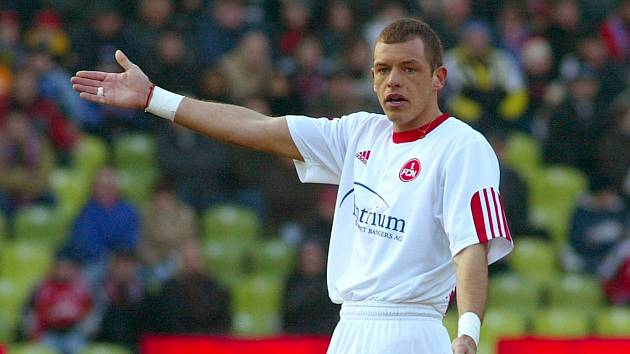 The Dutch prosecutor’s office said that Europol (an organization that deals with the prevention and combating of organized crime) in cooperation with the Serbian police managed to break up a large drug ring.

Serbian newspaper Blic reported that eight people were arrested, including former footballer Petkovic. Other members of the drug gang are still being sought. Petkovič and his cronies helped organize the transportation of cocaine from South America to Rotterdam. However, they did not reach the Dutch city, the police caught them together with 115 kilograms of cocaine in the Belgian city of Arlon.

Smiling non-participation in the WC

The company was involved in the fraud with concrete slabs into which packages of cocaine were placed. Officers also found other drugs during the search. Petkovič is known to football fans mainly thanks to his Bundesliga successes, when he played for Wolfsburg and Nuremberg between 2001 and 2003. Petkovič’s non-participation in the 2006 World Cup is memorable.

Petkovič was nominated after Mirko Vučinič, the only Montenegrin player in A, was injured at the European U21 Championship. The Serbian press called the participation of the coach’s son in the team a “scandal” and an “own goal”, Petkovič was said to be bad and unsuccessful at the time, and moreover already too old.

At that time, Petkovič gave up his nomination at the world championship based on harsh criticism.

We also bring election pollsinstructions, how to voteand interviews with candidates’ family members.

The expedition from Brno is heading to Antarctica. It will explore glaciers and long-term frozen ground

Brno: The robber failed in his appeal, he is serving five years for the robbery in the gambling hall!

PODCAST: Should foods be labeled washing machines? Michaela Šodrová is against it