Patriarch Bartilmew I on a historic visit to Malta

Patriarch Bartilmew I, the spiritual leader of around 300 million Orthodox Christians around the world on Monday led a mass in the Valletta church dedicated to Nicholas, on the eve of the saint’s feast day.

Members of the Ukrainian community present at the mass in Valletta. Photo: Matthew Mirabelli

Bartilmew’s visit to Malta is a historical one – he is the first Patriarch to ever visit Malta and will also be awarded an honorary Doctorate from the University of Malta.

During his trip here, which will last until Wednesday, he will meet with the refugees and the large Orthodox Christian community in Malta.

He landed on Sunday at Malta International Airport, where he was welcomed by Archbishop Charles Scicluna and Auxiliary Bishop Joseph Galea-Curmi.

On Monday morning the Patriarch and the delegation accompanying him were hosted by Scicluna and a number of Maltese Bishops at the Archbishop’s Palace in Mdina.

During this visit, the Patriarch and the Archbishop discussed a number of themes of mutual interest, including mutual Ecumenical relations, the pastoral care of the members of the Orthodox Churches in Malta, the use of the Catholic Churches for Orthodox Divine Liturgies, the phenomenon of migration and care for the environment, and the promotion of peace in the Mediterranean and beyond.

The 82-year-old Patriarch was installed as Archbishop of Constantinople in 1991. He has been working with Pope Francis on improving Catholic-Orthodox relations, and has been vocal on migrant issues. 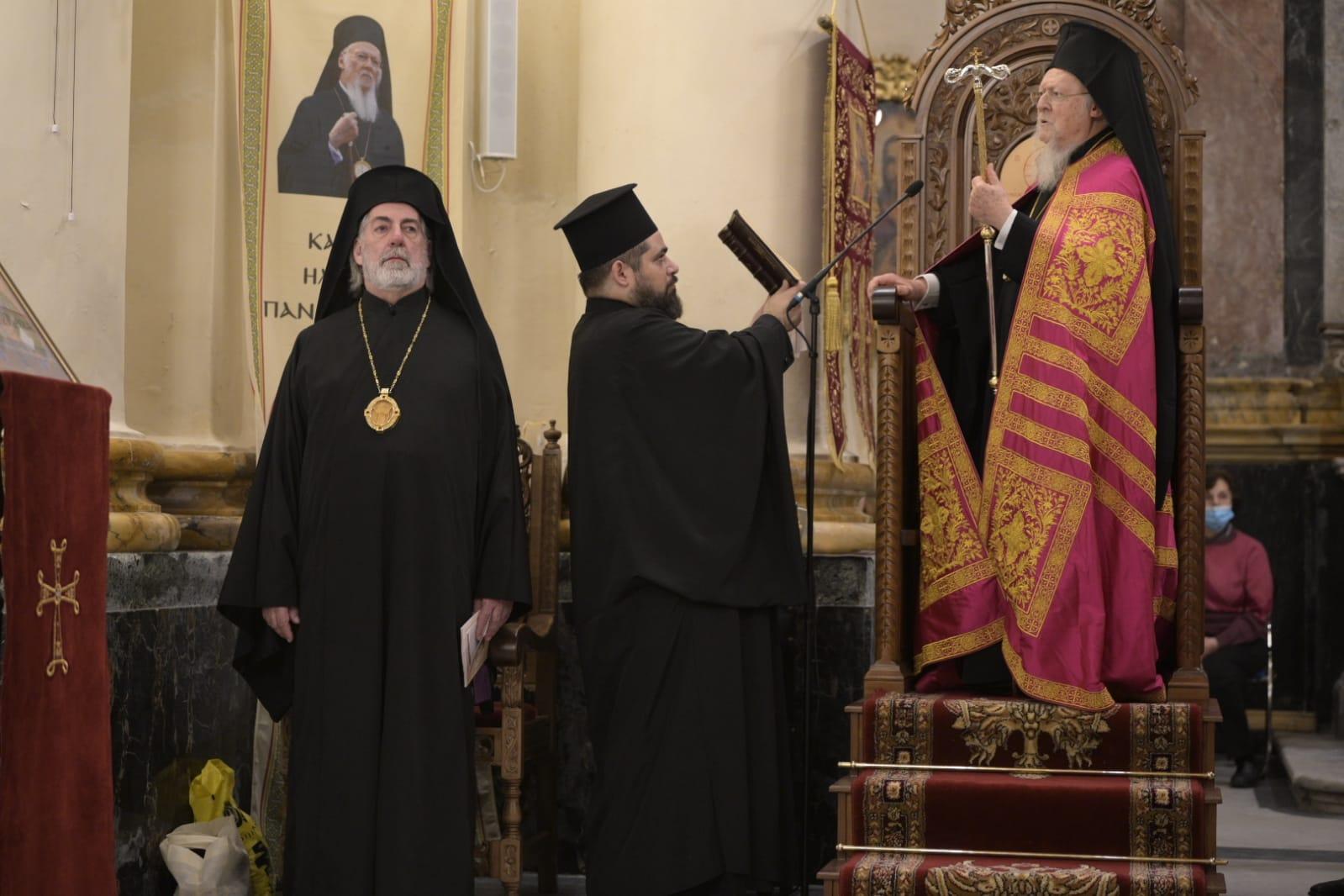 The Patriarch, who was installed as Archbishop of Constantinople in 1991, will remain in Malta until Wednesday. Photo: Matthew Mirabelli

Independent journalism costs money. Times of Malta support for price of a coffee.

One of our executives meets in Malta, supports activists who oppose the draft law on abortion

A Maltese Mother Opens Up About Lack of Medicines

Introducing Domus Zamittello – A Boutique Hotel in the Heart of Valletta, Malta

‹ Russia and China reduce trade in dollars / Economics / Nezavisimaya Gazeta › No more money at ATMs between 11 p.m. and 5 a.m