The largest summit in Czech history is currently taking place in Prague. The heads of state who met in the capital are united by respect for Western values ​​and opposition to Russian aggression in Ukraine. The diary brings the most important questions and answers about the meeting of representatives of the European political community. 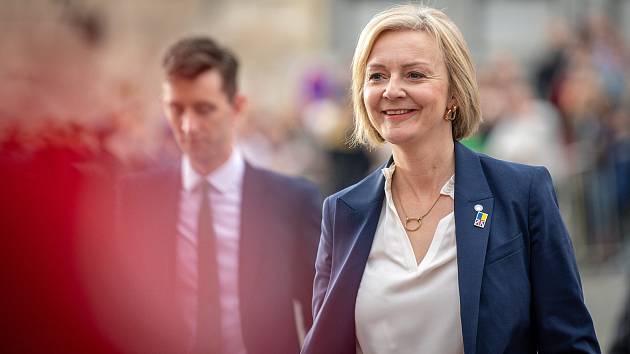 Has a new grouping emerged in Prague in the form of the European Political Community, a kind of European Union Plus? And what will the participation of the 44 EU countries and its surroundings be at the meeting in Prague?
It is a significant moment in European history, the significance of which we are probably yet to appreciate. The countries that met in Prague combine respect for Western values, opposition to Russia’s aggression in Ukraine, and an effort to agree on key strategic issues for the entire European continent. Everything looks like the summit will become a regular affair and Prague will go down in history as the place where the first meeting took place.

Did all the prime ministers and presidents who were invited to the summit come to Prague?
Yes, and this is already a great success of Czech diplomacy and the Czech government as an organizer. For example, Serbian President Aleksandar Vučić and Kosovo President Vjosa Osmaniová, or Turkish President Recep Tayyip Erdogan and Armenian Prime Minister Nikol Pashinyan sat at the same table during the festive lunch, i.e. heads of countries that do not maintain normal diplomatic relations.

Despite the fact that the President of Azerbaijan, Ilham Aliyev, will be at the table with them. Meanwhile, there is only a fragile truce between Yerevan and Baku, and fierce fighting broke out between the two countries a few weeks ago. After Britain’s withdrawal from the EU, the Prague summit is also the first meeting between the current 27 EU countries and London. 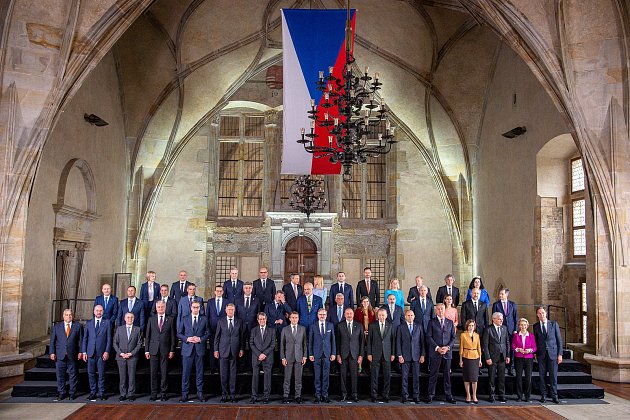 What will be agreed in Prague, is a final document planned?
No, nothing like that was expected. According to the prime minister’s EU representative Tomáš Pojar, it was also the intention of the summit that the condition of the entire creation of a joint final document was not binding during the negotiations. On the contrary, it is essential that the participants agreed on further regular meetings.

What did such a huge summit bring to the Czech Republic and what did it cost the Czech Republic?
It brought great publicity and successful organization of the summit as well as respect in Europe. Almost a thousand journalists came to the summit and it was broadcast throughout Europe and also to a large part of the world. At the same time, the costs were small and probably did not exceed ten million crowns.

Why did the emir of Qatar fly away before the summit and is it a diplomatic mess?
The participation of the emir of Qatar at the summit was never planned, because Qatar does not belong to the European political community. At the same time, the complexity of the organization also complicated the possibility of bilateral meetings between the emir and the participants of the summit, which the Qatari host understood and flew out of Prague even before the start of the meeting.

‹ European summit in Prague | Current news ONLINE › The Vaucluse in force at the Roc d’Azur!