Produced at the emblematic Quinta da Manoella, this wine reflects the authenticity of the region’s pure and elegant aromas. It costs €12.50.

It originates from a plot that adds up to 40 years of Quinta da Manoella.

Wine&Soul has just presented the new harvest of Manoella Tinto, one of the reference reds in its portfolio. Produced in Douro, this red reflects the authenticity of the region’s pure and elegant aromas. What happens when Sandra Tavares and Jorge Serôdio Borges get together for their passion for wine?

He was born in the Douro, always linked to these vineyards and valleys, he has no intention of leaving there. She, from Lisbon, trained in agronomy, arrived in the Douro in 1999 to do an internship. Jorge’s family already had a strong lineage and tradition of having producers and producing Port wines, fifth in the fifth generation of producers. With his heart attached to wines, he decided to study oenology and join exercises with winegrowers not to revolutionize Douro wines.

In 2001, the couple got married and Wine&Soul was born. “All we had was a dream, a vision, a common project that symbolized our life as a couple”, a dream developed. place. With the aim of creating wines that express all the character of the Douro’s traditional vineyards and grape varieties, the two set out on an adventure without, however, having vineyards or wine.

The name Vinho&Soul emerged from the “passion and total dedication to wine”. From the beginning, they focused on finding exceptional vineyards in the Pinhão Valley. They founded a rustic but innovative winery and produced the first creation. Pintas was the name chosen, in honor of the couple’s restless Pointer. The vineyard that was old, breadth of tradition, one today is ancient, tradition, the reflection of the Douro, using grapes of grandeur, breadth of more than 40 varieties of mixtures and richness, tradition, of this region”.

Later, they created the remaining wines in the Wine&Soul portfolio. The Pintas Character hue, a blend of 5 individual plots that shape the Pintas vineyard. Guru white, produced from very old vines at high altitudes. In 2009, even the Doisella acquired Quinta da Manoella, whose 15 stories date back to 1838. “A fabulous farm planted mainly with very old vines, exposed to the south and southeast, some of which are more than years old.” Quickly, the wine from there — Quinta da Manoella Vinhas Velhas — established itself as one of the greats of the Douro. 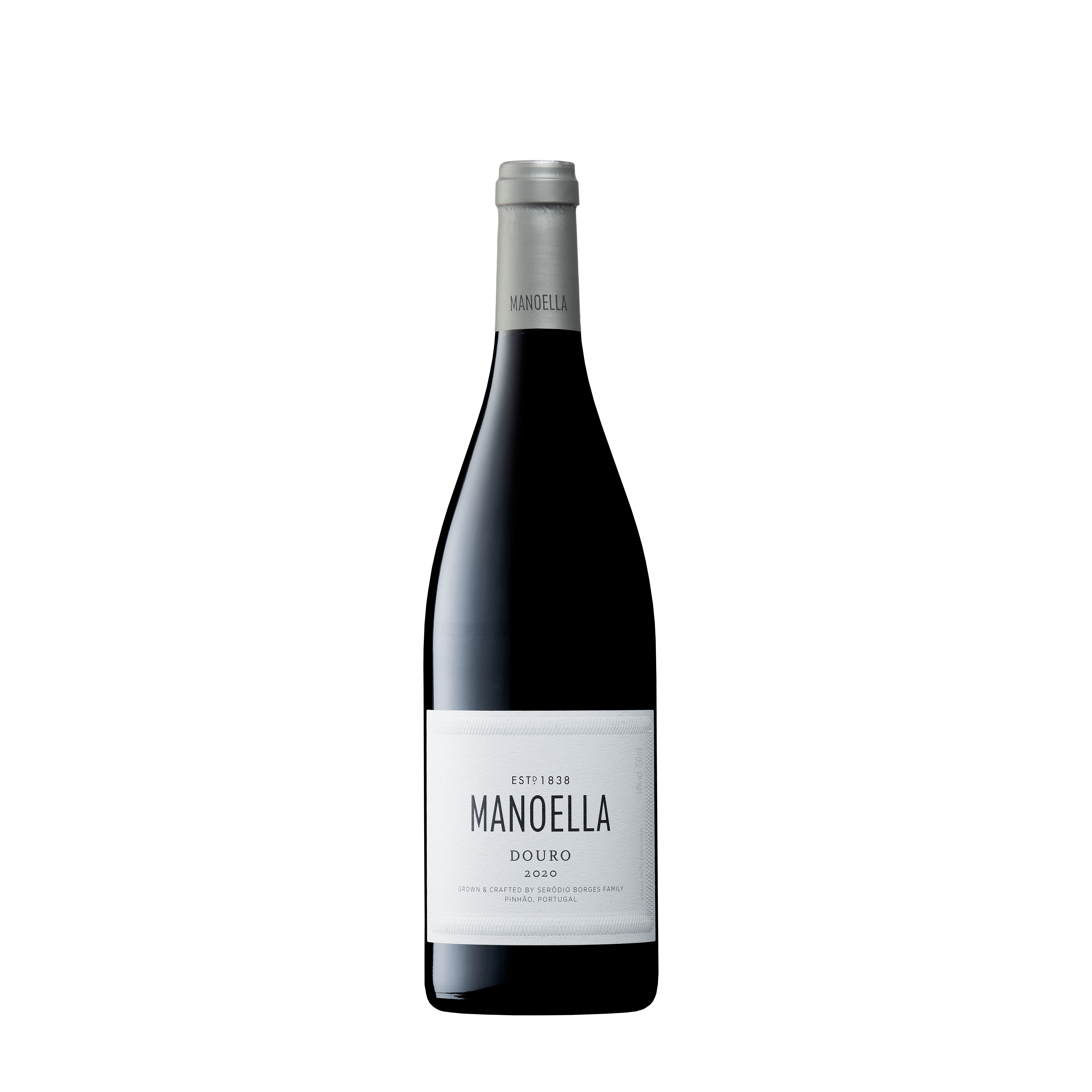 Manoella Tinto 2020 was born from a 40-year old located in this emblematic farm. The grapes, harvested on the 10th of September, were destemmed and trodden by foot in granite presses that later fermented for eight days. Aging, in neutral French oak barrels, lasted 16 months.

Produced mainly from Touriga Nacional (60 percent), it is combined with Touriga Franca (25 percent), Tinta Roriz (ten percent) and Tinta Francisca (five percent). Those who try it say they feel intense and fresh notes of cherry, raspberry and indigenous herbs. With the unique flavors of black plum and elegant, Manoella 2020 harmonizes with elegant tannins and excellent freshness.

This label, which should be consumed at a temperature between 16ºC and 18ºC, goes well with red, roasted and grilled meats. In Portugal, for sale for €12.50.

“We respect the land, values ​​and traditions of this region, producing terroir wines with enormous aging potential in the region. Today, we have much more experience, we understand and know how to vines much better, which is useful. But the most important thing is the love and passion we have for our wines and our company, and that has remained unchanged since 2001.”

Click on the gallery and other Portuguese wines, for less than €5, which you have to add to the cellar. 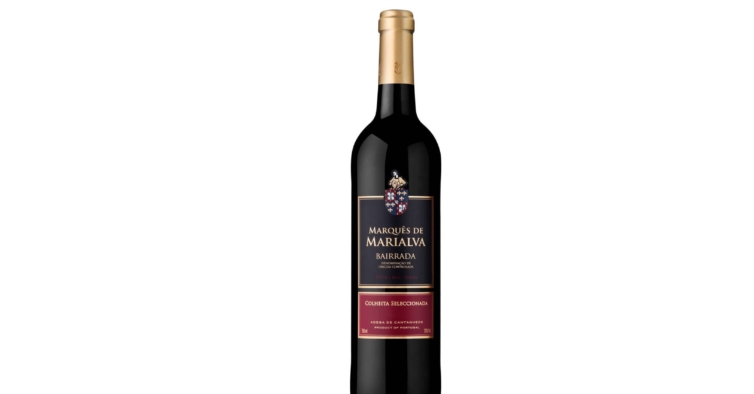 Province: From Alentejo to Lisbon, with Italy in the bag