The busiest areas of Prague will be around the Prague Castle and the access roads. “This mainly concerns the fall roads leading from the Václav Havel Airport area and the roads connecting this area with the city centre“, the Government Office said. It is, for example, the European or the Deer Street, Strakova Academy added.

There will be no permanent traffic closures around these locations. “But given the large number of national delegations attending the summit, it will transport suspended during delegation transfers for the time necessary for the motorcade to pass,” the government office said.

The biggest onslaught can be expected on Thursday after noon, when, in addition to the leaders of the European Union countries, representatives of non-member states will also head to the Castle. 17 countries, including Britain, Ukraine and Turkey, received invitations for the premiere of the new format of the European Political Community (EPC). On Friday after 09.00, only the leaders of the EU countries will come to the Castle.

Tourists also have to in days From October 4 to 8, i.e. from Tuesday to Saturday, forget about visiting Prague Castle. “The entire area of ​​Prague Castle will be closed to the public for state-representative reasons,” reads the Castle’s website. 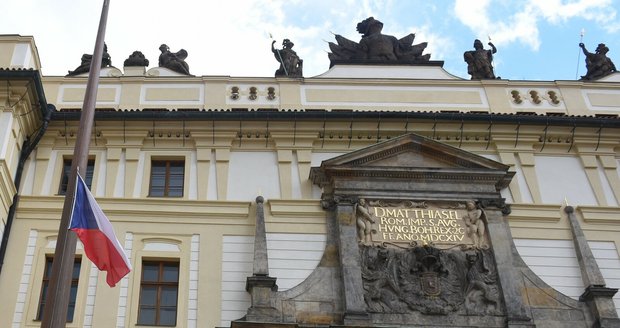 ‹ The plane of the Paris-Perpignan flight lands in Toulouse in an emergency, the passengers spend the night on cots › Rugby. Paris, Toulouse, Castres… Which cities in the Top 14 are the sportiest?