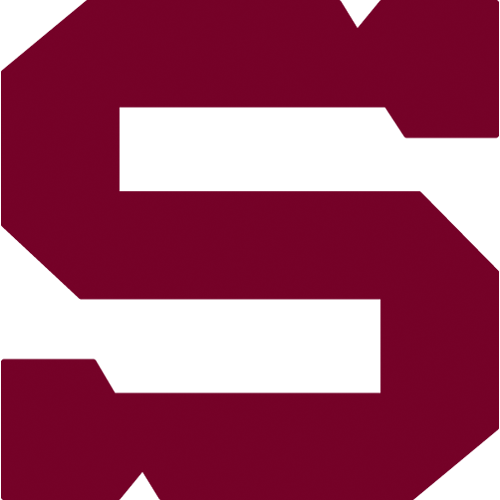 To make them nervous! Our juniors played a goal-rich match in Karlovy Vary and held a two-goal lead for a long time. The local hockey players made up for their loss, and the Spartans finally won a valuable point in a fierce tug-of-war after losing 7:8 in overtime. Striker David Novotný shone with a hat trick and an assist, another striker Richard Žemlička scored two goals and two assists.

The opening minutes were controlled by the home team. The home hockey players could have taken the lead in the fourth minute after Čihara’s shot, but it only hit the crossbar. On the other hand, he took off for a change David Novotny, whose unobtrusive shot from behind the circles fell to Ebenstreit and into the net. Energetics took over and chased for an equaliser, Zahejský rang out the bar. A little while after Viktor Wardas he picked up the puck from the visitors’ defenders and then equalized almost from zero angle.

The Spartans began to press more and more and had the upper hand, but only their opponents received goals. After the throw-in, they performed a great interplay, at the end of which Zeman passed from behind the goal Jakub Galnor, who was heading straight for the post. However, he soon shot to the other side David Novotnywho, less than a minute later, fired sharp shots again and thus completed the hat trick before entering the cabinet.

The home team went into the second half with a new goalkeeper, Adam Ebenstreit was replaced by Martin Psohlavec. However, his guests didn’t save either, Byakov shot from the blue line in the power play and was successful in scoring Petr Poláček. After twenty seconds, Karlovy Vary were again within range of the only goal when Zeman scored after a pass Jakub Galnor. The shootout was certainly not over, in the twenty-eighth minute he made his way out of the fall Richard Žemličkawhich prompted a response from the home side when he netted another goal Vladimir Šuma.

The home players were also troubled by indiscipline, and Cipka punished the expulsion Francis had no idea. Two and a half minutes before the siren, Čihař excellently attacked the opponent’s play, who first won the puck and then sent a pass to the far post, where a ready Viktor Wardas. The Karlovy Vary hockey players tried to equalize, but they could not do it until the referee’s whistle.

Even the third twenty-minute episode was carried out in a similar spirit as the previous two. It happened again a little over three minutes later and another puck went into the Karlovy Vary goal, this time he dealt with Psohlavec face to face Richard Žemlička. Both teams were chasing another key goal and there were plenty of dangerous opportunities due to open defenses on both sides. In the third half of the period, Postl kept the disc on the attacking blue, then passed to Galnor, who charged with a great diagonal Matej Zeman.

This excited West Bohemia and suddenly the ice was full of them. In the end, however, the home hockey players could have been even more effective. First, Galnor’s shot went from the crossbar under the back of the lying Tobiáš Tvrzník, and then Pastor hit the crossbar. In the time 54:54, the Karlovy Vary substitute erupted with joy, because you Petr Holejšovský he waited for the perfect moment to shoot and then swept a piece of black rubber directly under the lid. Both teams continued to play fast, aggressive play, but it made it to overtime.

At the given time, the game was like on a swing, the energetic players showed a nice combination for one touch, at the end of which he stood Vit Zahejskýwhich decided a bonus point for Energy.